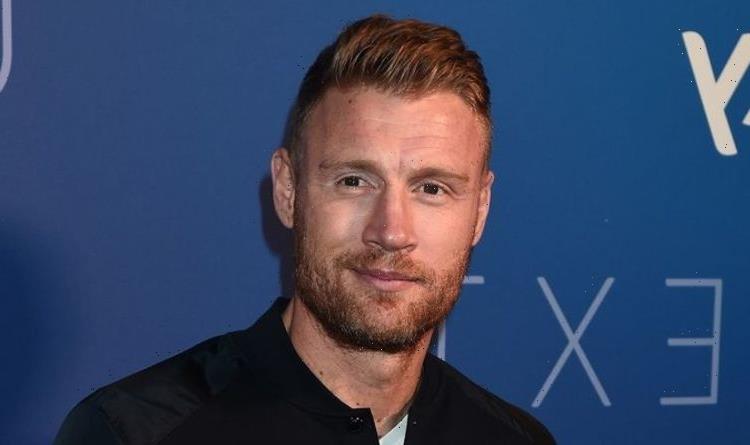 Andrew Flintoff the best over ever!

Mr Flintoff is back on screens tonight at 6:30 for ITV’s On Yer Bike for Soccer Aid. The cricket icon will host a star-studded line-up with help from cycling legend Sir Bradley Wiggins, as eight celebrities take on a gruelling cycling challenge across rural Yorkshire. Split into two teams of four, England versus the World, the celebrities will compete over three cycling legs to raise money for charity UNICEF.

The celebrities will battle through the Yorkshire Dales to reach the finish line in Emmerdale, in a route made famous by the Tour de France.

Mr Flintoff has seamlessly transitioned to the world of television since retiring from a hugely accomplished cricket career in 2010.

Though the new line-up has received a positive reception compared to the mixed reviews garnered by predecessors Chris Evans and Matt Le Blanc, Mr Flintoff admitted the show has still seen the occasional hiccup.

With a touch of irony, he claimed he had feared he may have killed Mr McGuinness when he crashed a hearse during filming.

Mr Flintoff hit headlines after losing control and ultimately flipping a 1995 Daimler as he raced around a tight bend in Wales.

The accident left the presenters upside down and when the Take Me Out star didn’t reply to Mr Flintoff’s shout if he was okay, he feared the worst.

“I was trying to get around a corner and there was a bit of a bump.

“I was holding the wheel and I felt it and thought ‘No, that’s all right, it’s going to come back.’

“We were upside down and I thought, ‘actually, I’m all right – it’s fine.’

“Chris got out quickly and I was shouting to Paddy in the back but getting nothing back.”

The presenter added: “I had genuine panic for 10 seconds.

“It’s one thing hurting yourself but you don’t want to hurt anyone else.”

Top Gear’s ratings took a hit when favourites Jeremy Clarkson, James May and Richard Hammond left the show in 2015.

However in 2020, Mr McGuinness, Mr Harris and Mr Flintoff scored Top Gear’s best ratings in four years and sparked a move for the show to be broadcast on BBC One.

Watch On Yer Bike for Soccer Aid on ITV tonight at 6:30.