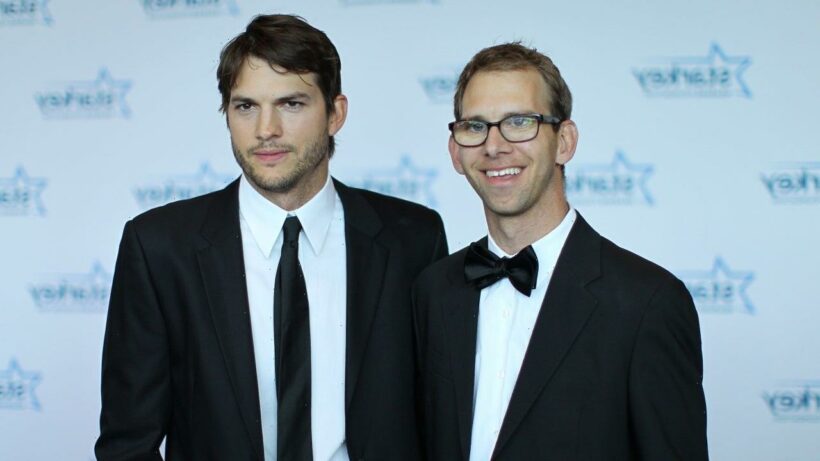 Back in 2003, Ashton Kutcher revealed that his twin brother, Michael, had cerebral palsy. At the time, Michael was “very angry” that his famous sibling shared his disorder with the world.

“I was very angry. Very angry. I remember speaking to him about it,” Michael, 43, told Today Parents on Thursday. “I didn’t want to be the face of CP. I never talked about it.”

Micheal shared that he often tried to hide his disorder, which he was diagnosed with when he was three. His cerebral palsy impacts his speech, hearing, mobility in his right hand and vision. Michael forgave Ashton, or Chris as he and family call the actor, and thanks him for changing his life.

“Chris did me the biggest favor he’s ever done because he allowed me to be myself,” Michael explained, sharing that a woman in Iowa later called him to speak at a gala about his life with cerebral palsy. After meeting the woman’s 5-year-old daughter, Bella, who also suffered from a severe case of the disorder, he said yes.

“I realized I needed to let go of the shame I felt and be a champion for people like Bella,” Michael expressed. “I was finally ready to tell my story and I knew because of my twin, I’d have a big reach.”

Ashton, meanwhile, meant no harm in revealing his brother’s diagnosis. And over the years, was always sticking up for Michael. When people would tease him and call him the “R” word, he said, “My brother picked a fight with them. He stood up for me. He wanted them to treat me with respect. And that meant a lot.”

And when the former That ’70s Show star was asked to attend sleepovers as a kid, he’d make sure his twin was invited.

“Most of the time they’d say yes, but sometimes they’d say no and Chris would go, ‘Well, then I’m not coming,'” Michael said. “Chris would tell me, ‘I wish I could take all of this off of you — and take it myself.”

As for Ashton, he also told Today, “My brother’s daily actions remind me that life isn’t about running around challenges — it’s about running through them. Mike has a relentless work ethic and a deep compassion for others.”