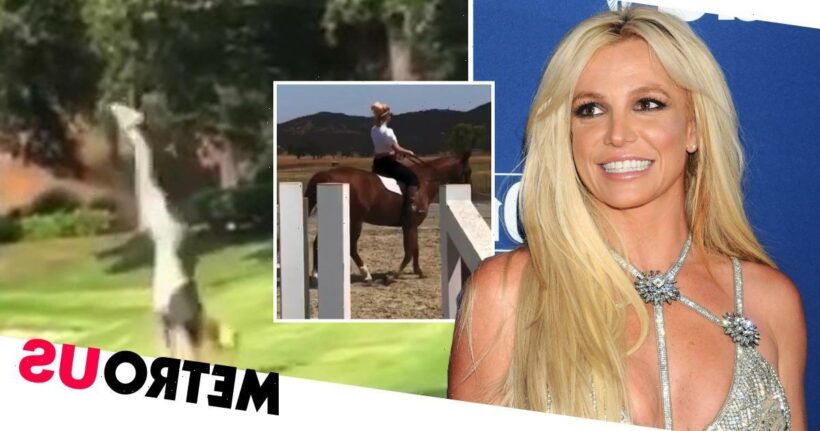 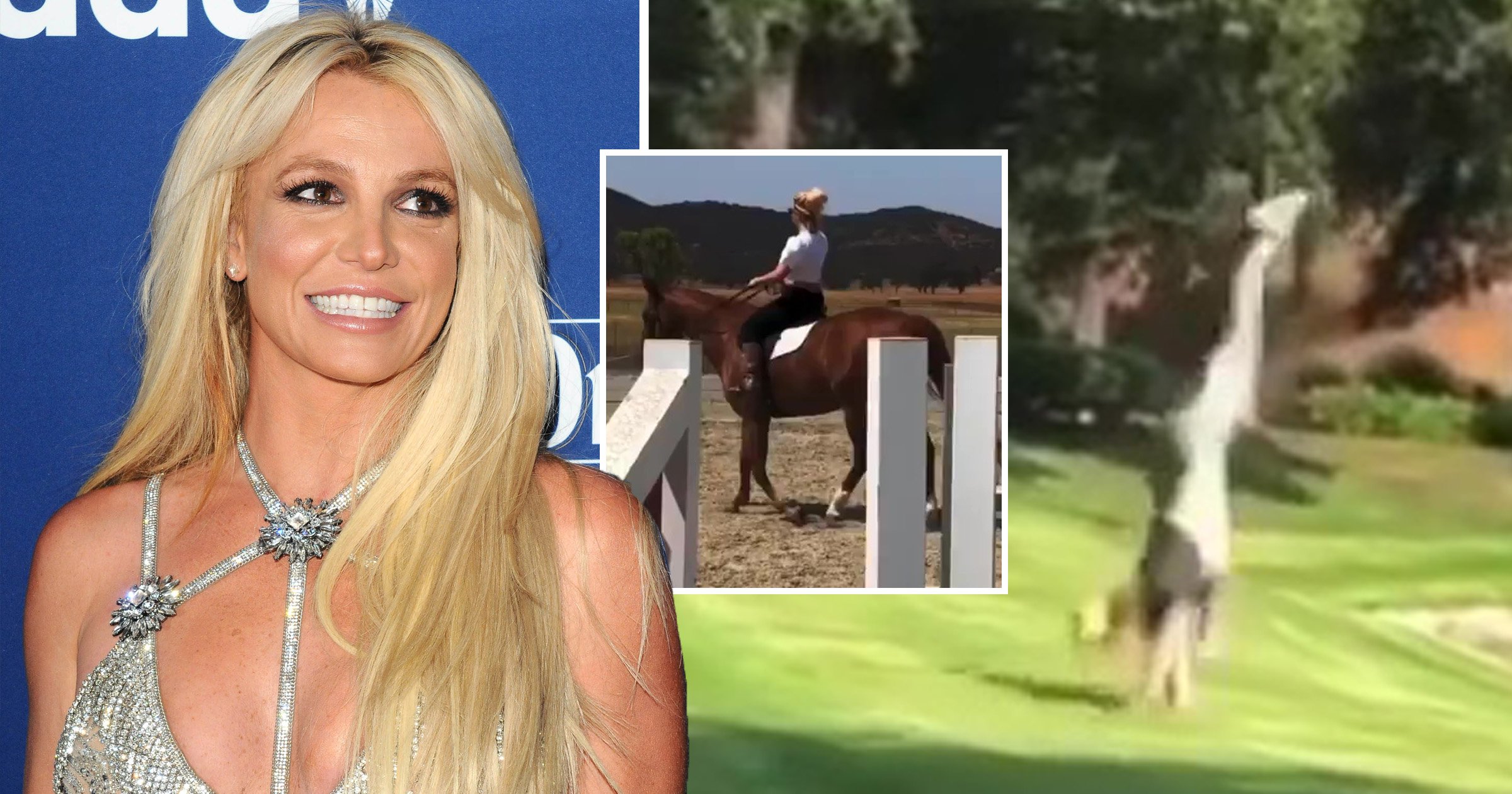 Britney Spears celebrated a judge appointing her lawyer of choice by doing cartwheels.

The pop legend won a legal victory on Wednesday after Mathew S Rosengart was named her new counsel in the conservatorship case that controls much of her life and career.

The 39-year-old had delivered tearful testimony during the hearing in Los Angeles, the second time she has addressed the court in a matter of weeks, in which she said she wanted her father Jamie Spears charged with conservatorship abuse.

Following the hearing, Britney celebrated with a joyous post on social media, thanking her army of fans for supporting her and using the hashtag #FreeBritney.

Alongside a video of her riding a horse and doing cartwheels set to KT Tunstall’s Black Horse and the Cherry Tree, the Toxic singer said: ‘Coming along, folks … coming along !!!!! New with real representation today … I feel GRATITUDE and BLESSED !!!!

‘Thank you to my fans who are supporting me … You have no idea what it means to me be supported by such awesome fans !!!! God bless you all !!!!!

‘Pssss this is me celebrating by horseback riding and doing cartwheels today !!!! #FreeBritney.’

The #FreeBritney movement has long called for the conservatorship to be terminated.

Britney’s fans kept their usual vigil outside court on Wednesday, chanting their support and criticising her father, Jamie, who oversees her finances.

Ariana Grande commented on her social media post: ‘YOU ARE SO VERY LOVED AND SUPPORTED’, and added on her Instagram story: ‘FREE BRITNEY.’

During Wednesday’s hearing, Britney again expressed her wish for the complex legal arrangement to end and demanded her father be ousted from his role as co-conservator.

She told Judge Brenda Penny: ‘I would like to charge my father with conservatorship abuse. I want to press charges against my father today. I want an investigation into my dad.’

The mother-of-two called her conservatorship, which she has been under since 2008, ‘f***ing cruelty’ and alleged that she was living with severe limitations like not being able to drink coffee, saying, ‘If this is not abuse, I don’t know what is.’

Britney alleged that her work hours were controlled, which she said meant she was working 70 hours a week, and said: ‘Their goal was to make me feel crazy and I’m not. And that’s not OK.’

The star’s new lawyer, Rosengart, is a partner at Greenberg Traurig, and has represented high profile clients including Ben Affleck and Steven Spielberg.