Despite a brief moment of get-back, the former Laker added that he wont’t take things further because Thompson, “is a Black man, he’s in the NBA, so we’re fraternity brothers, at the end of the day.

“I’ll just leave it there. He made a mistake by saying that.”

Just short of calling 30-year-old Thompson “stupid,” Odom went on to say he’s no longer affected by the words of others because his “armor is built up to deflect that. I wish him the best.” 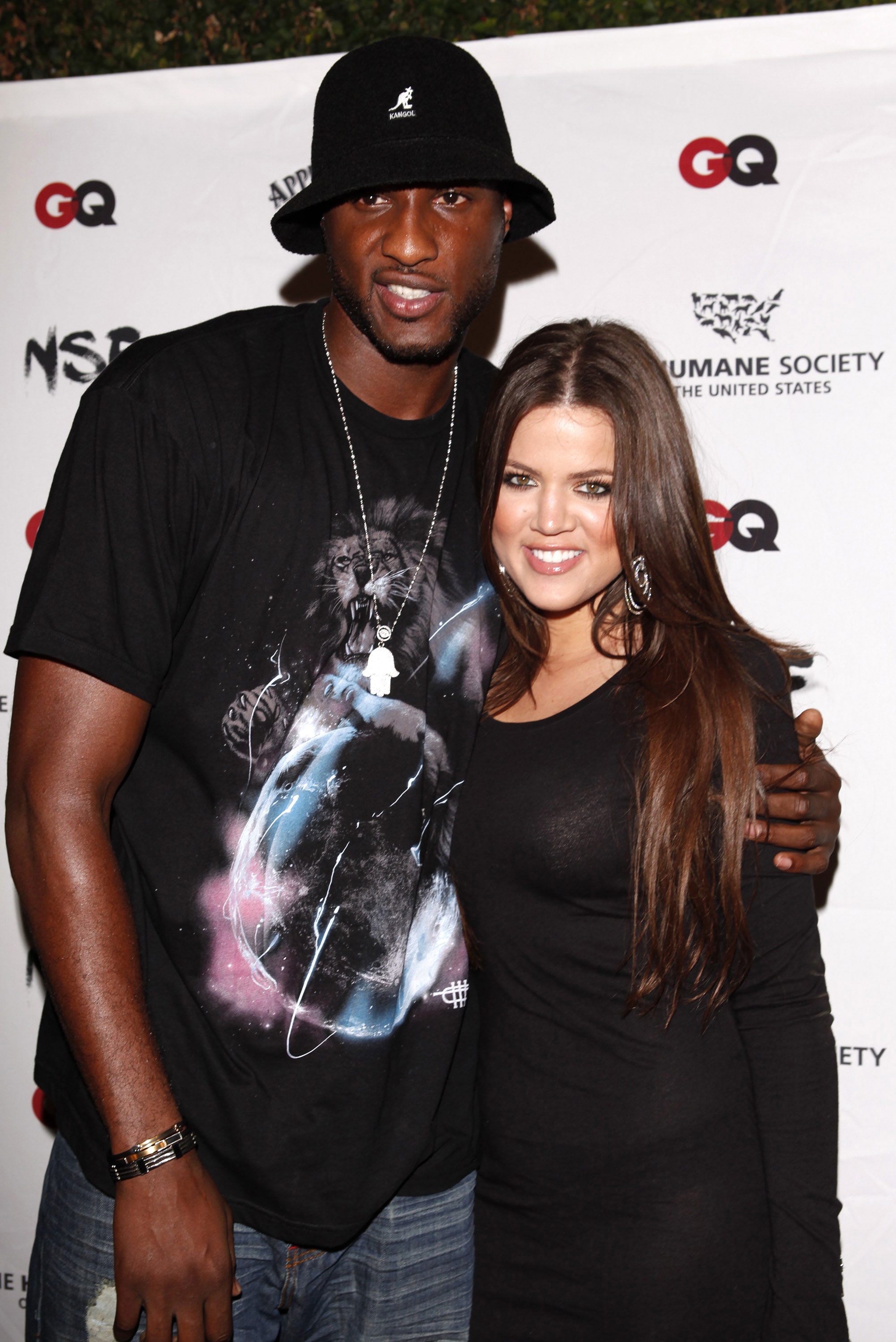 Odom was then asked his thought’s on Thompson’s habit of cheating on Kardashian, to which he says he “wasn’t one to judge” because he’s also “been down that road before.”

Thompson took issue with Odom complimenting his ex-wife on Instagram last week, writing, “God brought you back the first time. Play if you want, different results.”

The quip seems a likely reference to Odom’s near-fatal overdose at the Las Vegas-area Love Ranch brothel in October 2015.