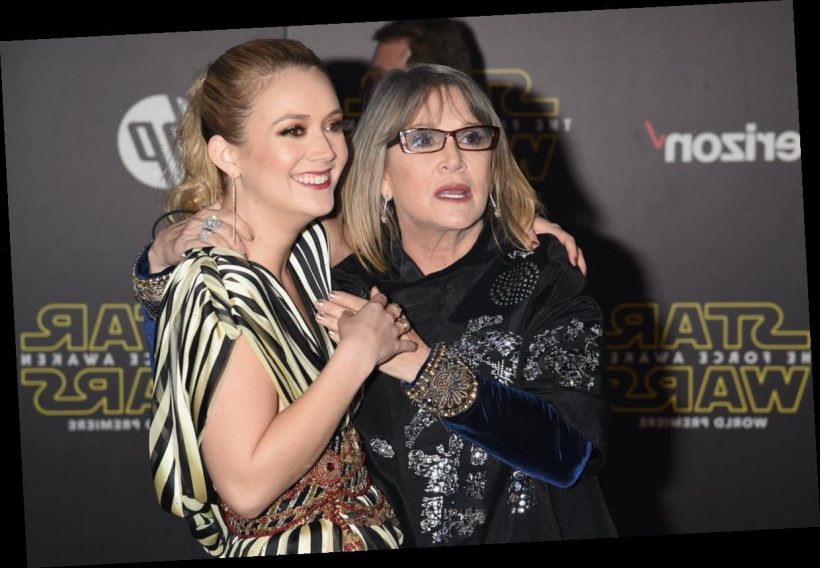 Mere months before her death in 2016, Carrie Fisher dropped an epic bombshell. According to the actor, she and Harrison Ford had a three-month affair while filming the original Star Wars. However, their relationship never matured beyond that point, leaving the two to go their separate ways. Fisher eventually gave birth to a daughter, Billie Lourd. But who is Lourd’s father? 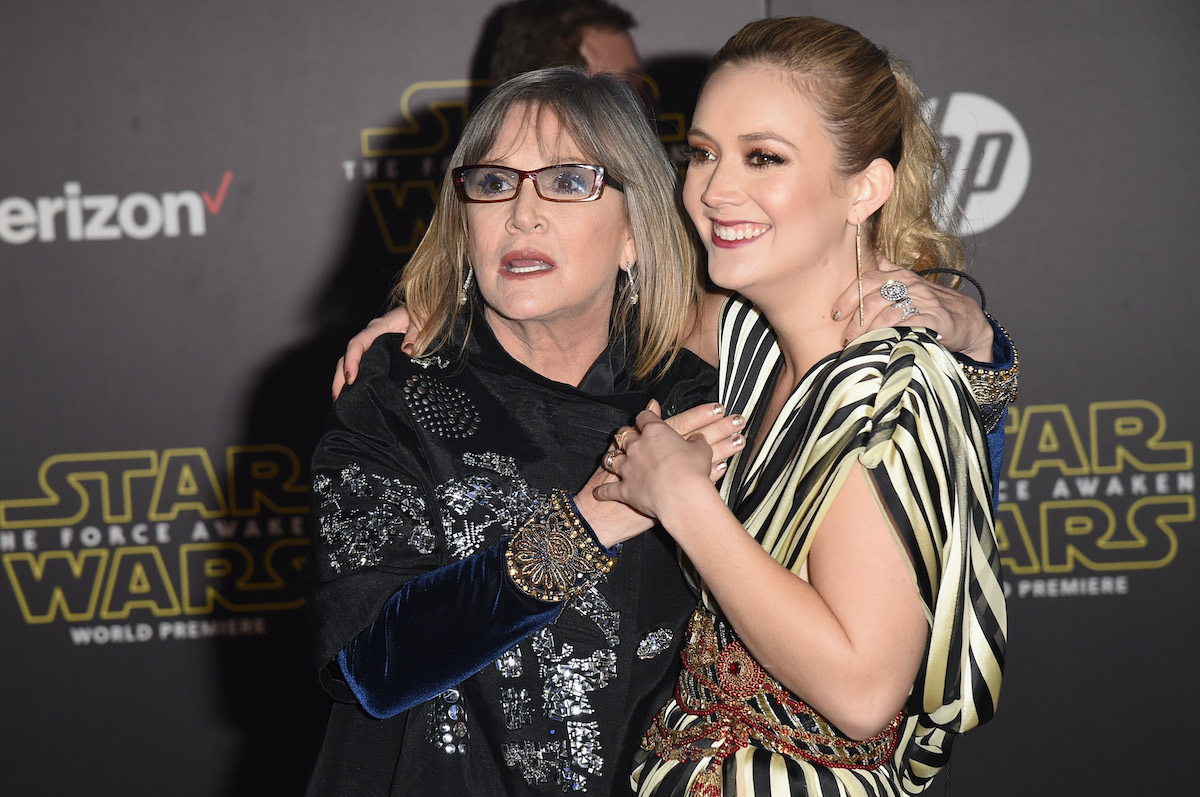 In addition to Ford, Fisher’s romantic history includes a few other famous names. For years, she and singer Paul Simon had an on-again/off-again relationship. The pair ultimately married in 1983, only to divorce the following year. Their romance even briefly continued after their separation. But in the midst of her complicated relationship status with Simon, Fisher momentarily moved on.

While filming The Blues Brothers, she got romantically involved with star Dan Aykroyd. During a particularly wild story in which Fisher nearly choked, Aykroyd even proposed to her. Alas, that relationship didn’t last long. Instead, Fisher reunited with Simon, calling it quits on her engagement to Aykroyd. Yet, neither man wound up the father of her child.

But who is the father of her only child, actor Billie Lourd?

From 1991 to 1994, Fisher was in a relationship with talent agent Bryan Lourd. Although some reports claimed the two were married, this wasn’t the case, the Los Angeles Times reported years later. Fisher and Lourd’s romance fizzled when he left the actor for a man. This experience fueled Fisher’s 2004 novel The Best Awful, a sequel to her 1987 book Postcards from the Edge.

While the two never tied the knot, Fisher and Lourd did have a child together. Their daughter, Billie Lourd, was born in 1992. Billie Lourd soon followed in her mother and grandmother Debbie Reynolds’ footsteps. She made her acting debut on Fox’s short-lived horror-comedy Scream Queens. And she continued to work with series co-creator Ryan Murphy on American Horror Story.

Lourd has popped up on the big screen as well. In her film debut, she starred opposite her mother in Star Wars: The Force Awakens. That film — introduced Lourd as Resistance fighter Lieutenant Connix. She later reprised the character in two sequels. Lourd even doubled for her late mother in a Leia-centered flashback in Star Wars: The Rise of Skywalker.

In the Star Wars sequel trilogy, Lourd doesn’t really have enough time to deliver a breakout performance. But she certainly does in Booksmart. The actor earned critical acclaim for her supporting role as the free-spirited Gigi. Lourd was even named Best Supporting Actress by the Hollywood Critics Association. She also gave birth to her first child in 2020.