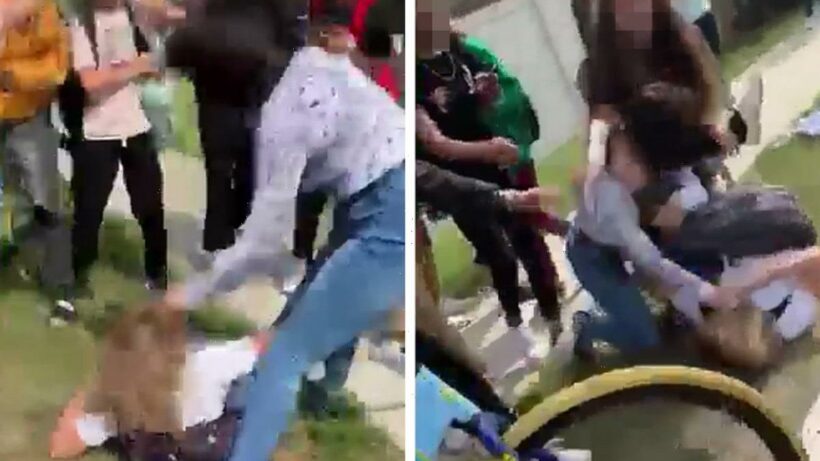 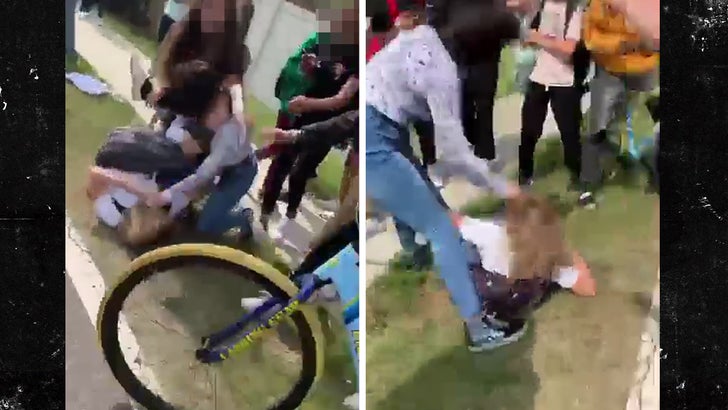 Chris Jericho says his niece was seen on video being brutally punched and kicked in the face last week … and now, the wrestling superstar is pleading for officials to do something about it.

The AEW talent explained the situation on his Twitter page on Sunday night … saying his niece has been “incessantly bullied” at her middle school in Florida “for months.”

Jericho says the bullying took a violent turn just a few days ago … when she was beaten up in a street.

In the clip Jericho shared to his social media, you can see a girl being socked in the face multiple times — before she was continuously kicked and punched while bystanders looked on.

Jericho says despite his family’s efforts to get officials involved, “nobody did anything to help” — and he pleaded with school reps to “take action.”

He added in a message to TMZ Sports that his niece is “physically ok. But, mentally she’s hurting.”

“She’s scared to go to school,” the 51-year-old wrestler said. “This could’ve been avoided as the family approached the school a few times prior but nothing was done.” 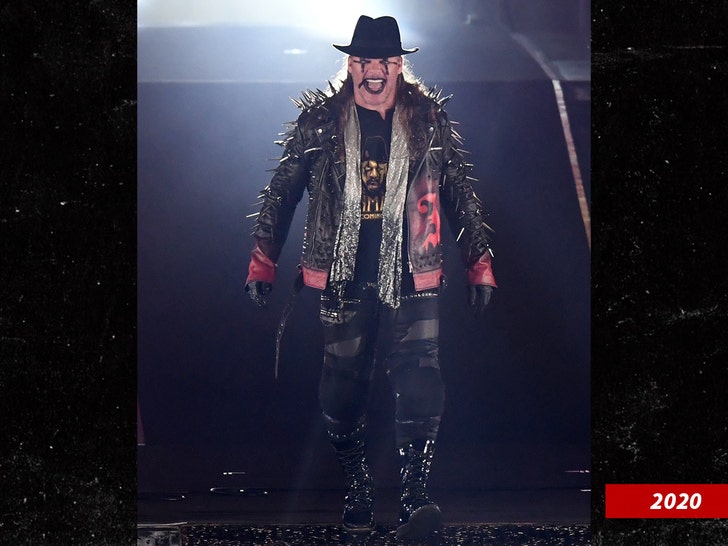 “We need to spread awareness so that the schools do a better job of protecting our kid’s mental health and safety. ALL kids. Not just the ones with famous uncles.”

We reached out to cops for comment, but they told us they have not been made aware of the situation.

We also reached out to a spokesperson for Hillsborough County Public Schools … but so far, no word back yet.