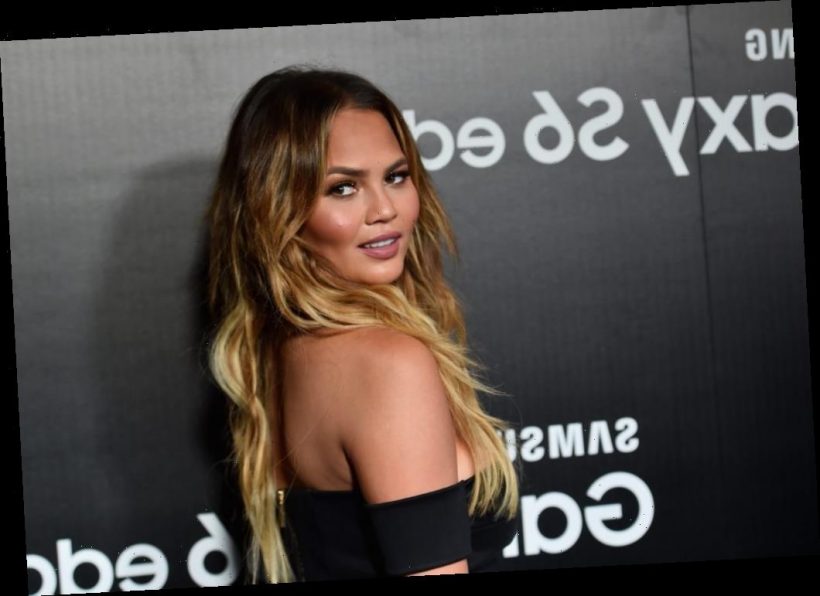 Many people love model and television personality Chrissy Teigen because of her spunky personality and authentic communication style. She and husband John Legend have gone viral many times through the antics of their lives as parents and a married couple.

Teigen has also built a large following because she has been able to share her personal journey through motherhood. Following the miscarriage of her son, known affectionately as Jack, Teigen again elevated her presence as a social media icon by sharing her unique perspective. Though her comedic antics have captured the hearts of fans many have forgotten she started her career as a model.

Recently, Teigen opened up about her experience in the modeling industry and described what it was like navigating that career path.

Chrissy Teigen’s start as a model

She went on to describe her financial troubles through casting. “200 bucks a show minus agency and I’d wait 5/6 hours sitting on the floor of the Mondrian to be seen,” she added. Teigen also compared her looks to supermodel fashion icon Naomi Campbell stating, “Booking a show at the Setai, walking over the pool, oh my god the excitement, C-class Naomi Campbell coming throughhhhhh!!!!!!”

She continued to describe her financial troubles in the modeling industry, adding, “Dinner with randos at Prime 112, ordering enough food to take home to eat for the week cause the fashion show money would disappear with agency fees. Sleeping in a two bedroom at the Flamingo with 5 other girls, MEMORIES!”

Teigen also described the experience of being fired on the spot by clients due to measurement discrepancies. “There were jobs I would turn up to and they would say my measurements were off and it was the worst feeling to be kicked off the job,” she added.

In prior interviews, Teigen explained that she made alterations to her body for the sake of her career as well. She talked about why she made the decision to get breast implants, which have since been removed. Explaining her rationale, she said in an interview, “I thought, if I’m going to be posing, laid on my back, I want them to be perky! But then you have babies and they fill up with milk and deflate and now I am screwed.”

Though Teigen had a rollercoaster experience in the modeling industry many have appreciated her ability to laugh at herself and spread positivity through the negative experiences and ultimately appreciate her other skills including television hosting and cooking.