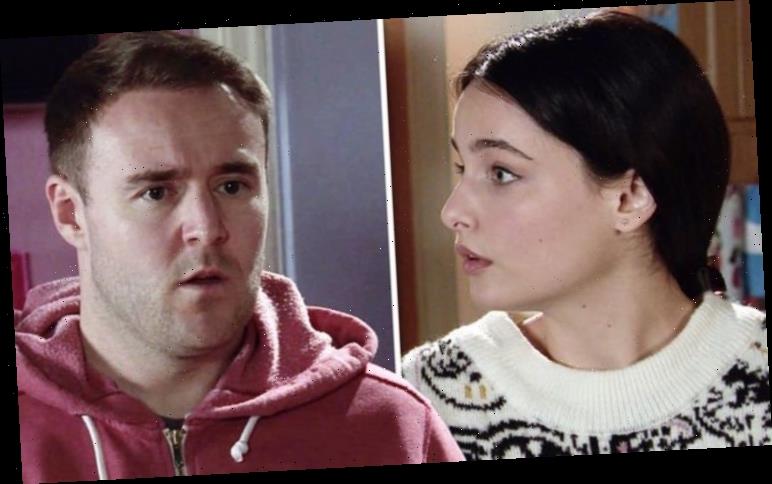 Coronation Street: Asha tells Dev that she is dating a girl

Tyrone Dobbs (played by Alan Halsall) thought pushing Alina Pop (Ruxandra Porojnicu) to move out of his and Fiz Brown’s (Jennie McAlpine) house was the best thing to do for all parties on Coronation Street. However, his desperate bid to see Alina find a place of her own could have been a deflection tactic to stop Fiz from realising he’d grown fond of the beautician. Will Alina realise Tyrone is taking too great an interest in her now she’s moved out?

In upcoming scenes, Fiz is still furious with Tyrone for kicking Alina out of the house at short notice.

Alina returns her keys to Tyrone at the garage while trying to hide her disappointment at being shown the door.

She reveals she’s been rejected after another job interview and doesn’t know where to turn next.

The mechanic suggests she should return to beauty therapy but is confused when Alina rushes off. 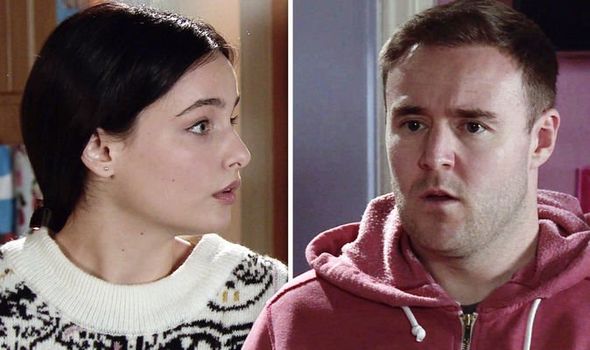 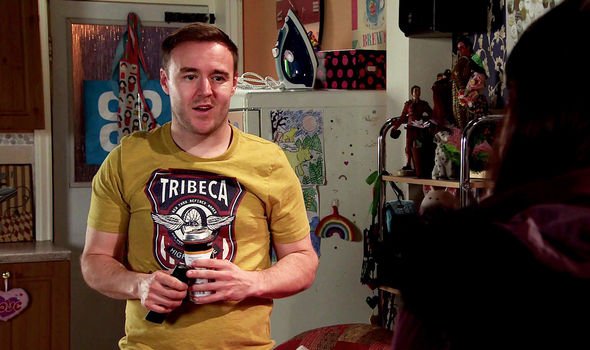 Tyrone’s horrified when Fiz reminds him Alina was taken advantage off by traffickers when she worked as a beautician.

The mechanic tracks down Alina and apologises before suggesting she should set up her own business.

Later, Fiz calls on her husband when she has to visit Hope’s school for her assessment. 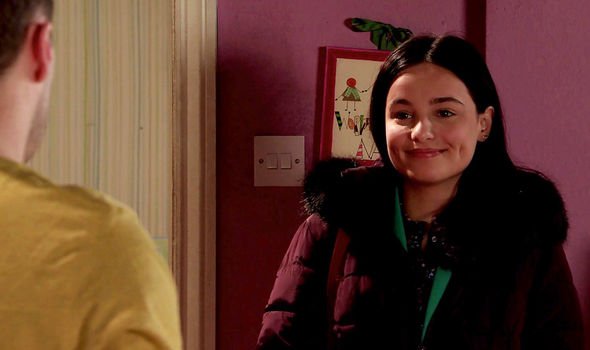 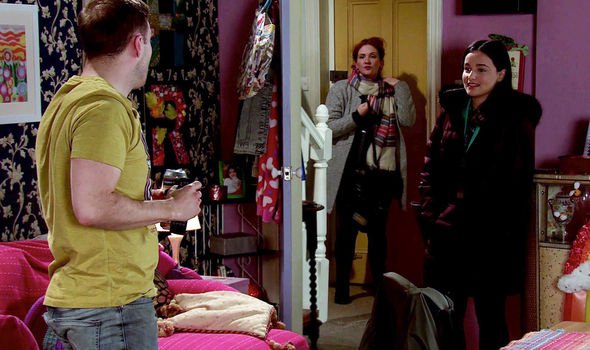 Tyrone’s tasked with looking after Gary Windass’ (Mikey North) furniture shop but the mechanic’s attention is soon somewhere else.

Alina asks him to join her for a coffee break to discuss the business course she’s enrolled in after being inspired by Tyrone’s ambition.

The beautician told Fiz and Tyrone she completely understood why the mechanic thought it was time she moved out but Alina could grow suspicious of his interest in her when it impacts Fiz.

Will she begin to suspect Tyrone has developed feelings for her?

Alina bonded with Fiz during her short stint at her house and would be mortified if she thought Tyrone had got the wrong impression.

Will the budding businesswoman confront Tyrone and accuse him of getting too close to her?

Meanwhile, the mechanic decides to leave the shop unattended unaware someone is waiting in the wings to steal the furniture.

When he returns to the shop, he’s worried when he spots a guy called Leon helping himself to pieces.

The mystery figure assures him he had already bought some of the items and had arranged collection with Fiz.

However, when Fiz returns she’s mortified her husband has put her in such a terrible position.

Tyrone realises he was duped by Leon and apologises but he explains there’s no way of getting the furniture back.

Fiz fears her job is on the line and thinks of ways she can tell Gary which will save her from getting sacked.

But when the dust settles will Fiz be alarmed when she realises he risked her job to spend time with Alina?