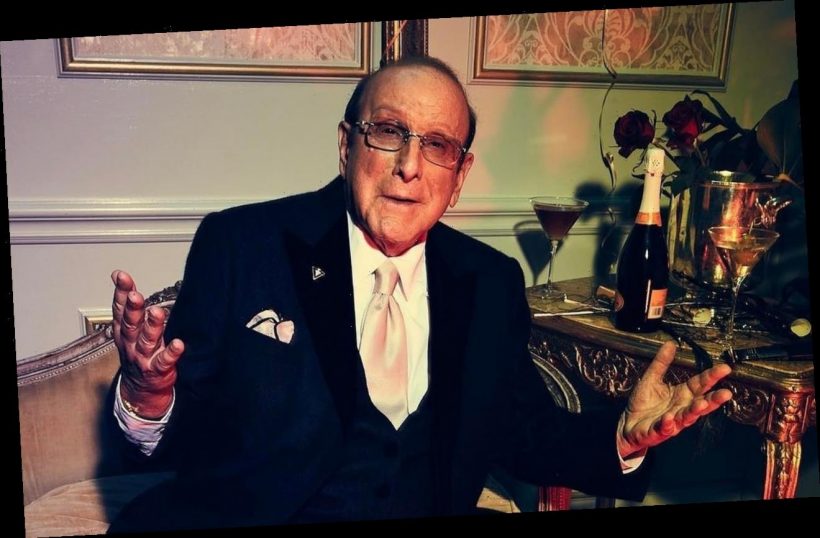 The music mogul, through his lawyer, vehemently denies any wrongdoing in response to the lawsuit launched by his former employee, calling the allegations ‘demonstrably untrue.’

Hernando Hoyos claims he was initially contracted to work 44 hours a week at the acclaimed producer’s weekend home in Pound Ridge, New York in August 2019, but Davis made the property his full-time location in June 2020 in the middle of the COVID pandemic.

The chef alleges his hours almost doubled and he was expected to cook all meals, clean and wash dishes, and do the grocery shopping, as well as help the housekeeper vacuum the place and lift heavy objects, according to court papers obtained by the New York Post.

“As others were quarantining in the early months of the pandemic, Mr. Hoyos risked his health for Mr. Davis and his family.”

By early July, Davis, who recently revealed he had been diagnosed with Bell’s Palsy, reportedly allowed the chef to take a half day off each week in exchange for the extra time he worked, but Hoyos argues the producer reneged on the deal around two weeks later and, when he requested overtime pay instead, he was fired.

Hoyos is requesting $250 (£180) for each week worked without compensation, as well as legal fees and unspecified damages.

However, Davis’ lawyer has dismissed the legal complaint, insisting it is “filled with allegations that are demonstrably untrue.”

Donald Zakarin added in a statement, “They also omit material facts, including that Mr. Hoyos asked Mr. Davis to pay him off the books, an inappropriate request that Mr. Davis properly rejected.”

Undeterred, Hoyos’ lawyer, Matthew Blit of Levine & Blit, declares his client is “very excited to have his day in court,” where he plans to be “serving justice” to Davis, who turned 89 over the weekend (04Apr21).