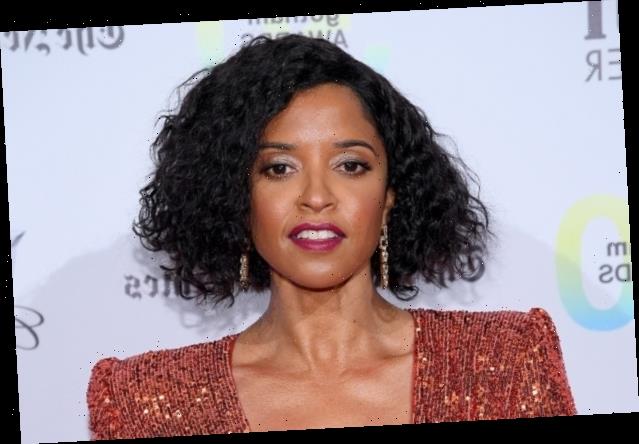 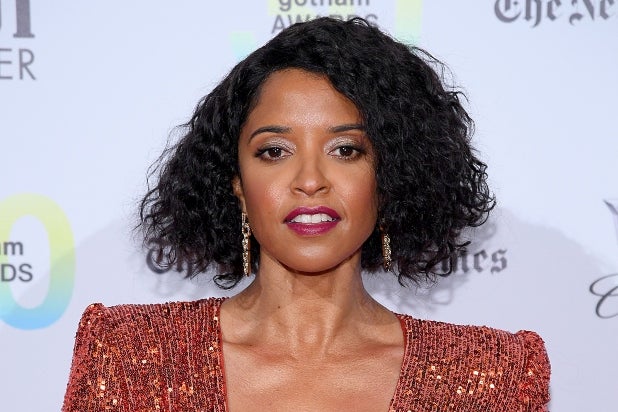 Renée Elise Goldsberry as joined Marvel Studios’ “She-Hulk” series for Disney+, an individual with knowledge of the project told TheWrap.

There are no details on who Goldsberry would be playing.

“She-Hulk” stars Tatiana Maslany as Jennifer Walters, who develops her own unique Hulk powers after getting a blood transfusion from her cousin, Bruce Banner (Mark Ruffalo in the MCU). Ruffalo will reprise his role in the series, as will Tim Roth, who starred as Emil Blonsky/The Abomination in 2008’s “The Incredible Hulk.” “She-Hulk” also stars Ginger Gonzaga.

Goldsberry is best known for her portrayal of Angelica Schuyler in “Hamilton,” where she was part of the Lin-Manuel Miranda-led original cast. A filmed version of “Hamilton” premiered on Disney+ last July. Her other Broadway credits include “The Color Purple,” “The Lion King,” and “Dreamgirls.”

On TV, she has appeared in “Altered Carbon,” “The Good Wife” and “One Life to Live.” She is set to star in Peacock’s upcoming Tina Fey-produced comedy, “Girls5eva.”

“She-Hulk,” which is being led by “Rick and Morty” alum Jessica Gao, is among 11 different series that Marvel Studios is producing for Disney+ over the next few years. The first, “WandaVision,” debuted in January and was followed by “The Falcon and the Winter Soldier” in March. The third series, “Loki,” premieres June 11.  Three more series — the animated “What If…,” “Ms. Marvel” and “Hawkeye” — will also premiere on the streaming service later this year.

“She-Hulk” and “Moon Knight” are expected to premiere in 2022, followed by “Secret Invasion,” “Ironheart” and “Armor Wars.”