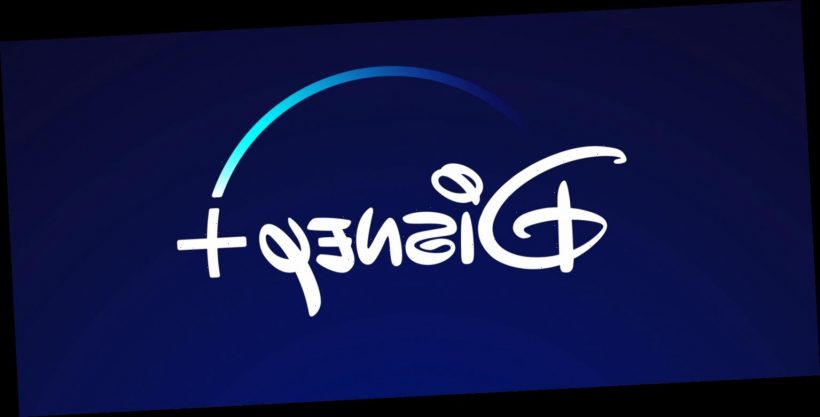 Prices for Disney+ are going up this weekend.

The streaming site recently revealed that they are increasing their subscription fees starting on Friday, March 26.

Those that aren’t signed up for Disney+ yet have until Friday to subscribe at the lower rates before the prices are increased.

Earlier this month, Disney+ revealed that he hit a huge milestone with this amount of subscribers!