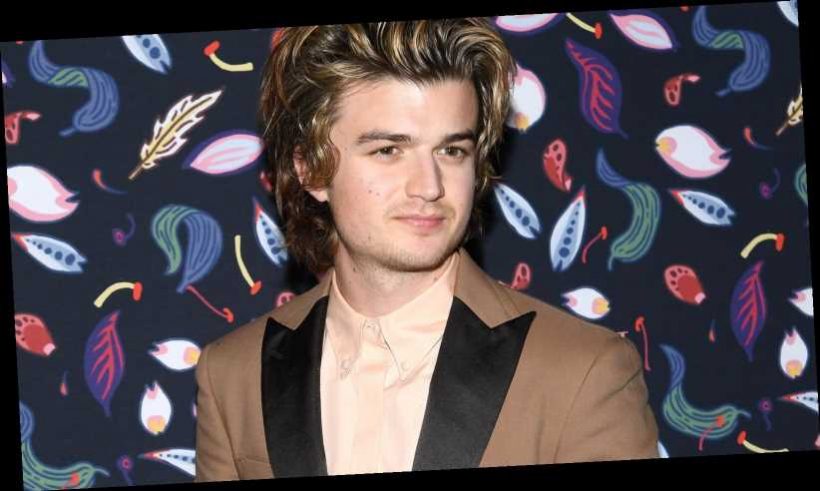 Anyone else excited for that new movie coming out with Joe Keery and Sarah Hyland? Oh wait — that was a Taco Bell commercial. These days, if you’re a company that’s not utilizing on-point humor and well-known cameos in your ads, you’re doing something wrong. This form of advertising works because it makes you laugh, subsequently making you remember the ad. Wendy’s, for example, is perhaps one of the best cases of a company that utilizes humor and a sort of youthful voice in order to advertise, but it works in a way that doesn’t really even feel like an ad. Their twitter page is famously hilarious, often roasting other fast food companies, “at”-ing users, and using their platform in a way that the average Joe would. But as subtle as it may seem, these are all ads.

Well Taco Bell has seemed to have taken a hint from Wendy’s and are absolutely killing the game. They’ve released a commercial that’s not only leaving us laughing, but actually really wanting a Crunchwrap Supreme.

In December, Taco Bell released a commercial for their infamous nacho fries which they titled “The Craving.” The style of the commercial might be a bit different from what you’re used to seeing, as it is presented as a movie trailer for a horror film.

The ad features Stranger Things‘ Joe Keery as the leading man, which was a wise choice as his face has become synonymous with a sort of ’80s throw-back feel due to his role as Steve Harrington. In the ad, Keery is playing the Taco Bell obsessed boyfriend who appears to go on nacho fries-rampage with a Shining-like obsession for the snack.

Viewers certainly will recognize the ad’s leading lady, as she’s Modern Family‘s Sarah Hyland. While Modern Family is no longer running, it was one of TV’s most popular shows for many years and couldn’t escape winning every award in the book (via BBC). Hyland plays Keery’s girlfriend, who is left behind while Keery indulges his ability to “escape the craving.” There doesn’t seem to be a whole lot coming up for Hyland work-wise, but if you’re anything like us, you’ve suddenly got the urge to binge all of Modern Family in one sitting … maybe while snacking on some nacho fries.