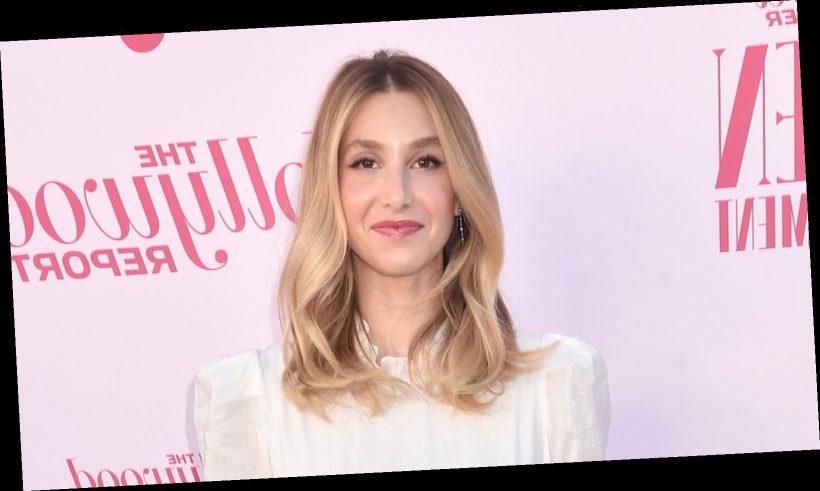 Designer and television personality Whitney Port has had a successful career since her 2006 introduction on MTV’s reality series The Hills. After unveiling her own fashion line Whitney Eve in 2008, Us Weekly reported, Port starred in The City, a spinoff of The Hills that followed her adventures working for designer Diane von Furstenberg. Port also wrote her first book, True Whit: Designing a Life of Style, Beauty, and Fun, in 2011, before making her return to reality TV on The Hills: New Beginnings, a reunion series featuring faces both new (like actor Mischa Barton) and old (like the much-maligned couple, Heidi and Spencer Pratt) to fans of the franchise.

Port, who married The City‘s associate producer, Tim Rosenman, in 2015, has suffered some tragedies on her road to success, however. After the 2017 birth of the couple’s first son, Sonny, Port experienced a miscarriage in 2019 with their second (and unplanned) pregnancy. She shared on a July 2019 episode of her podcast/YouTube channel, With Whit, that the miscarriage happened six weeks after conception. “I feel sad. But I do also feel happy that my body is still my own right now and that this isn’t like an extra thing we have to plan for,” Port admitted, revealing she felt “guilty” after miscarrying for feeling some relief.

On Jan. 5, 2021, Port shared via her Instagram that she had suffered another miscarriage. Read on to find out how the star feels about this loss.

Whitney Port, in her January 2021 Instagram share, revealed that her second pregnancy loss was not like her first. “This is not an easy one,” Port wrote in the post’s caption. “We decided to start vlogging for our YouTube channel a couple months ago to share two stories: Renovating a new house and a new pregnancy journey. Sadly, I lost the pregnancy.”

The designer continued on her post that this experience, unlike her previous miscarriage, was especially harrowing, because “last time, I don’t think I was ready to have another child…This time, I really connected.” Port explained to her followers of the sorrowful ordeal, adding, “I was actually excited and enjoying the pregnancy. I envisioned it all. I’m sad but I’m ok.” Port shared that she and her husband, Tim Rosenman, do intend on trying for another child.

She and Rosenman also plan on releasing the footage they shot of both their house renovation and third pregnancy in five daily mini-installments. “Here’s our story. I also have so much sadness in my heart for anyone that has to go through this or has gone through this,” Port offered on her Instagram. We wish Port and her family peace and comfort as they recover from this tragic loss.