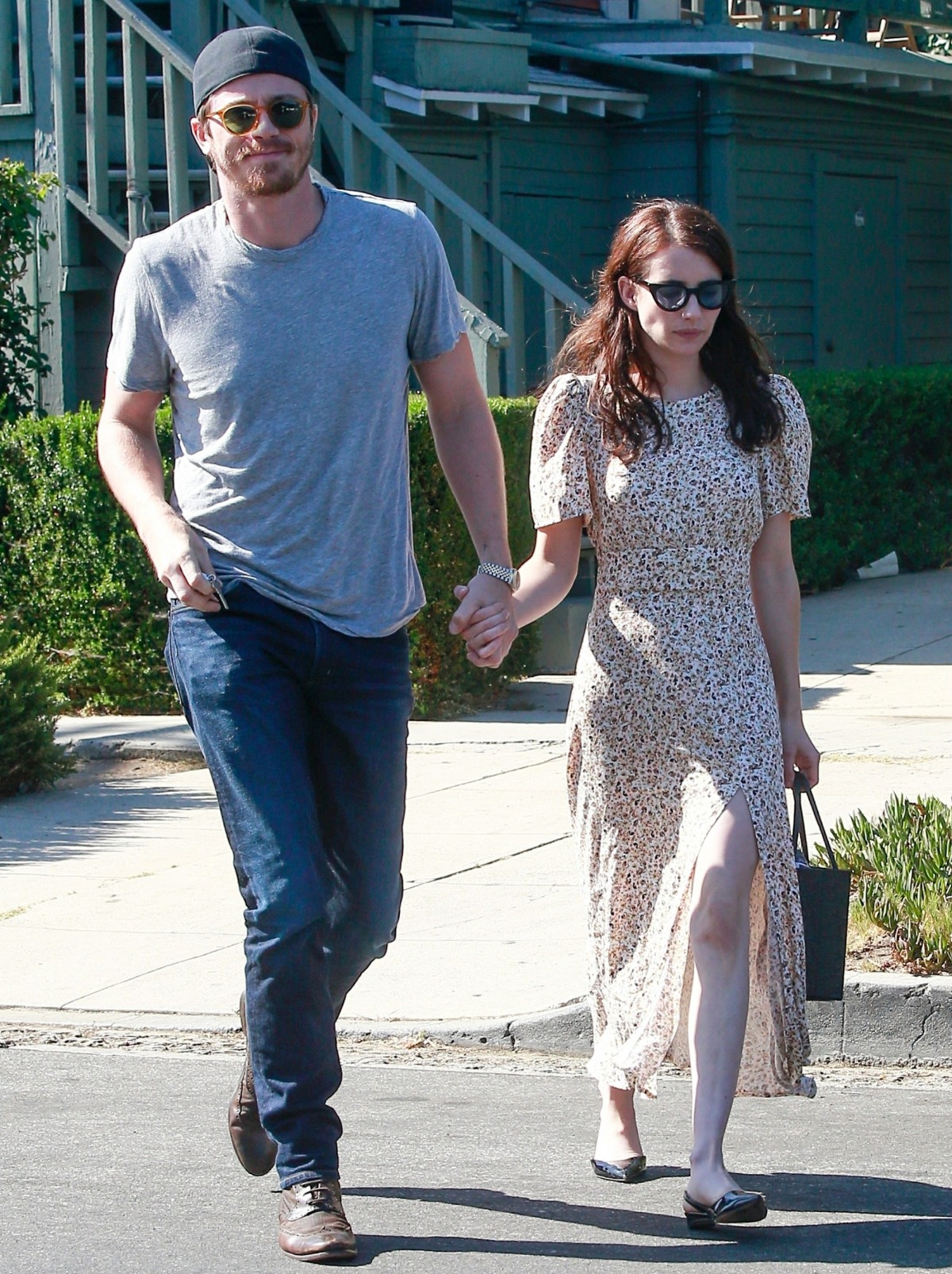 Emma Roberts and Garrett Hedlund are not “together” anymore. Officially now. They dated throughout 2019 and 2020, and she gave birth to their son Rhodes in December 2020. During her pregnancy, she was already giving off single-mother vibes, and I’m not saying that in a bad way at all. Her vibe was: I’m having this baby with or without Garrett, and he can participate in this as much as he wants, it’s up to him. Garrett was around for some of it, it seemed like. Throughout 2021, there were rumors that they were already on the outs, and last November, Emma was holding hands with Cade Hudson at Paris Hilton’s wedding. It absolutely seems like Emma and Garrett were totally done at some point last year, but here they are, confirming it at long last:

Emma Roberts and Garrett Hedlund have called it quits, PEOPLE confirms. Multiple sources tell PEOPLE that the pair broke things off a few weeks ago, following a rocky few months in their relationship.

“It’s sad, and they are trying their best to co-parent. It’s been hard,” an insider says.

Reps for Roberts and Hedlund did not immediately respond to PEOPLE’s request for comment.

The pair’s split comes after they celebrated their son Rhodes Roberts’ first birthday last month with a rodeo-themed party.

“Loved every second of it. I love you Rhodes,” the proud mom, 30, wrote at the time.

She and Hedlund, 37, whom she began dating in March 2019, welcomed Rhodes in December 2020 and then shared the baby’s first photo and his name in January. “Thank you 2020 for getting one thing right,” she wrote. “Our bright light Rhodes Robert Hedlund.”

A source previously told PEOPLE that Hedlund “totally stepped it up” to support Roberts after they welcomed their first son in the midst of the COVID-19 pandemic.

Well, that’s that. I forgot that Rhodes has her surname too, he’s not Rhodes Hedlund. As I said, she was already acting like a single mom when she was pregnant. She always knew that she was basically going to raise her son alone.

Meanwhile, just before Garrett and Emma conceived Rhode, Garrett got two DUI charges and went through some kind of rehab program. One of those DUI charges was for a car crash on January 24, 2020, when he passed out behind the wheel of his car, ran a red light and got into a head-on collision with another car. Two women were in the second car: Marina Venegas and her daughter, Jennifer Castillo. They’re now suing Garrett for negligence. Considering the DUI charges and the police report, I’d say they probably have a pretty good case. 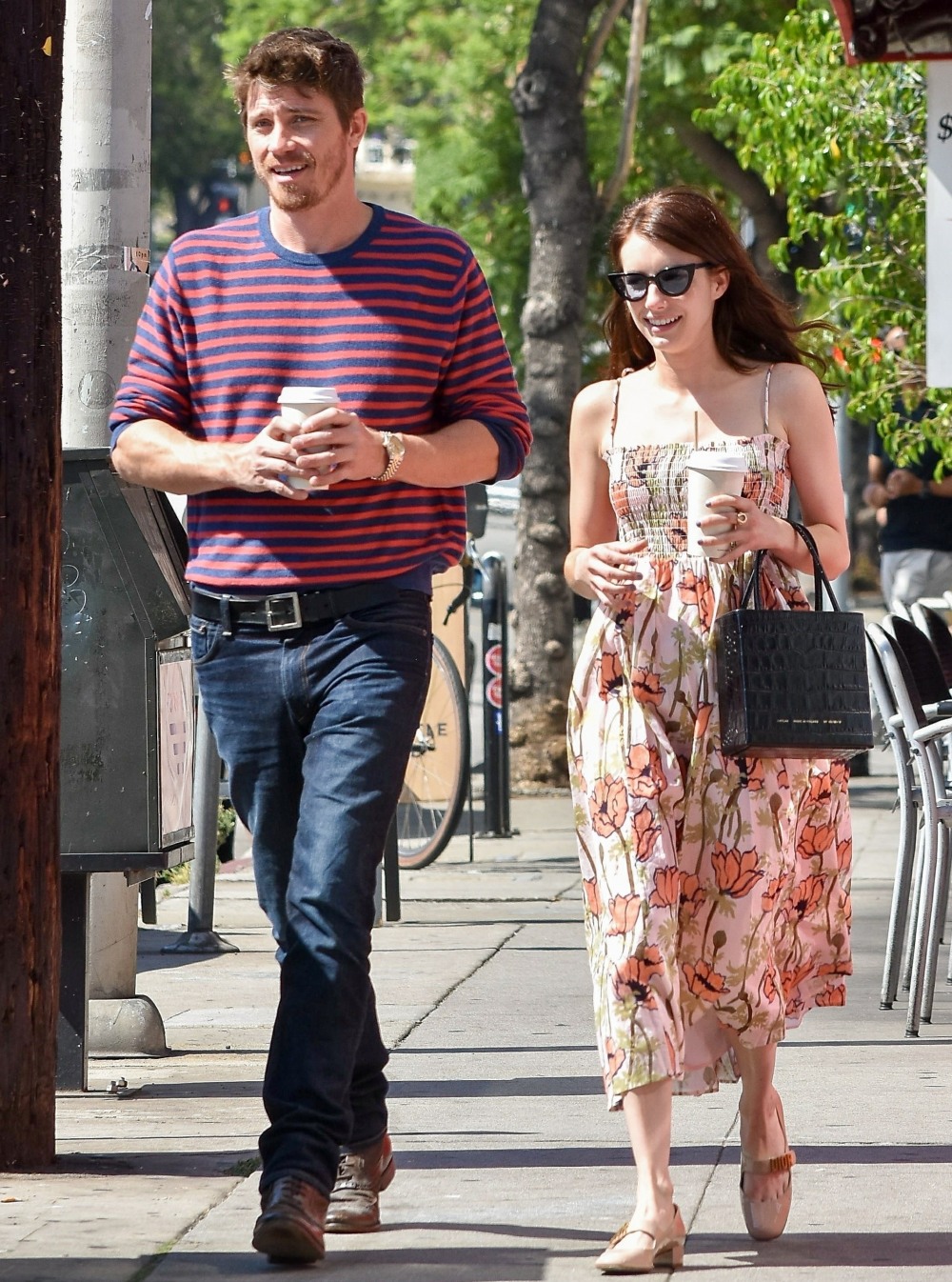