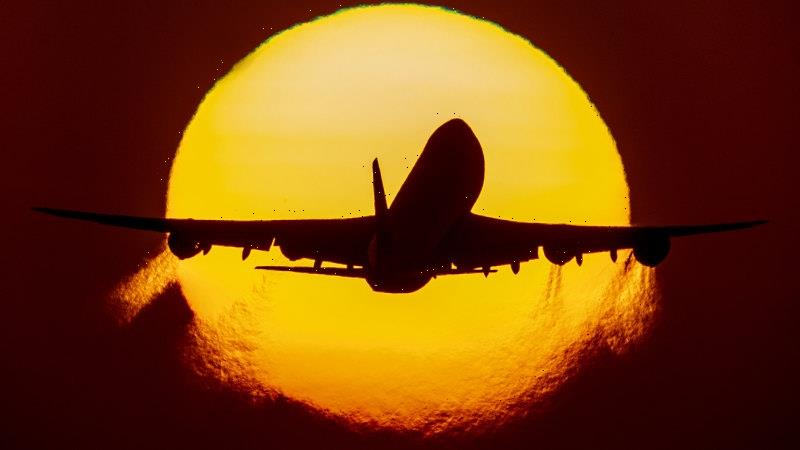 Amsterdam: A stowaway was discovered in the landing gear of a Cargolux freight plane that arrived at Amsterdam’s Schiphol airport from Africa on Sunday, Dutch military police said.

It is believed the man flew from either Johannesburg in South Africa or Nairobi in Kenya – a flight time of between eight hours and 12 hours, depending on the origin.

“The man is doing well considering the circumstances and has been taken to a hospital,” the police said in a statement. 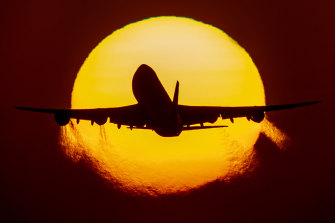 The man travelled to Amsterdam from either Johannesburg or Nairobi in the landing gear of a Boeing 747 freight plane.Credit:AP

Joanna Helmonds, a spokeswoman for the Royal Netherlands Marechaussee, a branch of the national police force that’s responsible for airports, said the man’s age and nationality had not yet been determined.

“Our first concern, of course, was for his health,” she said.

“This is definitely very unusual that someone was able to survive the cold at such a height – very, very unusual.”

A spokesperson for freight carrier Cargolux confirmed that the stowaway had been on a flight operated by Cargolux Italia.

“We are not in a position to make any further comment until the authorities and the airline have completed their investigation,” they said.

The only Cargolux freight flight arriving at Schiphol on Sunday was a Boeing 747 freighter that travelled from Johannesburg, making a stop en route in Nairobi, according to Schiphol’s website and flight tracking data.

The flight time from Nairobi to Amsterdam alone was eight hours and six minutes, while the initial flight from Johannesburg to Nairobi lasted three hours and 46 minutes.