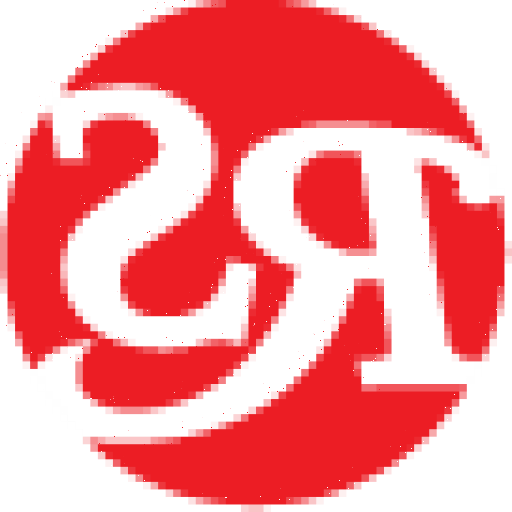 The era of sports streaming is in full swing, and ESPN+ is setting the bar for a platform worth investing in.

Over the past several years there’s been a seismic shift in the way sports are consumed by the viewer. With cord-cutting becoming increasingly commonplace, people of various generations are turning to streaming platforms to get their sports fix.

The new desire of the world is to have access to anything and everything at the touch of a fingertip. The days of solely turning the television are gone, and have been replaced by phones, tablets, laptops and video game consoles.

ESPN+ is already the industry leader in that regard when it comes to sports. After launching in April 2018, the platform has already banked nearly 15 million subscribers, according to the latest public figures.

The 30 Sexiest Music Videos of All Time

There’s plenty of bang for your buck, too. At a price point of $6.99 per month, a wide range of live sports are available such as UFC, NHL, MLB and NFL. There’s also a cavalcade of shoulder programming as well as a deep archive of historical content, which means there are not enough hours in the day to take in everything ESPN+ has to offer.

It’s only going to grow going forward, too. Although live television and the linear channels of ESPN, ESPN2 and more remain a priority for the company, and will continue to be home for most of its most meaningful programming, it’s inevitable the tide will keep turning as the years go on and streaming becomes further engrained into modern culture.

ESPN parent company Disney has already made significant financial investments in establishing a strong portfolio to keep its subscribers satisfied, and at this stage there’s no turning back.

With various major branches of media stepping into the streaming game, options will become more plentiful and the competition will get stiffer in the bid for major sports rights deals.

At this juncture, ESPN+ is positioned to lead from the front of the pack, but innovation is a constantly moving goalpost and the demands of the audiences are ever-changing.