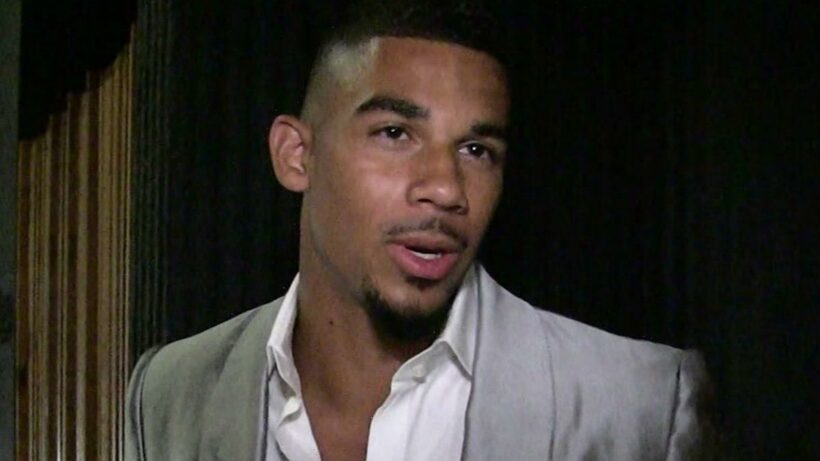 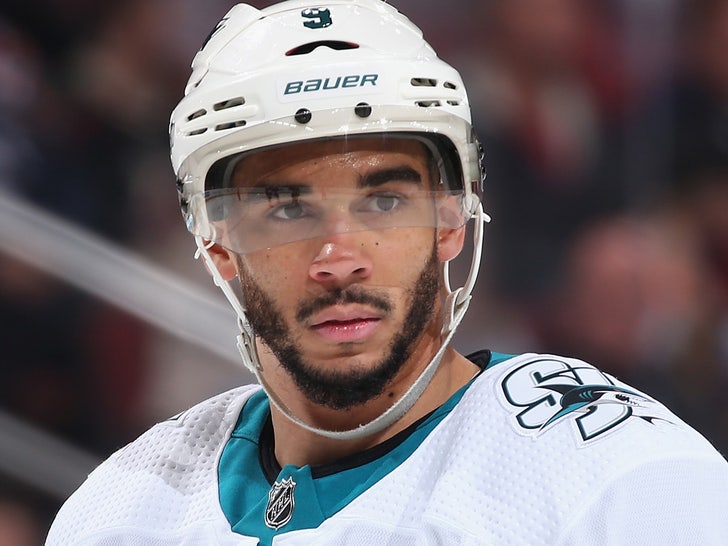 Evander Kane is accusing his estranged wife of being a husband beater … claiming the woman has punched him in the face multiple times in past — and now, the NHL star has obtained a domestic violence temporary restraining order over it all.

It’s all spelled out in court documents, obtained by TMZ Sports, which show Kane was granted a TRO earlier this month after he alleged Anna Kane had been violent with him in the past.

Evander says in the docs that the physical altercations first began in 2019 — about a year after they were married — saying Anna got so upset with him during an argument that she hit him “7-8 times in the face with her fist.”

In Oct. 2020, Evander says Anna again struck him in the face after they had an argument while Anna’s mother was visiting.

Less than a year later, in April 2021, Evander says his wife exploded on him again … after she had gone through his phone.

In the docs, the 30-year-old San Jose Sharks player says Anna “started uncontrollably throwing things at me” … before she punched and slapped him repeatedly in the head and face.

Evander says in July, there was yet another incident of violence … claiming when he was trying to get away from Anna after an argument in San Jose, she pushed him and also violently tugged on a bag he had thrown over his shoulder.

Evander was ultimately granted a temporary restraining order against Anna … and is now seeking a permanent one against her. A hearing on that matter is scheduled for next month.

As we previously reported, Anna filed for divorce from Evander back on July 16 … and accused him of being a deadbeat dad who had bet on his own NHL games.

For his part, Kane has vehemently denied ever gambling on his hockey games … and says he’s been a great father who’s making every effort possible to see his daughter despite the messy divorce.