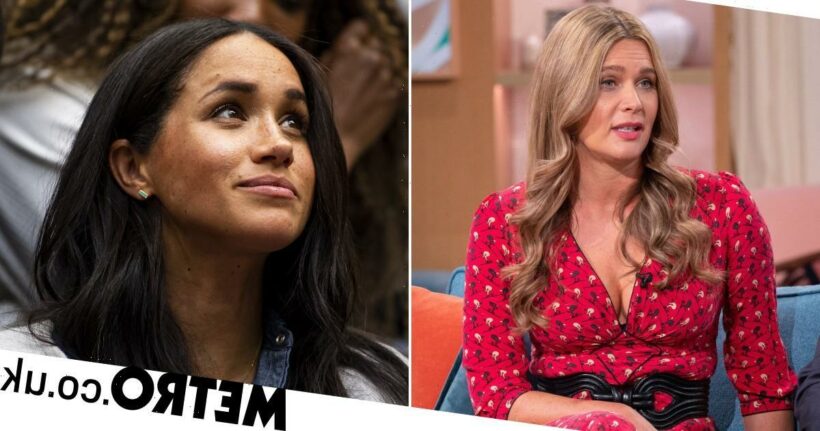 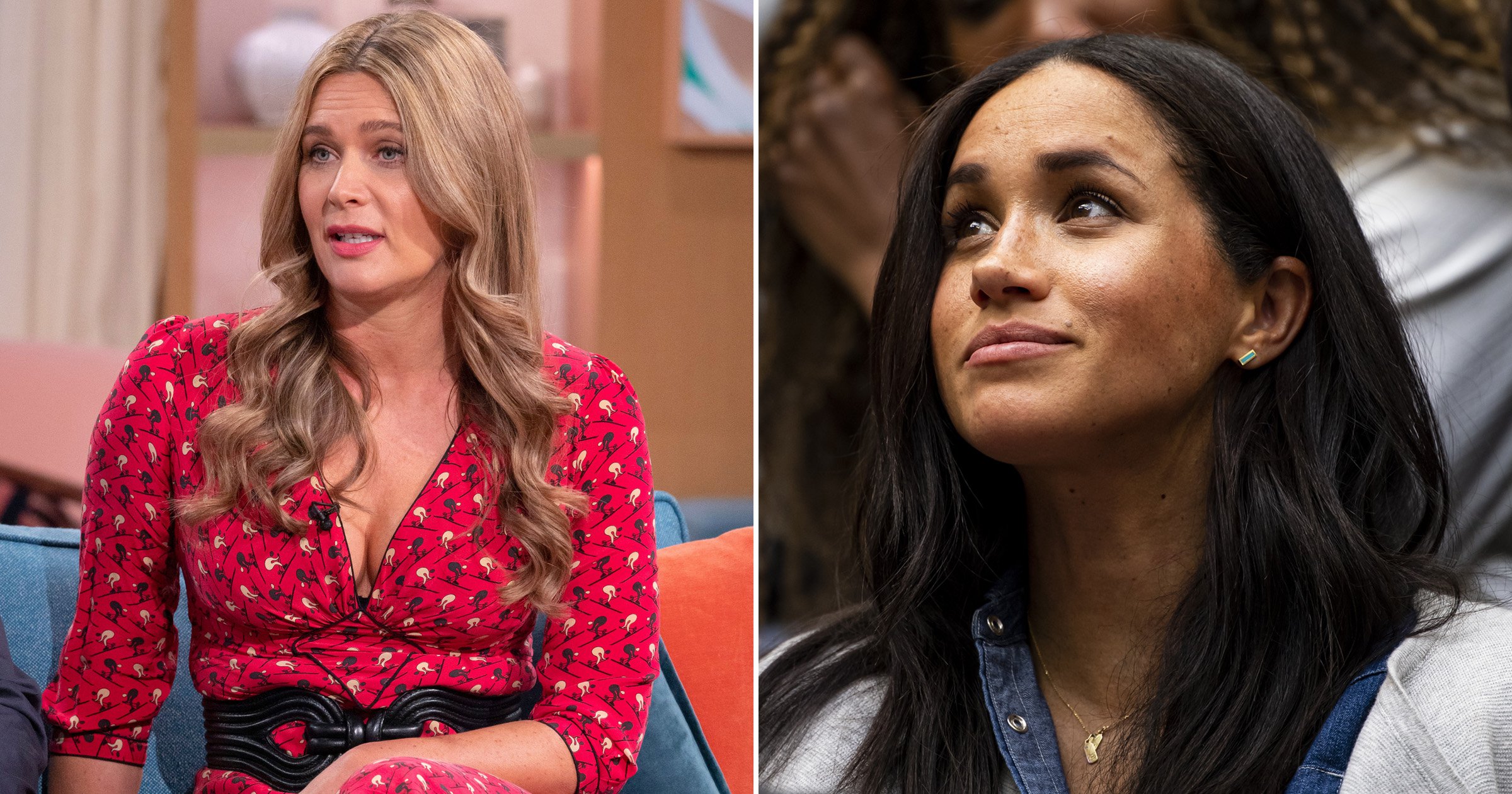 Celia Walden has shared her views on Meghan Markle, dubbing the Duchess of Sussex’s behaviour towards the royal family as ‘crass’.

The author and journalist, 45, spoke out about husband Piers Morgan, 56, leaving Good Morning Britain after refusing to apologise on-air for comments he made about Meghan, 40, earlier in the year.

Celia revealed in a new interview with The Telegraph that he had asked her to read an apology the management at GMB had drafted for him to sign after he had angered viewers by claiming not to believe Meghan had been suicidal after watching her and Prince Harry’s bombshell interview with Oprah Winfrey.

She was ‘quite flattered’ he had asked her to look over it but told Piers that he could not sign the apology the way they had worded it, which led to him walking out on the show and quitting his job instead.

Celia admits that she doesn’t think he should have stormed off stage mid-show, but added: ‘But nor did he, in hindsight. However, what he said about that interview being full of inconsistencies and untruths has been proved right in so many ways.’

Celia also believes that the public in America is also coming round to this view, adding: ‘You can pick up a lot from the chat in the nail salons, and my sources there tell me Harry and Meghan have lost the nail salons.’

She continued: ‘The Queen’s just been so amazing recently. And to have this impudent girl [Meghan] behave in such a crass and vulgar way…’

Piers had quit the show after refusing to apologise for his comments, but recently doubled down on his refusal to backtrack on what he had said, dubbing Meghan ‘Princess Pinocchio’ on Twitter.

Celia, meanwhile, recently joked that the secret to her and Piers’s successful marriage was occasionally sending him 5,000 miles away as she skipped his recent holiday to Antigua with his three sons from his previous marriage.