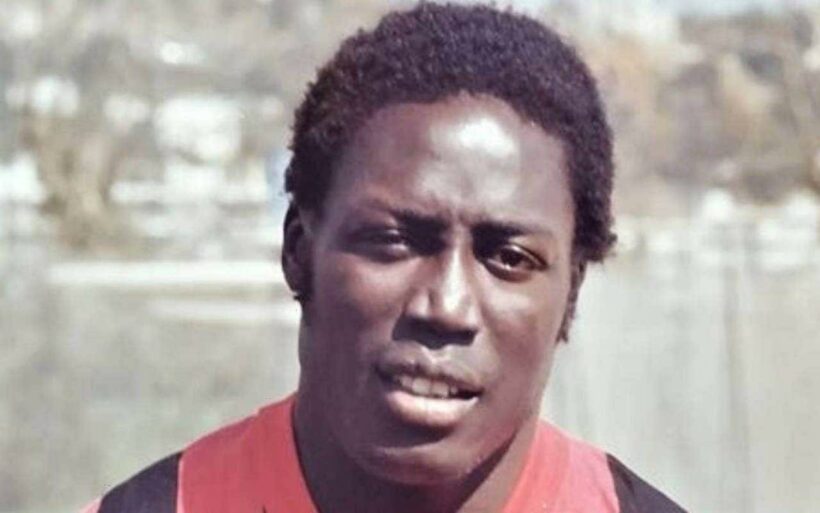 The former France soccer player fell into a coma after a near-fatal dose of anesthetic before a routine knee operation in March 1982, which caused brain damage.

AceShowbiz –Jean-Pierre Adams has passed away. According to a statement released by his former clubs, the former France soccer player died after spending 39 years in a coma following a medical error. He was 73 years old.

On Monday, September 6, the former athlete’s clubs, Paris Saint-Germain (PSG), Nimes Olympique and Nice, confirmed his passing in various statements. “Paris Saint-Germain has lost one of its glorious former players,” PSG said in a statement shared on Twitter, as translated by ESPN. “PSG offers its condolences to his family and loved ones.”

In the meantime, Nimes Olympique wrote, “This morning, we learned about the death of Jean-Pierre Adams. He played for Nimes on 84 occasions and alongside Marius Tresor, he formed the ‘Black guard’ in the French national team.” The statement continued, “The club offers its most sincere condolences to his loved ones and family.”

His other former club Nice also released a statement which read, “A Nice player between 1973 and 1977, Jean-Pierre Adams has passed away at the age of 73.” The heartbreaking note went on to state, “The former defender for Le Gym had been in a coma since 17 March 1982. He died this morning at the University Hospital of Nîmes.”

“OGC Nice shares the pain felt by Bernadette, Jean-Pierre’s wife and his two sons Frederic and Laurent and offers deepest condolences and affection to all the family, friends and loved ones who watched over him for the last 39 years,” the statement continued to read. Nice also said that the club “will pay homage to Jean-Pierre ahead of Le Gym’s next home game” against Monaco, which will be held at the Allianz Riviera on Sunday 19 September.

Of Jean-Pierre’s medical issue, CNN reported that he had an operation on a damaged tendon in his knee in March 1982. However, at the time his surgery was scheduled, the hospital staff was on strike and he was being cared for by an anesthesiologist with seven other patients and a trainee.

Among “numerous errors,” according to the publication, Jean-Pierre was intubated incorrectly during the procedure, as one tube blocked the path to his lungs, which led him to suffer cardiac arrest and brain damage. Since then, Jean-Pierre had been cared for by Bernadette at his home in France for decades after going into a coma. In 2007, his wife said, “Jean-Pierre feels, smells, hears, jumps when a dog barks. But he cannot see.”