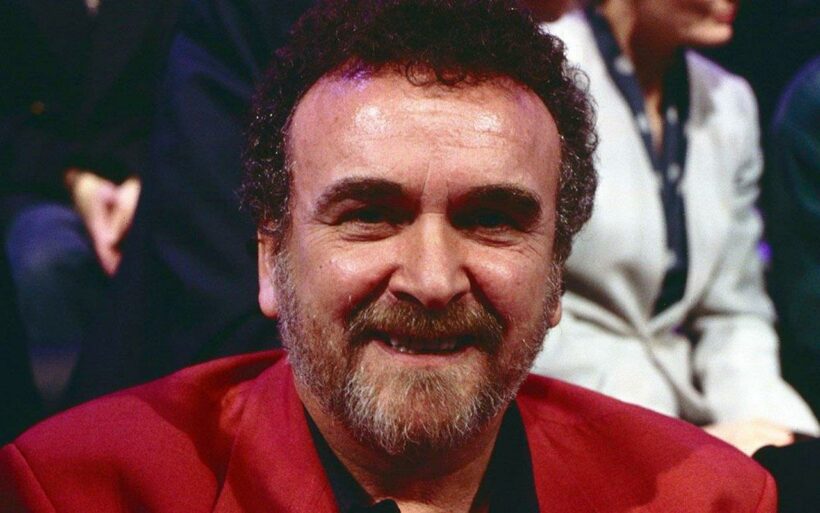 The veteran British actor, who was known for his portrayal as conman Sabalom Glitz on the beloved BBC time-travelling TV series, has passed away at the age of 83.

The one-time “Doctor Who” star passed away on Sunday (05Sep21) and the sad news was confirmed by a representative from Lizanne Crowther Management via Twitter on Monday.

“With great sadness, we announce that actor Tony Selby passed away peacefully in London yesterday,” a statement reads. “In a career spanning 70 years in theatre, film and TV, Tony was highly respected and loved by family, friends and colleagues. His renowned sense of humour will be missed by us all.”

The actor was mistakenly believed to have passed away in June following the death of a namesake BBC producer.

Tributes have flooded in from fans on Twitter, with many praising his 1980s role as conman Sabalom Glitz in “Doctor Who” episodes starring Colin Baker and Sylvester McCoy.

Tony was also famous for playing Corporal Percy Marsh in the British comedy “Get Some In!” and he played Sgt. Nozzer Richardson on “The Detectives” from 1994 to 1997. His TV credits also include “EastEnders“, “My Family“, “Minder“, and “Love Hurts“, while he appeared on the big screen in films like “The Early Bird“, “Alfie“, “Poor Cow“, “In Search Of Gregory“, and “Villain“.

“So sad to get the call that my dear mate and wonderful ‘proper’ old-school character actor Tony Selby passed away,” musical director Barry Robinson tweeted in the wake of his passing. “My thoughts and condolences with Gina and all the family. Thanks Tony for your friendship and kindness.”