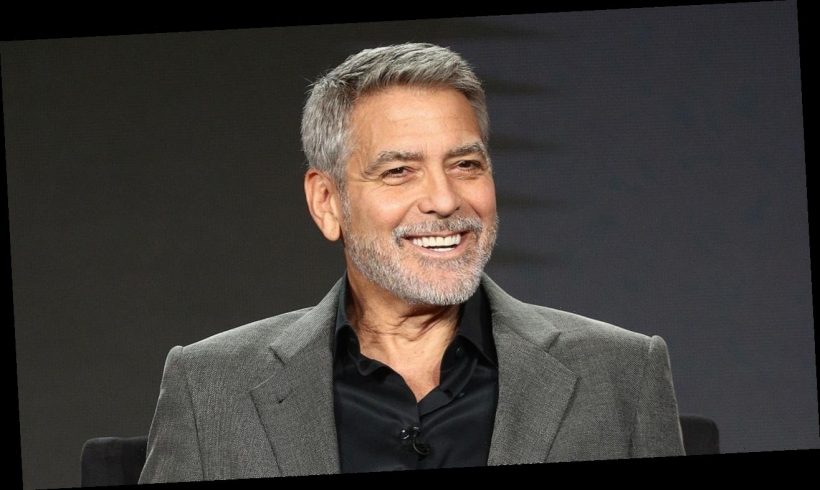 George Clooney is looking back on a not-so-professional moment.

The 59-year-old Oscar-winner recently appeared with Michelle Pfeiffer for Variety’s “Actors on Actors” series, in which the pair discussed their time together on the film “One Fine Day.”

The pair starred together in the 1996 flick as strangers who had a hectic encounter in New York City.

“It’s been so long. I don’t think I’ve seen you since the premiere of ‘One Fine Day,'” the actress said.

Clooney joked that it was Pfeiffer’s “plan” all along to avoid him for over two decades. Later in the chat, he opened up about arriving at work to film the movie after having indulged in several libations. 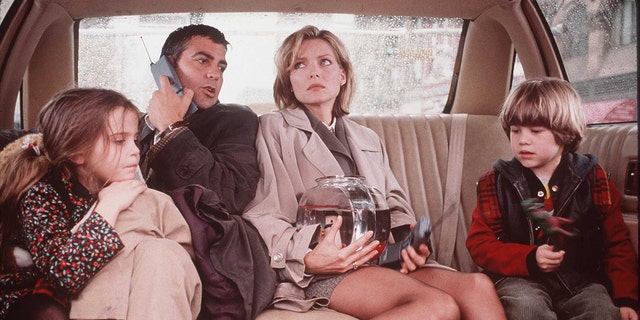 “I was in New York, I was staying at the Morgans Hotel, and my friend Rande Gerber, who is my partner now in the tequila company — I had the day off. So I had a few drinks,” he recalled. “We stayed up and had a few vodkas or something. Then I came home at one in the morning, and I’m like, ‘Oh s–t.’ I was pretty hammered.”

The next morning, the “Hail, Caesar!” star said that he woke up and felt “OK.”

The two filmed separately often, he said in the discussion, and there were “very few exceptions” when they were not working on what essentially felt like “two different movies.”

Clooney continued his story: “And you go, ‘You’re still drunk.’ It’s a scene we did in a oner where you and I are talking back and forth to each other. I kept trying to spray whatever mouth spray I could because I smelled like a…” 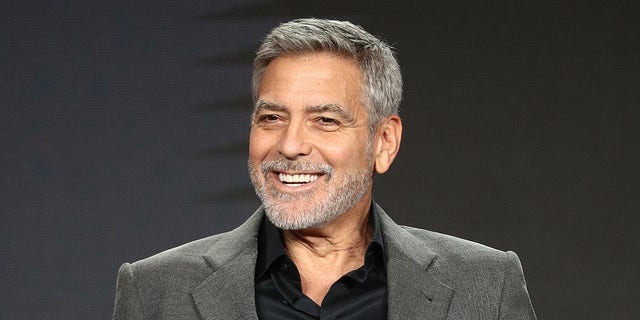 George Clooney admitted to arriving on the set of ‘One Fine Day’ drunk on one occasion.
(Getty Images)

“A brewery,” Pfeiffer, who also served as an executive producer — and thereby Clooney’s boss — on the flick.

However, that wasn’t the only time the star arrived on set after a rough night.

Pfeiffer then recalled her co-star arriving one day “with a broken face.”

“Yeah, I was playing basketball with the crew at lunchtime, and I took an elbow in the face from one of the crew members, and it broke my eye socket,” Clooney remembered. “And I was like, ‘I can still shoot.’ I remember we actually shot scenes where we blocked half of my face with a kid.”