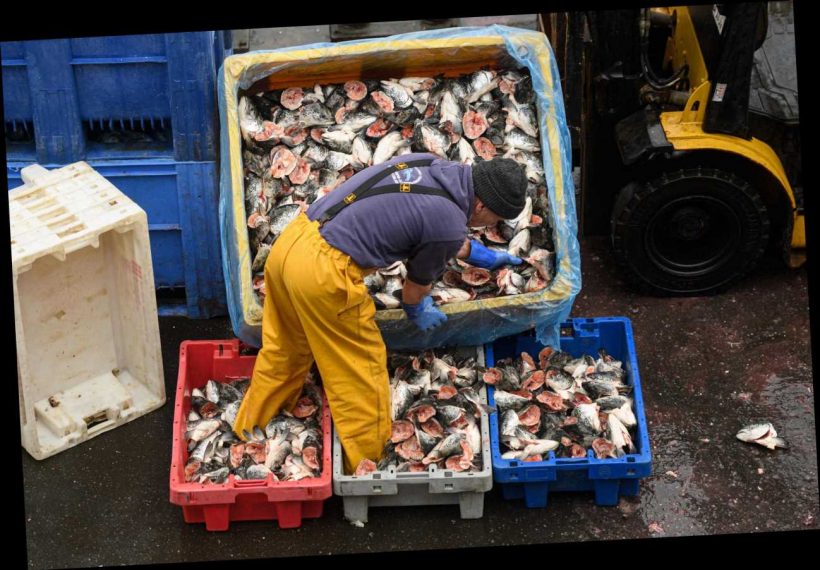 BRITISH fishermen are being bullied by Brussels jobsworths using cruel post-Brexit tricks at the borders, it has been reported.

Examples include French customs officials impounding Brit lorries because they've misplaced punctuation on their forms, or used a UK rather than a GB label while crossing the Channel. 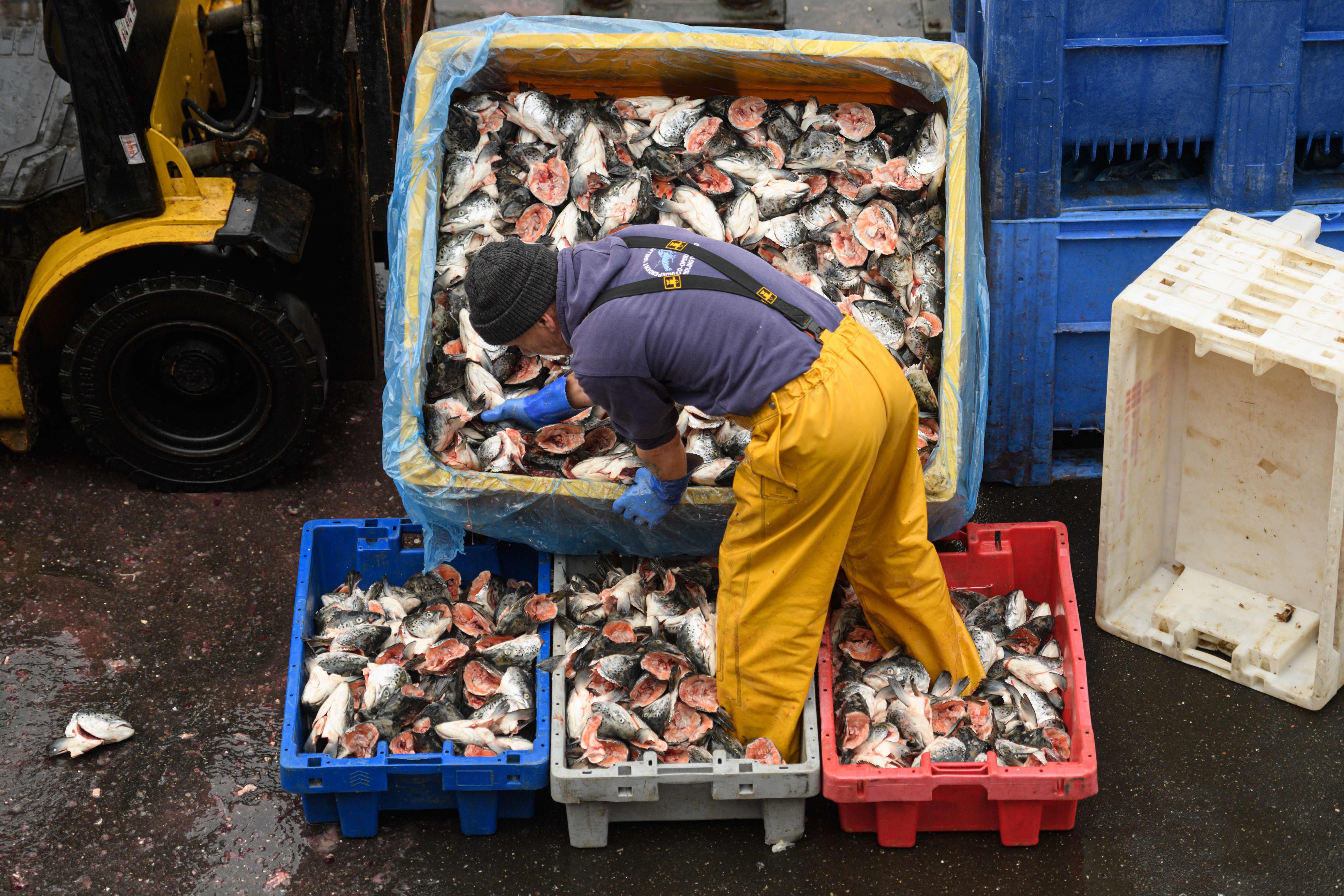 Their torment comes after Dutch cops were filmed laughing "welcome to Brexit" as they confiscated a Brit truck driver’s ham sandwiches over new import rules.

And now, lorry-loads of British fish are reportedly being confined for hours on end if a full stop is misplaced in newly essential import documents up to 40 pages long.

Other examples of the bully behaviour include a French official who refused 32 pallets carrying 2,000 boxes of Scottish fish being labelled with UK stickers, the Daily Mail was told.

The official said it was because our islands were now officially known as GB, forcing the hapless driver to go away and print the "correct" labels.

The mishap is said to have caused a 12-hour delay.

Another example cited by the Mail involved a West Country lorry driver forbidden from transferring his load onto trucks heading for Europe because he had already driven far enough. 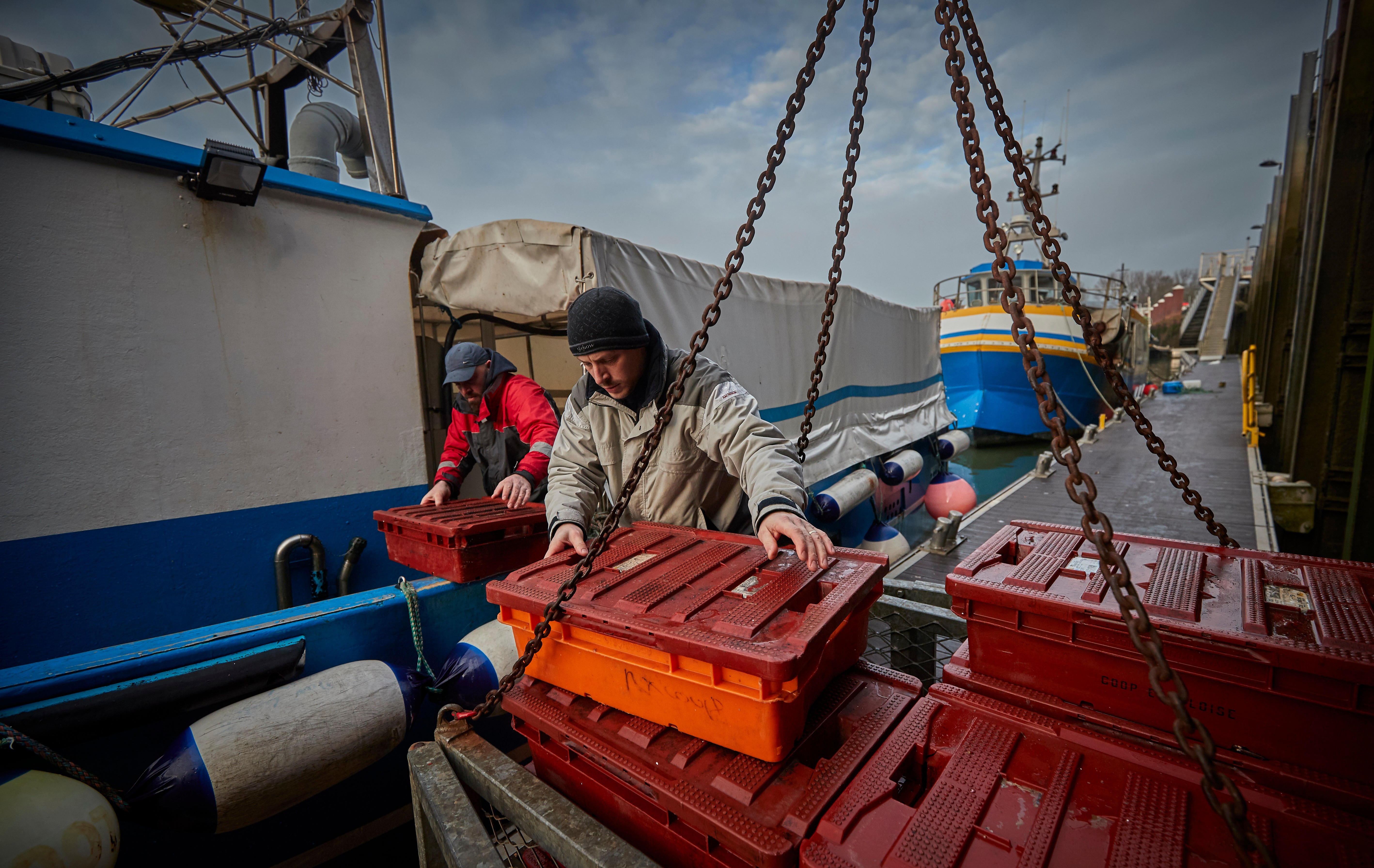 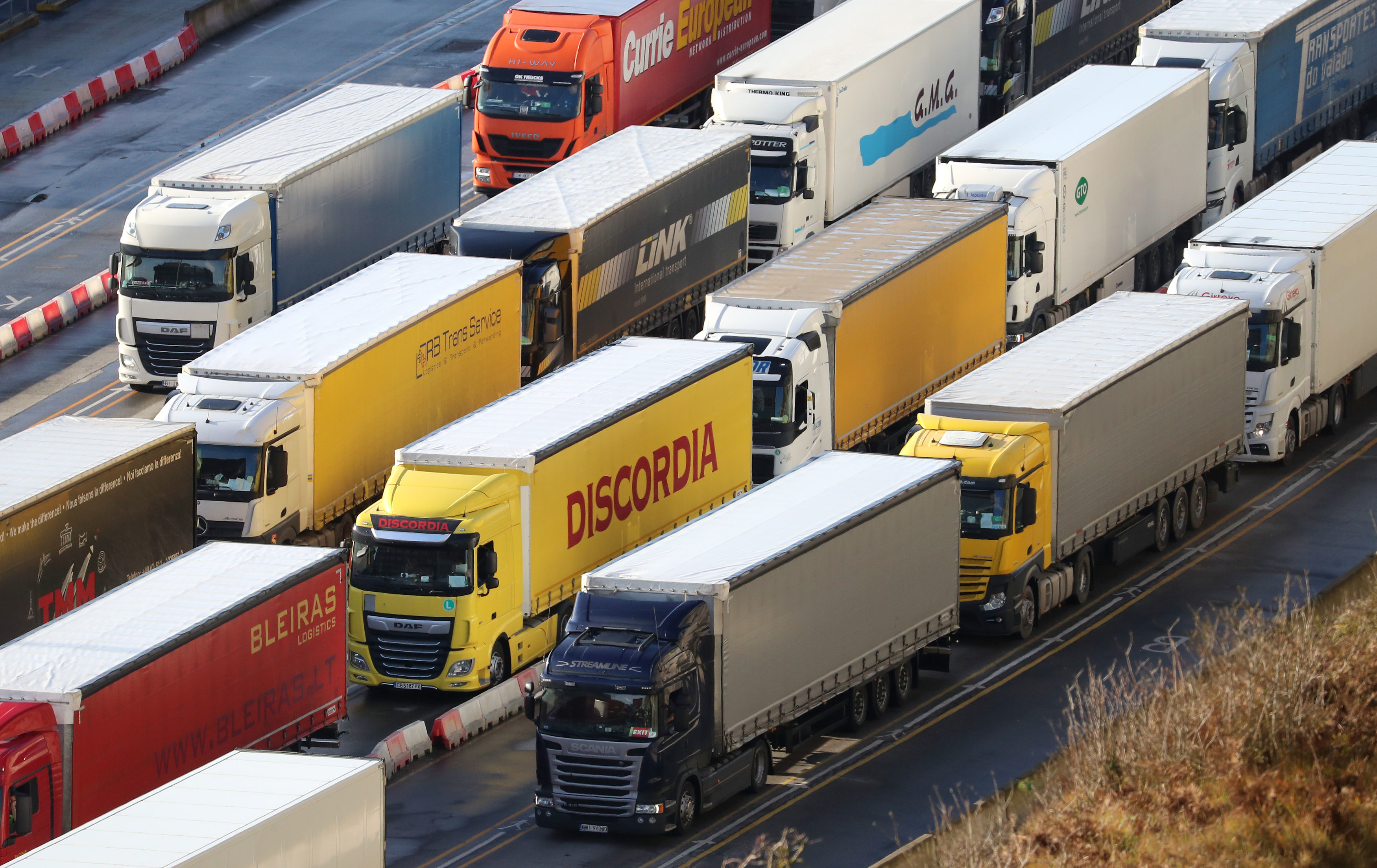 Officials decided the trucker had driven for his maximum allotted hours and had to take a break after checking his tachograph.

The lorry driver's protest — that he had only been at the wheel for so long because he was kept waiting for hours at the border — he said, was met with sneers.

Meanwhile, another driver was humiliatingly forced to unpack his load because a solitary fish-tail protruded from a box.

Gary Hodgson, an owner of Bridlington-based crab, whelk and lobster wholesaler Venture Seafoods, said: "It's easier to export fish to Asia now than to Europe.

"It's ridiculous. But this isn't just happening to us — in the next two or three weeks we will see the effect [of over-zealous EU border checks] on the entire haulage industry."

Ian Perkes, who exports fish such as Dover Sole, monkfish, scallops, bass and ray wings from Brixham, Devon, into Europe echoed the above.

"In week one of this year, do you know how much they were? Zero. We didn't export any fish at all until January 15. That's how bad things are now."

And Mr Perkes said the majority of his market is in Europe.

"We regularly get 100 tonnes of cuttlefish a week and 99.5 tonnes are exported. To the Europeans cuttlefish is a delicacy," he explained.

"But your average British person wouldn't touch the stuff.

"It's the same with lots of other species, such as Dover Sole. There are ten different grades, but only three will sell in the UK.

"The rest have to go to Europe, so how can the Government say we don't need to sell them our fish?"

Britain finally became an independent nation after years of legal wrangles on January 1.

But the bullying tactics experienced at EU borders in recent weeks are a far cry from the hopeful deal Boris Johnson promised at the end of last year.

Speaking in a fish pattern tie after sealing his landmark deal last month, the PM said: "For the first time since 1973 we will be an independent coastal state with full control of our waters with the UK's share of fish in our waters."

And he vowed: "I can assure great fish fanatics we will as a result of this deal be able to catch and eat quite prodigious quantities of fish."

Until 2026 fisherman from the EU will still be able to catch their old quotas.

£100million is also set to be pumped into the industry to modernise their fleets. 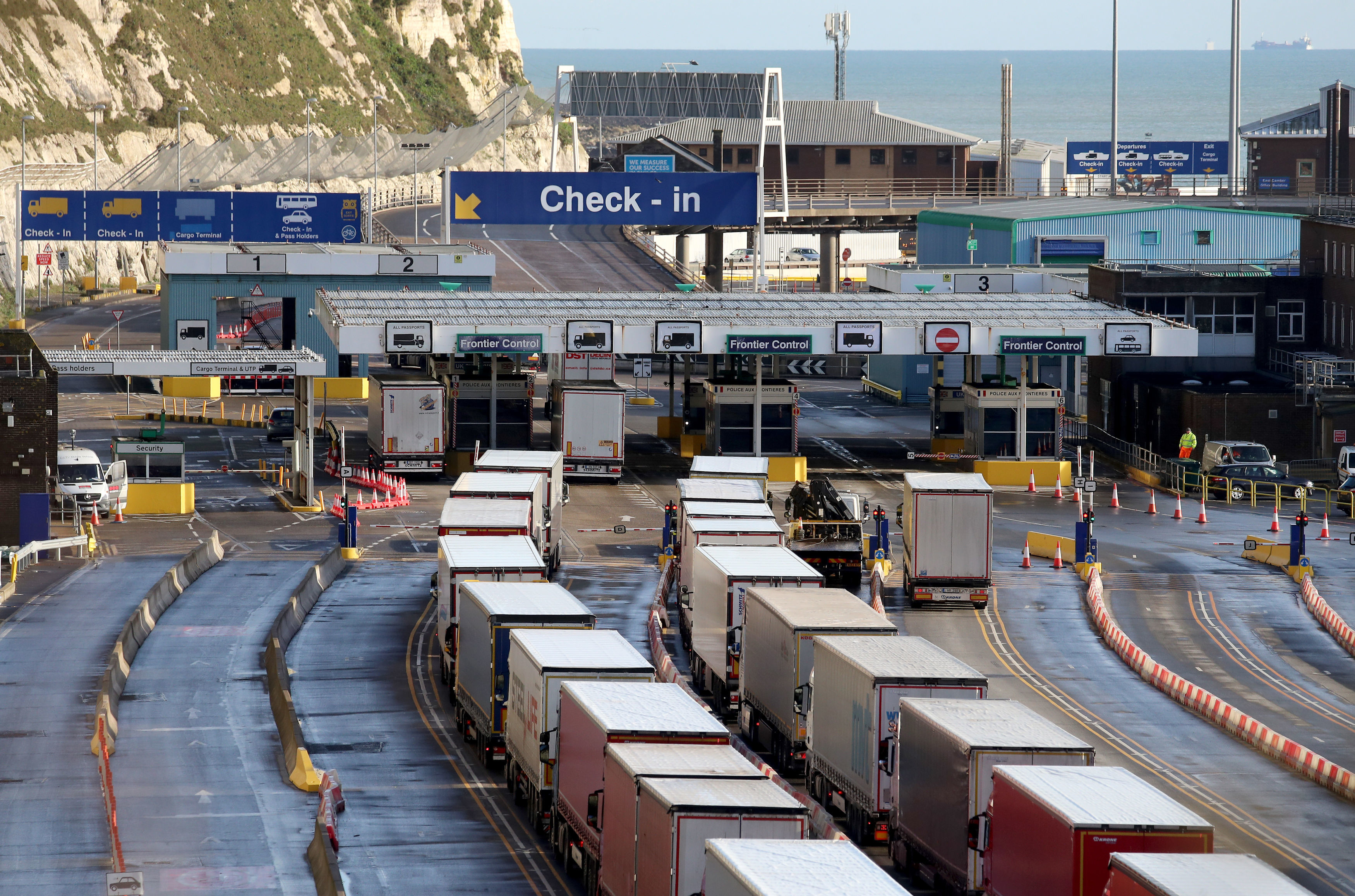