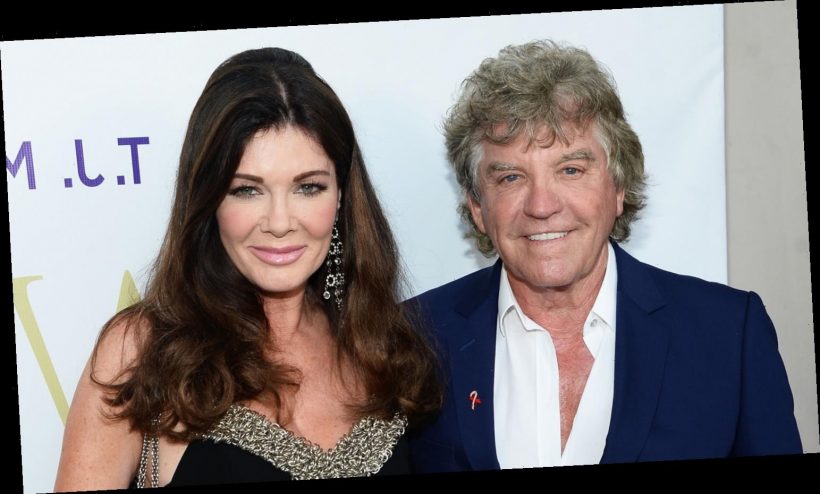 Lisa Vanderpump‘s husband Ken Todd has received his first dose of the COVID-19 vaccine, even though he is not a medical worker or a first responder.

The 75-year-old reality star, who appears alongside his wife on the Real Housewives of Beverly Hills, lucked out by receiving a vaccine that was hours away from spoiling.

CELEBS WHO RECEIVED THE VACCINE: See who else has already gotten it!

TMZ reported that a lot of people who are cleared to receive the vaccine have been no-shows at their appointments. Instead of wasting the vaccines, which have expiration dates, clinics are giving them to people who might not be on the priority list yet.

Ken received his vaccine at the Men’s Health Clinic in Inglewood, Calif. His doctor reportedly informed him that a dose could be available for him at the clinic. Because Ken is 75 and has two underlying health conditions, he was given a dose. Lisa, who waited in line with him, did not get one.

Los Angeles County Health officials are reportedly coming up with a better vaccine distribution protocol to make sure that no doses are wasted.