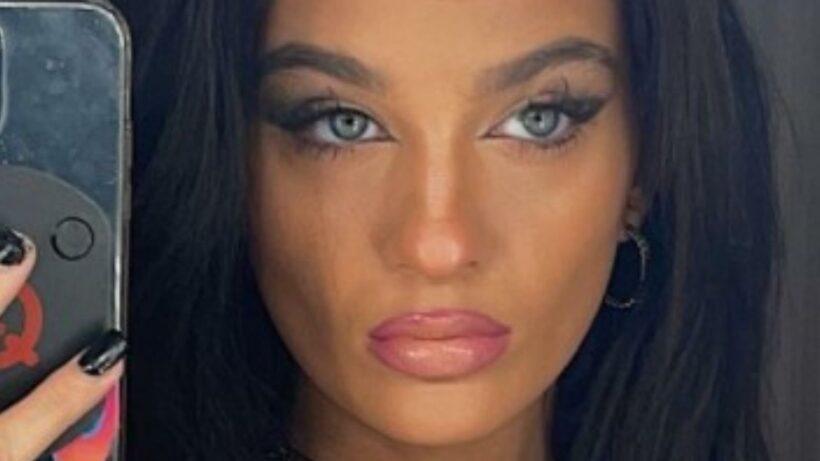 Kellyanne Conway and daughter Claudia Conway’s relationship has almost dwarfed the attention Kellyanne received for being Donald Trump’s campaign manager and subsequent longtime advisor. For one, despite her mother’s Trump allegiances, Claudia leans the other way politically, declaring in a July 2020 TikTok video she favored male suitors who were “pro-blm, an open advocate, acab, pro-choice, anti-Trump.” “Growing up when your mom is Kellyanne Conway, it’s really really hard to disassociate yourself with that image,” Claudia told Insider in 2020.

Then in August 2020, things got odd when Claudia, then 15, tweeted, “i’m officially pushing for emancipation. buckle up because this is probably going to be public one way or another, unfortunately. welcome to my life.” Clarifying a day later, Claudia told Twitter followers, “i’m not getting emancipated because of my mom’s job.. it is because of years of childhood trauma and abuse.”

Claudia startled everyone in January when she posted a series of since-deleted TikTok videos, per BuzzFeed, showing her mom shouting at her and, at one point, telling her, “You’re lucky your mom’s pro-life.” The police got involved later that month after YouTuber Tana Mongeau Instagram-livestreamed a FaceTime call with Claudia that documented a fight between the mother and daughter over a nude photo of Claudia somehow tweeted to Kellyanne’s account. Cops showed up to their house near the end of the call. Despite resulting in a child welfare investigation by the police, TMZ reported nothing came of it. So, how are the familial duo doing these days?

Claudia Conway says she and Kellyanne Conway are doing 'great' 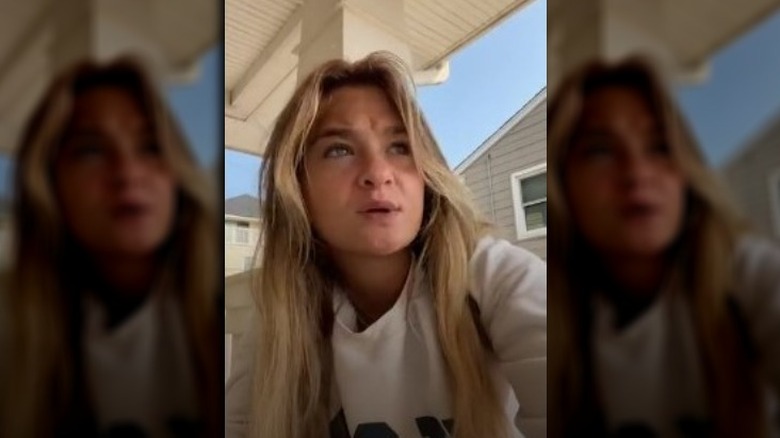 In a TikTok Live session, per TMZ, Claudia Conway updated followers on her relationship with mom Kellyanne Conway following January’s tumultuous, well-documented arguments between the pair, per BuzzFeed. “Last year, I was seeking help because I was in a situation where I did not know what to do… but I’m happy and I’m safe. And my relationship with my mom is actually OK right now,” Claudia began, later even describing relations with Kellyanne as “great.”

Claudia also revealed that both she and Kellyanne had been working through separate and collective issues. Kellyanne, according to her daughter, has been through “things, traumas, I can’t even fathom,” but the 16-year-old added, “she’s getting the guidance she needs… and we got the guidance we needed together… She worked through them, she healed herself and I’m proud of her.” Claudia even told followers she had just gotten off the phone with Kellyanne and that “I love her.”

Expressing she was “forever grateful” for supporters like friend and YouTuber Tana Mongeau, who helped propagate the hashtag movement #JusticeforClaudiaConway in support of her, the teen also silenced skeptics with finality as she clarified that the family drama was “not a publicity stunt” and that “a lot of people think I’m being forced to say these things but I’m not.”

If you or someone you know may be the victim of child abuse, please contact the Childhelp National Child Abuse Hotline 24/7 at 1-800-4-A-Child (1-800-422-4453) or contact their live chat services at www.childhelp.org/hotline.