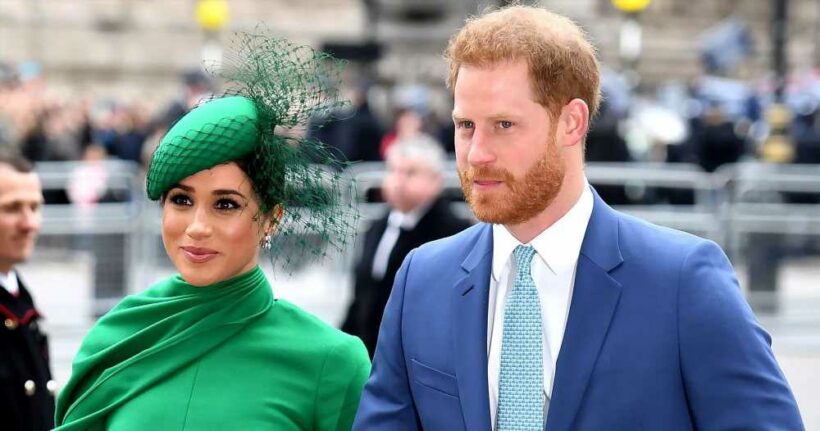 A royally good work experience. Catherine St-Laurent, Prince Harry and Meghan Markle‘s former chief of staff, opened up about what it was like to work for the Duke and Duchess of Sussex.

“It was an incredible experience,” the strategic communications advisor, 40, told The Cut.

St-Laurent, who is now a senior advisor to the couple’s Archewell Foundation, called Meghan, 39, and Harry, 36, “incredibly talented and creative leaders.”

The former head of communications for the Bill and Melinda Gates Foundation joined the Sussexes in April 2020, but she shifted to an advisor position one year later. 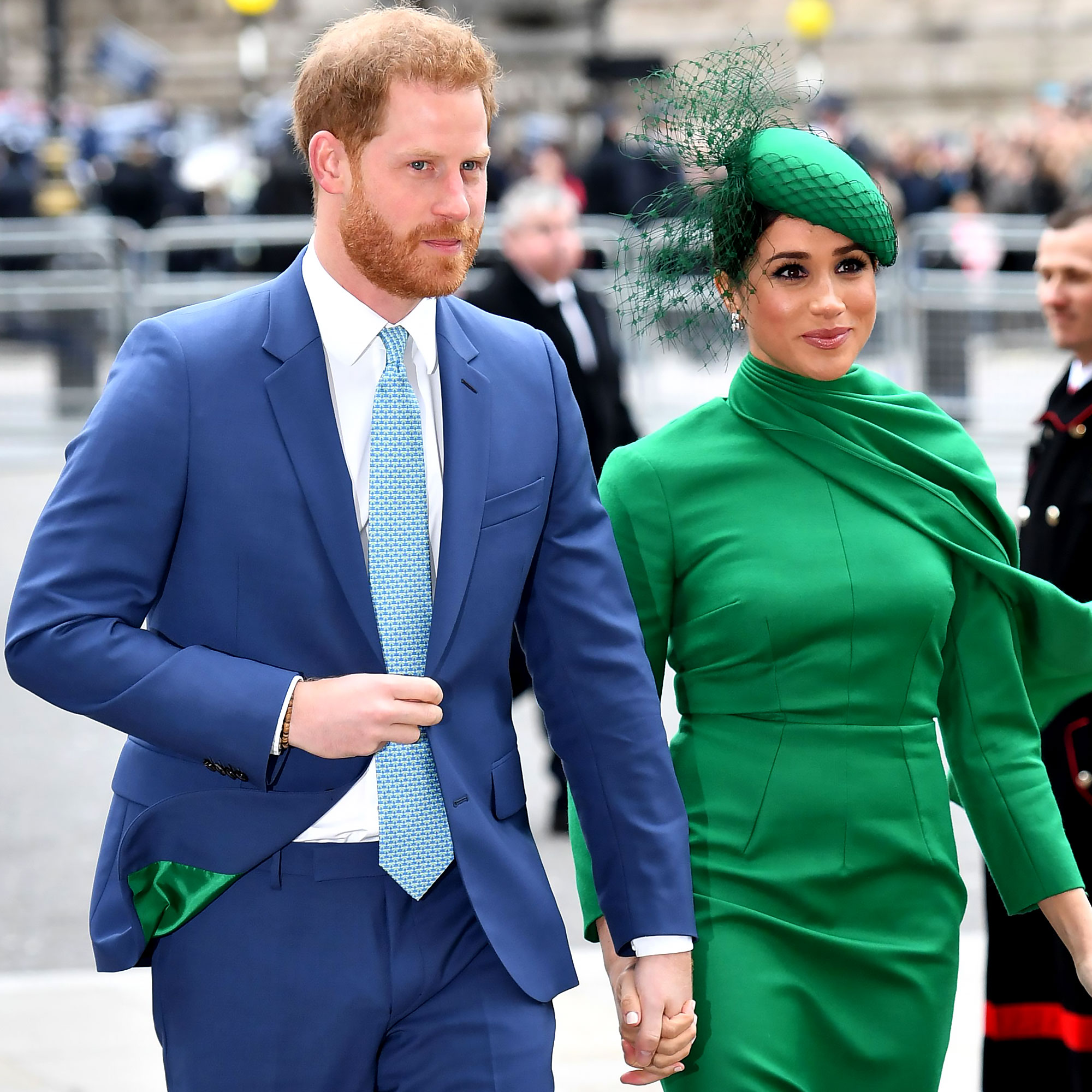 “They are incredibly talented and creative leaders,” she added. “I’m grateful to have had the opportunity to do that, to be able to be with them on their journey. The time that I spent with them was incredibly fulfilling.”

St-Laurent stepped down as chief of staff in April to launch Acora Partners, a philanthropic advising and social-impact consulting firm. She believes Meghan and Harry can be a huge influence for the greater good with their foundation, Archewell.

“I think they have the potential to be very influential leaders in the social-impact space,” she added. “I look forward to continuing to be a part of that.”

The businesswoman’s comments come after Meghan was accused of bullying staff before stepping down as a senior royal in 2020.

Meghan Markle and Prince Harry’s Charity Work Through the Years

The couple’s former communications secretary, Jason Knauf, filed a complaint with Prince William‘s private secretary alleging that Meghan drove two personal assistants to quit and derailed the confidence of another staffer. The Times claimed that employees were sometimes left in tears and shaking.

Harry and Meghan’s reps slammed the reports. “Let’s just call this what it is — a calculated smear campaign based on misleading and harmful misinformation,” the statement read. “We are disappointed to see this defamatory portrayal of The Duchess of Sussex given credibility by a media outlet.”

Buckingham Palace confirmed they were launching an investigation in March. Results have not been released.

“Prince William went ballistic when he heard the ‘dossier of distress’ that Knauf had gathered,” Lacey wrote in his book Battle of Brothers: William, Harry and the Inside Story of a Family in Tumult, which was re-released in June. He added that William was “astonished and horrified,” while his younger brother was “equally furious” that the accusations were being accepted as the truth. They allegedly had a “fierce and bitter” confrontation.

The brothers’ battle has calmed down in recent weeks as Harry and Meghan’s daughter Lilibet‘s June 4 birth and Princess Diana‘s July 1 statue unveiling pushed the two to move past their feud.

“They didn’t mend the bond at the funeral,” an insider told Us Weekly last month. “But since the baby, they want to move forward. Both brothers are ready to move past the rift and have a good relationship again.”