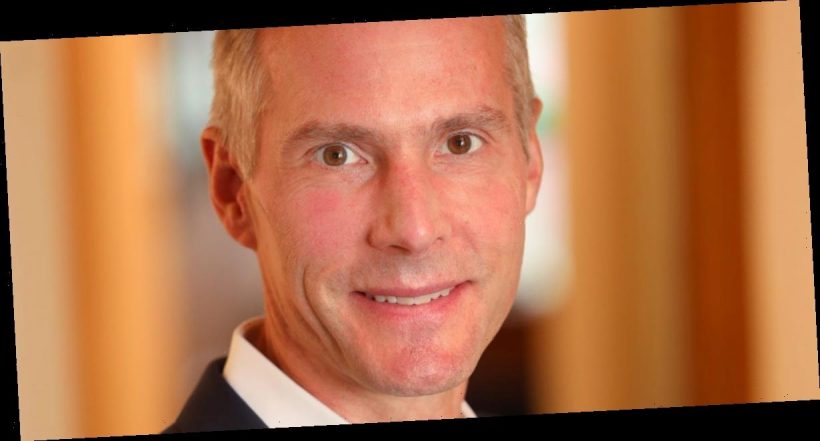 Chatter is heating up among industry insiders about a potential spinoff by PR software giant Cision of its press release distributor PR Newswire.

Two industry leaders said they’ve heard of the talks separately, though it couldn’t be determined if a formal process is in place and if Cision has engaged buyers.

Spinoff talk has been around a while. Private equity firm Platinum Equity bought Cision in 2019, and a longtime advisor to Cision said the spinout “was always part of Platinum’s core thesis to potentially unlock value.”

After the acquisition, Platinum looked at all parts of Cision’s business as having potential to be spun off, two people with direct knowledge said.

One of those people said Platinum thought PR Newswire would do better on its own because it relies on one-off transactions, while Cision’s other software services, like social listening and measurement tools, are subscription-based.

“If we’re going to be a true software business, let’s get rid of distribution and focus on analytics and monitoring,” the second person said, of Platinum’s thinking.

A spinoff would be complicated and cost Cision revenue. PR Newswire is highly profitable and contributes $300 million of Cision’s $800 million annual revenue, and their sales teams are now integrated.

PR Newswire is one of 13 companies Cision rolled up since 2014 to create a cloud platform for PR professionals that provides measurement and distribution, with PR Newswire at the core.

While CEO of Cision, Kevin Akeroyd touted the company as the PR equivalent of his former employer Oracle and Adobe — companies that consolidated the marketing tech industry and created cloud platforms worth billions.

However, Cision got a cool reception from Wall Street during a short run as a public company and had low revenue growth, leading Platinum to take it private in 2019. Its share price at the time was flat with its New York Stock Exchange debut.

That performance in part prompted Platinum to decide that Cision and PR Newswire could be more valuable as separate companies, according to one of the Cision insiders.

Cision has been active on the M&A front. It recently acquired social listening company Brandwatch for $450 million. Last year, it tried to sell Trendkite. It also sought to merge with top rival Meltwater, attracting the scrutiny of the Department of Justice’s antitrust division.

Cision and Platinum Equity execs did not respond to multiple requests for comment.