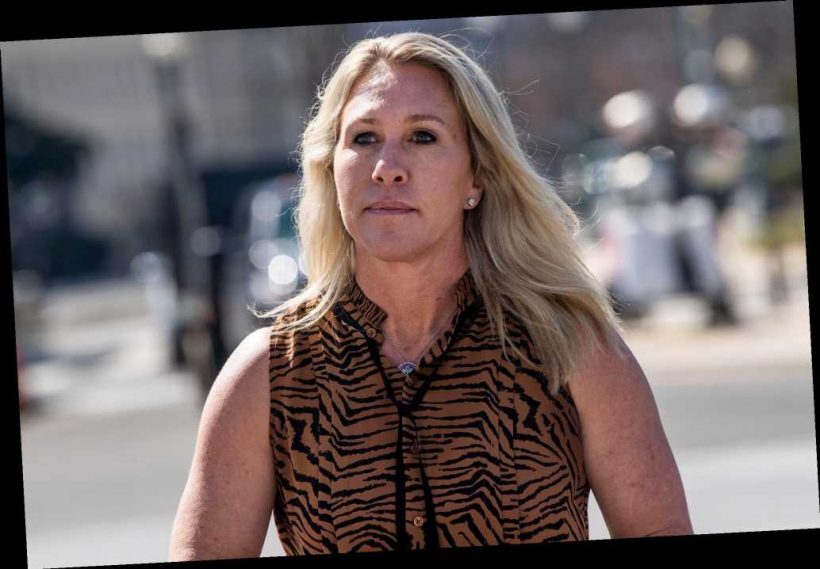 ‘Nobody cares about the stupid royals, Marjorie Taylor Greene says

Twitter admitted on Friday that the temporary suspension of Rep. Marjorie Taylor Greene’s account was a mistake.

The Georgia congresswoman was blocked from tweeting, retweeting or liking posts for 12 hours early Friday, with the platform ruling that she “violated the Twitter rules.”

The tech giant backtracked on that suspension hours later.

“We use a combination of technology and human review to enforce the Twitter Rules across the service,” a Twitter spokesperson said in a statement. “In this case, our automated systems took enforcement action on the account referenced in error. This action has been reversed, and access to the account has been reinstated.”

Last month, Democrats and 11 Republicans voted to boot her from House committees for spouting conspiracy theories.

Greene’s office didn’t immediately respond to a request for comment.

But in an earlier statement decrying the suspension, she railed, “This is yet another attempt by the Silicon Valley Cartel to silence voices that speak out against their far-left woke orthodoxy.”