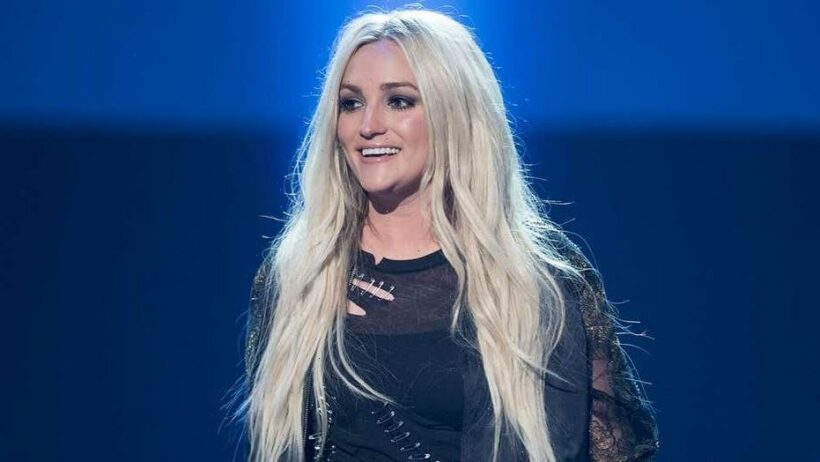 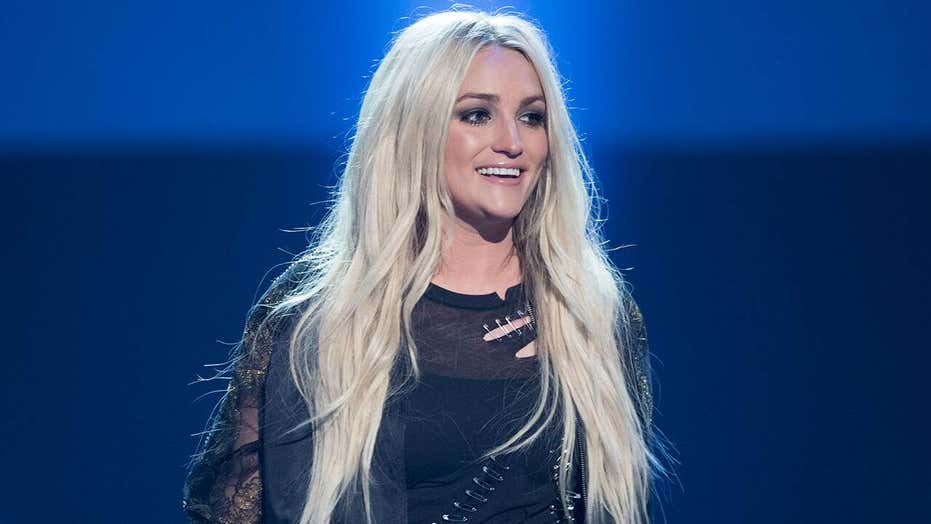 The younger sister of Britney Spears wants to share her truth.

Jamie Lynn Spears announced she’s releasing a tell-all book titled “Things I Should Have Said” in January 2022. Jamie Lynn revealed the book has been in the works since her daughter, Maddie, had a near-fatal ATV accident in 2017.

“I felt a strong conviction to share my story, but there was a lot of personal work and healing that had to happen before I could share my truth the proper way,” the “Zoey 101” alum shared on Instagram.

“I’ve spent my whole life believing that I had to pretend to be perfect, even when I wasn’t, so for the first time I am opening up about my own mental health, because this process challenged me to have to be painfully honest with myself, and face a lot of hard things, that I normally would have just glossed right over, like I was taught to,” she continued.

“I owe it to myself, my younger self, and to my daughters to be an example that you should never edit yourself or your truth to please anyone else,” the 30-year-old added.

Jamie Lynn revealed she hopes writing down her story will help “anyone else out there who forgot their worth, lost their voice, or is trying to break an unhealthy cycle in their life.”

She also announced that a portion of her book proceedings will be going to the mental health non-profit, This Is My Brave.

“I want you all to know, YOU matter, YOUR story matters, YOU are enough, and don’t ever let this world try to convince you otherwise,” Jamie Lynn concluded.

News of Jamie Lynn’s memoir comes amid a turbulent time for the Spears family as the pop singer’s conservatorship battle has been the topic of widespread debate, which was heightened by the 39-year-old’s bombshell court testimony on June 23.

Jamie Lynn has previously spoken out in support of her sister as the pop star tries to end their father’s conservatorship over her. However, Spears’ younger sister has also showed signs that she wants to be removed from the high-profile narrative. She’s claimed that she neither has a role in the conservatorship nor does she profit off her sister’s money.