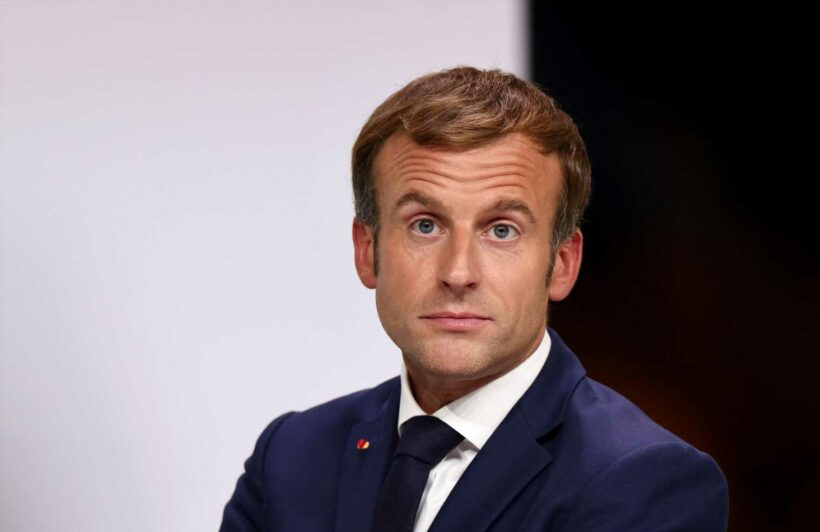 EMMANUEL Macron was humiliated today as EU countries refused to join his fishing war against Britain.

The French president has been left weakened and isolated after his bid to turn the entire bloc against Boris Johnson flopped. 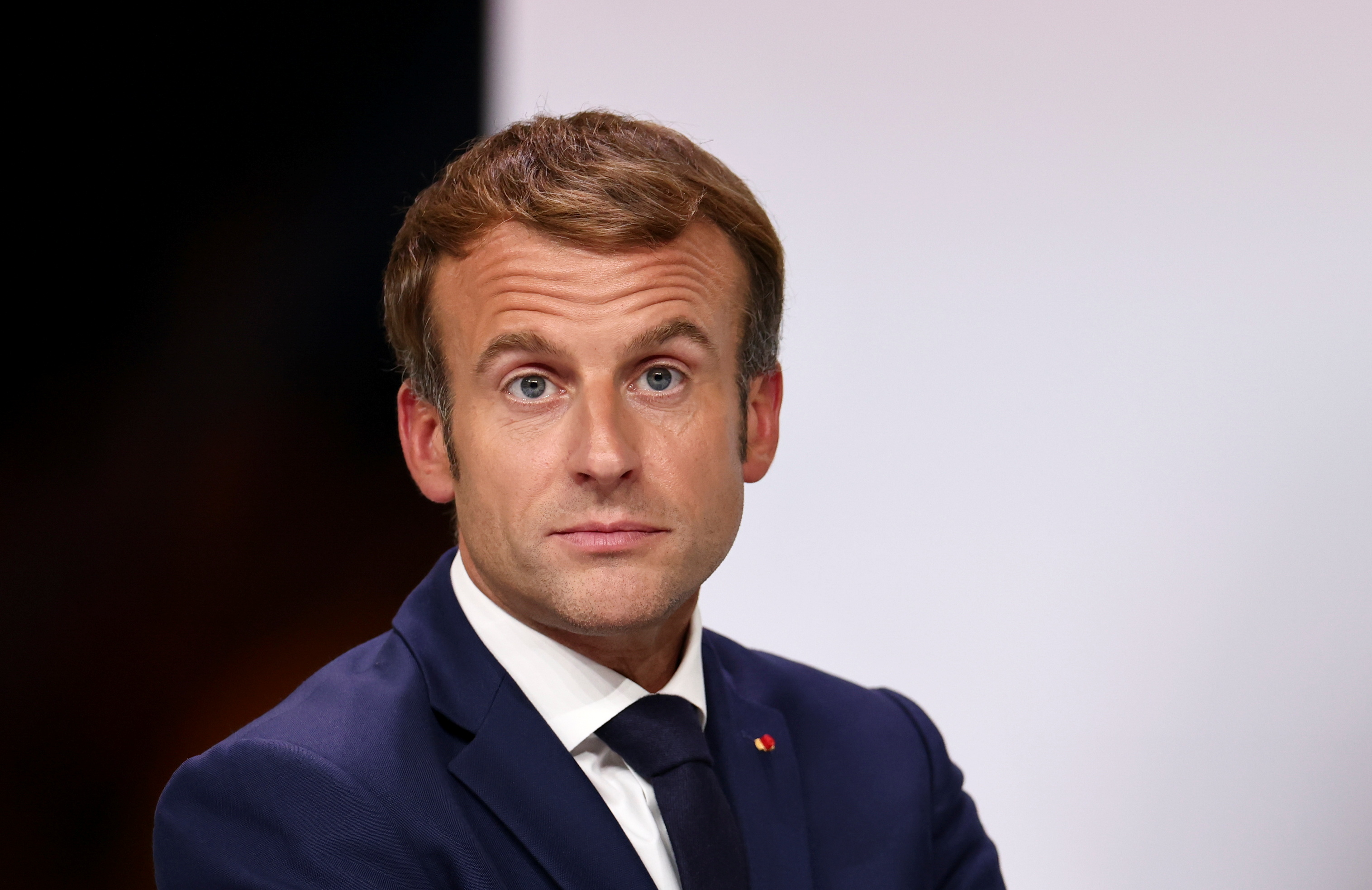 He wanted members to back a diktat denouncing the PM for "a clear failure to comply" with the Brexit trade deal.

But instead they torpedoed the aggressive statement and removed all references to any breach over fishing licences.

Mr Macron's humbling came with No 10 set to give Brussels another roasting tomorrow in the growing row over the Northern Ireland border.

Eurocrats will drop their war on the Great British banger and agree to set up "green lanes" for supermarket products to reduce checks.

But No 10 and Unionists are demanding they go even further and agree to end the jurisdiction of EU judges.

Ireland raged at the snub with foreign minister Simon Coveney warning the bloc is "very close" to reaching its limit to compromise.