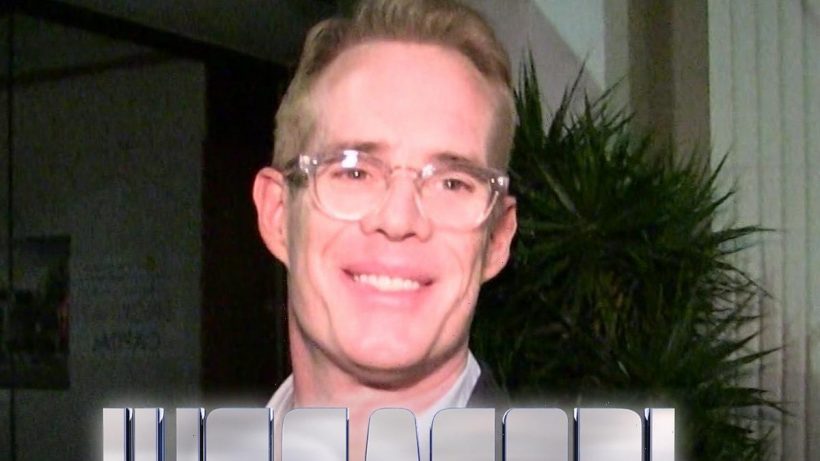 Joe Buck is set to try and fill Alex Trebek‘s shoes on “Jeopardy!” — at least temporarily, and perhaps forever(?) … this according to some new reports.

Different outlets are reporting that Buck — perhaps America’s most famous sports broadcaster — will serve as a guest host on the legacy game show soon … with his episodes apparently slated to air later this summer.

Unclear when filming begins, or how long his stint will be — but it probably wouldn’t run longer than 2 weeks, which is about how long all the other guest hosts have stepped in. Word is his time on “Jeopardy!” won’t get in the way of his other broadcast duties for FOX.

One report claims Buck’s “Jeopardy!” attempt is actually being considered for a longer-term role … maybe even as permanent host of the series. IF true, that’d be a huge blow to people who have been begging for LeVar Burton to get a shot … which has yet to happen.

Of course, the actor was the longtime host of “Reading Rainbow” once upon a time … and many think he’d be a natural fit. LeVar does too, apparently, as he’s been very vocal recently about his desire to stand behind the podium … even posting a viral petition demanding it.

LeVar has been even more explicit than that, though .. there’s a clip of him doing an interview and getting into the nitty-gritty of the “Jeopardy!” gig, which he says he’s had his eye on for a long time now … harkening back to before Trebek passed and was in contract negotiations. At the time, LeVar notes he was quite interested … and appears to remain so to this day.

The question, of course, is whether Sony Pictures Television — which produces “Jeopardy!” — is listening, and whether they’ll actually cave in to the overwhelming sentiment that LB is perfect for the job.

You gotta imagine if they’re going through the Rolodex of well-spoken, brainy and calm-your-nerves on-camera personalities … then LeVar oughta be at least considered for a go at it. Nothing against Joe or anything, but the guy’s got his hands full in the sports world.

We’ll pile on too … #LetLeVarHost