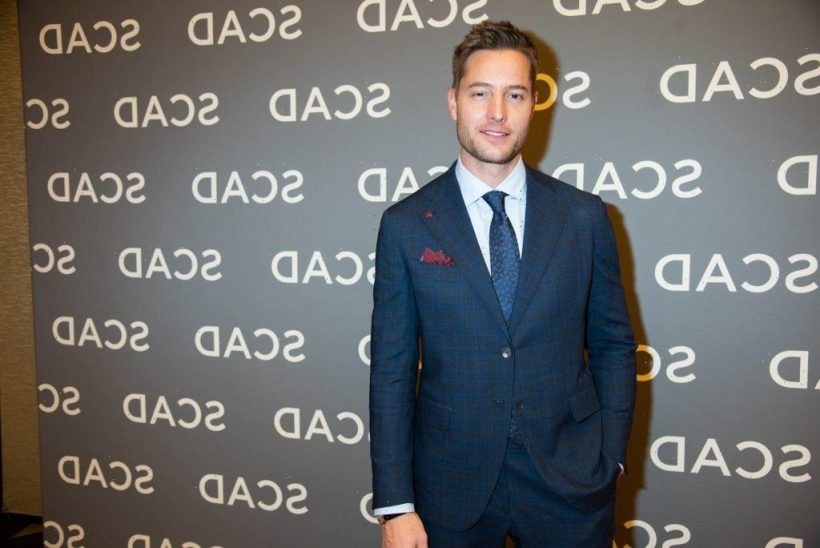 Smallville premiered in 2001 and ran for an impressive 10 seasons before its cancellation in 2011. The TV show starred Tom Welling as Superman trying to come to terms with his powers. The show might have ended 10 years ago, but it still has a large loyal following to date. What most people don’t know is that Smallville almost had a spinoff. Showrunners wanted to create a show that would focus on Aquaman with actor Justin Hartley as the lead to capitalize on Smallville’s success.

The premise of ‘Smallville’

Smallville was a superhero show that followed Clark Kent as he navigated his teenage life and struggled to come to terms with his powers. The first few seasons tell Clark’s story as he tries to figure out his alien origin story. Later on in the series, viewers learn that Clark’s arrival to earth has a connection with Lana Lang’s parents. The more Clark figures out his powers, the more he comes into contact with villains in his small town of Smallville.

Most of the storylines involve one-time villains who derive power from kryptonite exposure. During the first season, Smallville focused more on villains but decided to cut back on the villain angle to focus more on character development. The show also took more focus on Clark’s origin story. Some of the show’s storylines also involved Clark’s father’s voice Jor-El, who instructs Clark on some missions he has to accomplish to fulfill his Earthly destiny.

In later seasons, Clark grows up and becomes an adult. He meets Lois Lane and finally comes to terms with who he is. The showrunners decided against featuring Clark as Superman and wrapped the character’s storyline by ending right as he’s about to take flight and live as a superhero.

‘Smallville’ has Bruce Wayne to thank

Before Smallville creators thought of creating the show, they pitched a similar storyline revolving around Bruce Wayne’s life. The alternative plotline would have followed Wayne’s attempt to come to terms with his parents’ deaths and his reluctance to protect Gotham City. The network executives picked up the series, and the showrunners even created a pilot script. However, the show’s idea was eventually scrapped, and Batman: Year One got picked instead.

Batman: Year One was supposed to be a live-action film that would tell Wayne’s story in his first year in Gotham City. Unfortunately, the movie was also never produced, but Wayne’s story lived on through an animated film of the same name. It took decades for Wayne’s early life story to be made, but a different series was created altogether following the superhero’s early life. The show was called Gotham, and even though it centered on Wayne, the story arc in Gotham differed from the initially planned Bruce Wayne story arc.

‘Smallville’ almost had a Hartley-led spinoff

In 2006, Hartley joined Smallville as Oliver Queen (Green Arrow) as a recurring character. Hartley soon found favor with Smallville viewers, and he got promoted to series regular during the second half of the sixth season. Interestingly the actor was only supposed to appear for four or six episodes but stuck around until the show’s finale.

Hartley might have been perfect for the role of Green Arrow, but WB had other plans for him. According to Mental Floss, the network decided to introduce Aquaman in the show’s fifth season to pique the audience’s interest in the character for a new show called Mercy Reef.

Actor Alan Ritchson played Aquaman in Smallville but had the spinoff gone through, viewers would have seen Hartley play Aquaman instead. WB had replaced Ritchson with Hartley during the spinoff’s development, but nothing ever came off the new show. The failed spinoff forced Smallville to revise Ritchson’s Aquaman later on in the series.