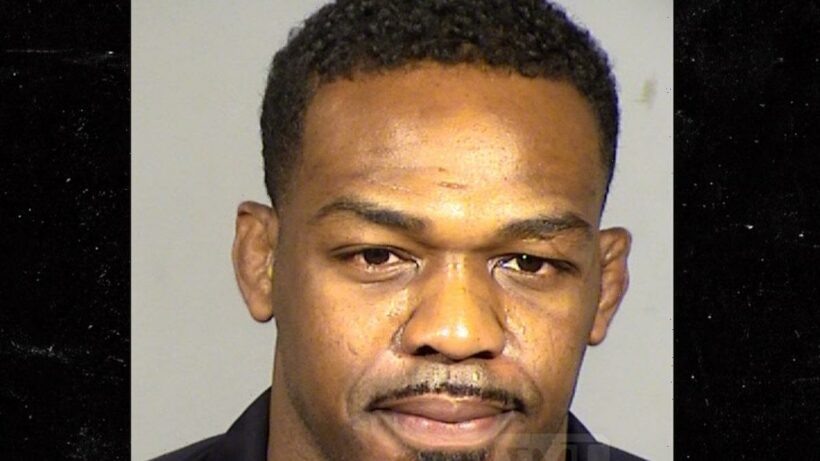 Court records in Las Vegas show officials dropped the misdemeanor count against the fighter on Tuesday … after he pled no contest to a misdemeanor charge of destroying property of another, $25-$250.

As part of his sentencing, records show the 34-year-old has been ordered to stay out of trouble, pay restitution to the victim, and take anger management counseling.

As we previously reported, Jones was hit with the dom. violence charge as well as a felony charge of tampering with a vehicle after he allegedly pulled his fiancee’s hair and then headbutted a police car in a wild incident on Sept. 24.

In police documents, cops say they were called to Caesars Palace around 5:08 AM for a report of a “domestic disturbance” in a hotel room. 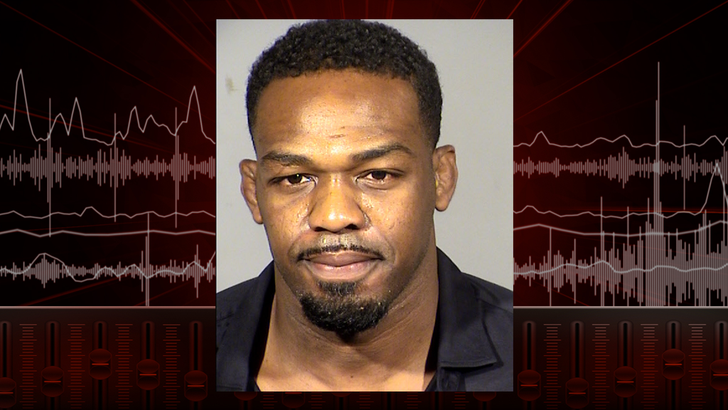 Once there, cops say they stopped Jones outside … and claim he snapped during questioning — smashing his head onto the front hood of a patrol vehicle.

Officers say the blow dented the car and chipped the paint.

When cops eventually met with Jones’ fiancee, they say they noticed she had blood stains on her sweatshirt and she was bleeding from her lip. They say she told them that Jones “touched the back of my head and pulled my hair a little bit but he did not hit me or anything.”

Jones was eventually arrested — and he said after the incident he was stepping away from booze for good.

“I have way too much trauma to consume alcohol, my brain simply can’t handle it anymore,” Jones said at the time. “Now is the time to work harder than ever.” 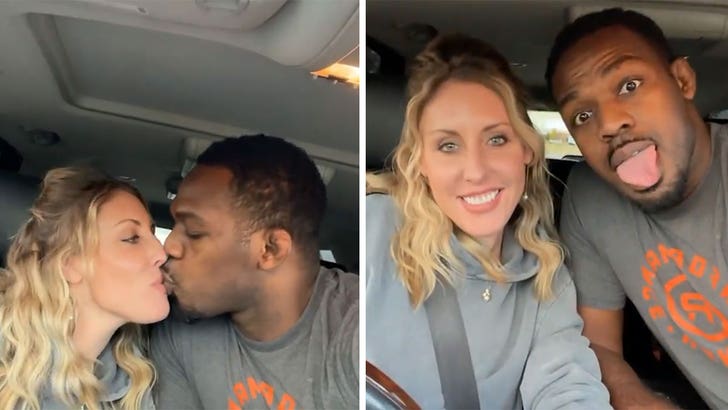 Jones later posted a video with his fiancee, showing them sharing a kiss and appearing to be a happy couple.