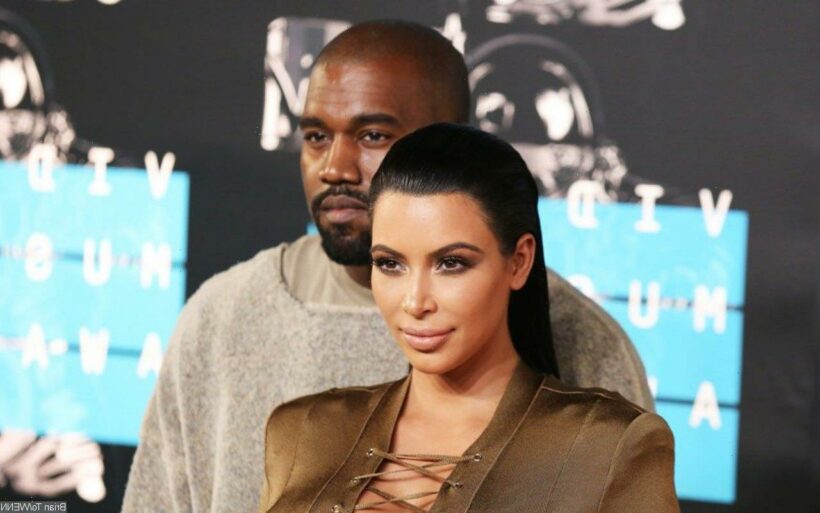 The ‘Hurricane’ spitter has purchased a residence located across the street from the marital home that he used to live with his estranged wife and their four children for $4.5 million.

AceShowbiz –Kanye West is staying close to Kim Kardashian and her children. Ten months after his estranged wife filed for divorce from him, the rapper has purchased a new house located directly across the street from her house.

The 44-year-old bought the single-story house in Hidden Hills for $4.5 million. He quickly closed on the home on December 20 under the LLC, Spruce Blue Trust, after it hit the market for the first time in 67 years on December 1, records show. According to Page Six, he paid $421,000 over the seller’s asking price of $4.079 million.

Though the Atlanta native has often expressed his interest to get back together with Kim, the purchase is more for the estranged spouses’ kids. “It’s just simple logistics so that he is close to his children and has access to them at the drop of a hat,” an insider tells the site.

The modest five-bedroom, four-bathroom house is far from the luxury estate that Kim and her children are currently living in. Kanye reportedly “plans to tear [the current residence] down and rebuild” it.

Another source tells E! News a similar reason why Kanye purchased the new house. “It made perfect sense for him to have a place near the kids,” the source shares. “He scooped it up right when it hit the market in early December and the escrow closed right before Christmas.”

According to the so-called insider, the Calabasas property sits on a 1-acre lot that is “perfect to be developed into whatever he dreams up.” The source adds, “It will take time to get permits and plans and he won’t be able to live there for awhile. But he is excited about it and so are the kids.”

Kim and Kanye used to share the $60 million Calabasas estate prior to their split. In October, the SKIMS founder successfully transferred the marital home fully under her name after negotiating a buyout price for the property and continues to live in the house, which was fully remodeled in 2019, with her four children.

According to Dirt, Ye has been living in a Malibu beach home he purchased in September 2021. The Donda founder bought the luxurious modern estate for $57.3 million, while listing his Wyoming ranch for $11 million.