WATERLOO Road star Tom Payne looks unrecognisable after moving to the US for a Hollywood career on The Walking Dead. 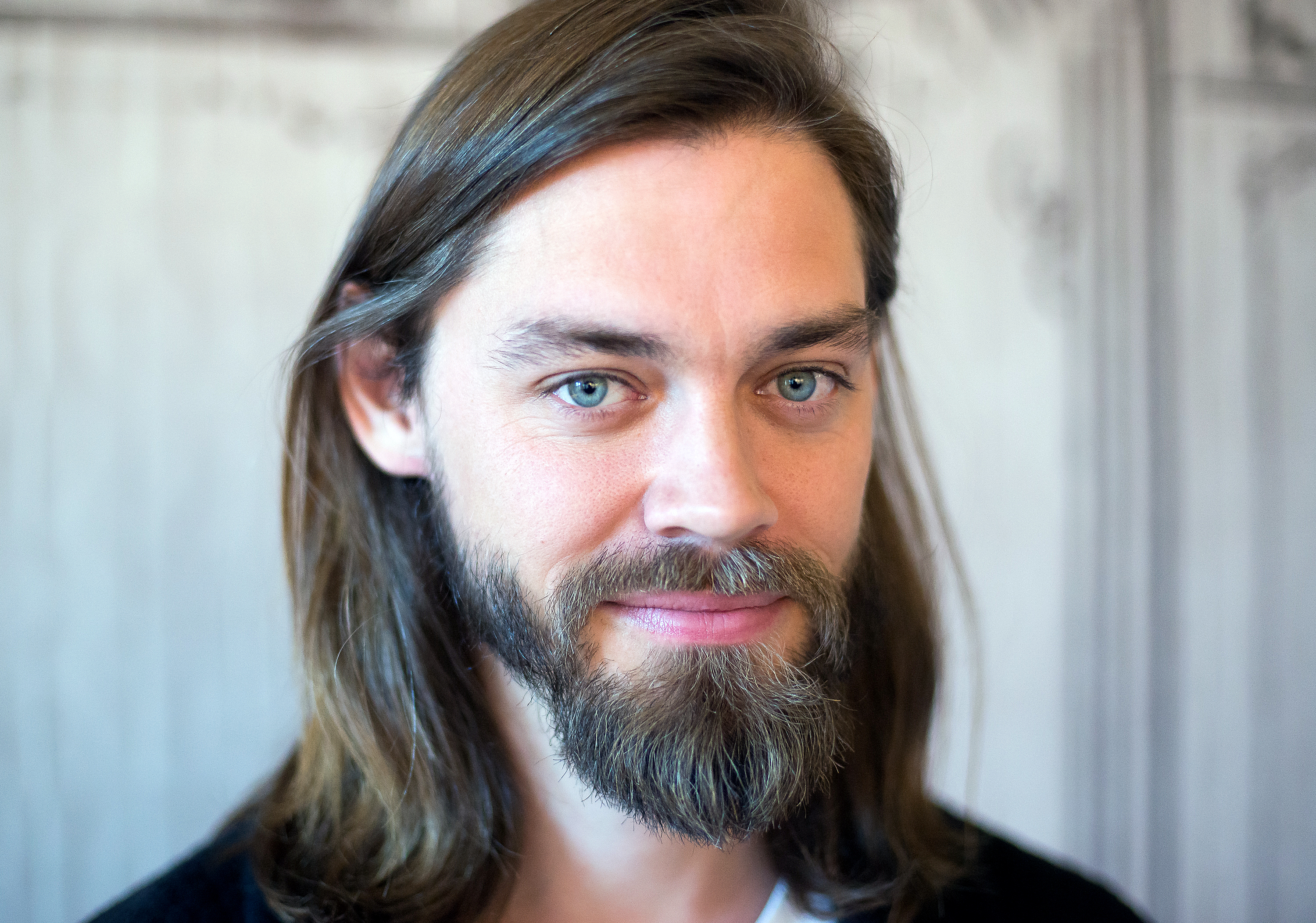 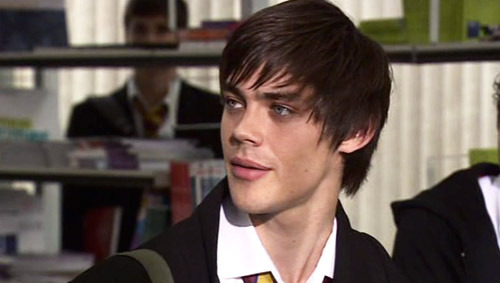 Tom's character was first introduced in the second series of Waterloo Road.

Mika Grainger and Leigh-Ann Galloway fought for the posh boy's attention, but Mika was the one who won him over.

However he soon messed things up when he slept with Mika's younger sister Chlo.

Although the pair putt heir difference aside and get back together.

At the end of series three the couple headed off to university together.

After his stint on Waterloo Road, Tom managed to land himself a number of impressive TV roles.

Arguably the star is most known for portraying Paul "Jesus" Rovia in the post apocalyptic horror series The Walking Dead.

Tom met his model wife Jennifer Akerman over in America and they got engaged in 2018.

They tied the knot in December 2020 and announced that they are expecting their first child back in November.

Tom shared the news with a stunning snap from People magazine which sees Jennifer cradling her growing bump with her husband by her side.

The actor told his 1m followers on Instagram: "Thankyou so much to everyone who helped us share our news!

"What a fun way to do it. We’ve been overwhelmed with the messages of love and congratulations from all around and can’t wait to meet our little boy." 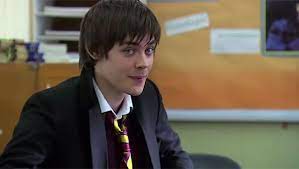 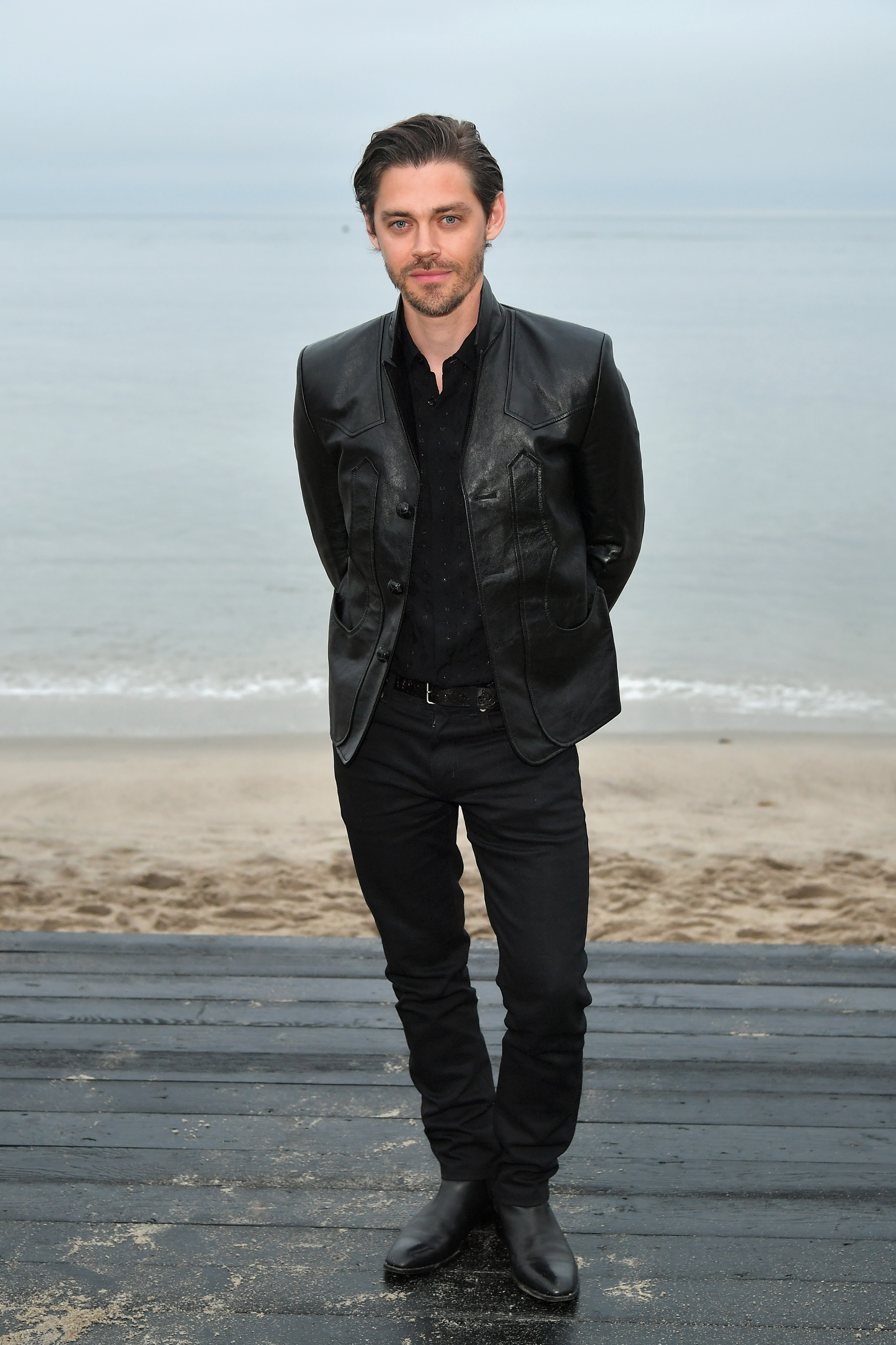