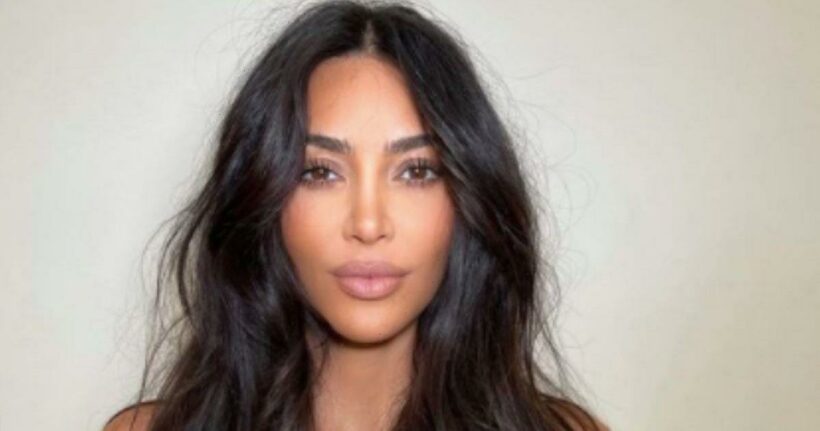 Kim Kardashian and Kendall Jenner have spoken of their "absolute heartbreak" over Travis Scott's concert, which left eight people dead and hundreds injured.

The tragic incident occurred at a park in Houston Texas on Friday last week, where 30 year old rapper Travis, who is the boyfriend of her Kylie Jenner, performed as part of his festival Astroworld.

And KUWTK star Kim took to her Twitter with the statement on Monday, which read: "Absolutely heartbroken for the lives who were lost and anyone who was hurt at Astroworld. Just like all of you, our family is in shock by the tragedy.

In a further tweet, the 41 year old added: "We are keeping all of the victims, families and loved ones impacted in our prayers for healing – as well as Travis who we know cares so much about his fans and is truly devastated."

Kim also shared the statement on her Instagram Story, which was later reshared by her sister Khloe Kardashian.

The model, who was in attendance at the festival, wrote: "I'm still at a loss for words over the news from Astroworld. I'm truly broken for the families that have lost loved ones and my prayers go out to everyone involved.

"Sending everyone who has been affected all of my love and wishing them strength during this incredibly devastating and sensitive time."

Kim and Kendall's statements come two days after Kylie, who is pregnant with her second child with Travis, broke her silence on the tragedy. Kylie wrote: "Travis and I are broken and devastated. My thoughts and prayers are with all who lost their lives, were injured or affected in any way by yesterday's events.

"And also for Travis, who I know cares deeply for his fans and the Houston community. I want to make it clear we weren't aware of any fatalities until the news came out after the show, and in no world would have continued filming or performing.

"I am sending my deepest condolences to all the families during this difficult time and will be praying for the healing of everyone who has been impacted."

Kylie attended the event alongside their daughter Stormi, three. Devastated Travis also posted a video on his Instagram story to speak about the incident, saying he is doing whatever he can to assist authorities.

It comes after eight people were confirmed to have died, including a 14 year old, and hundreds were injured during a "mass casualty incident" during Travis' performance at Houston's NRG Park on Friday, 5 November.

Meanwhile, it's understood that at least 17 people were rushed to hospital, including a 10 year old, according to the authorities.