British actor Chiké Okonkwo, who can be seen battling pre-historic beasts in NBC’s La Brea, ushered in a new chapter of his career while making history for one of gaming’s most notable franchises.

In the inaugural installment of Deadline’s Character Select, a video series that highlights acting talent in the intersection of games and entertainment, Okonkwo mused about Activision and Sledgehammer Games’ Call of Duty: Vanguard, and his work as Arthur Kingsley – the first Black character with a campaign storyline in the first-person shooter’s history. In Call of Duty: Vanguard, which dropped on Nov. 5, Okonkwo’s Kingsley is a British paratrooper who leads a crew of international fighters to help turn the tide of WWII in favor of the Allied powers.

“He’s very much the leader. He’s this young man thrust into a position of leadership and has to lead this group of people from all over the world,” he said. “To play Arthur, who was the lead of that, was honestly an honor.”

Though a fictional character, Okonkwo’s Kingsley takes inspiration from the unsung heroes of World War II, specifically Sidney Cornell, a British paratrooper who was the first Black man behind enemy lines on D-Day in 1944. Okonkwo says history is replete with the many untold stories of figures like Cornell. Of course, conducting research and speaking with Vanguard director and fellow Brit JB Blanc, were just some of Okonkwo’s starting steps to embodying a historic CoD character.

For the first time in his career Okonkwo donned on a MOCAP (motion capture) suit – facial sensors and all – to bring himself into the interactive world of CoD. Games acting required a higher-than-usual level of concentration, he said.

“When you’re doing a scene in TV or film, you get to work your way into it. You get to feel it out and feel out the other actors,” he said. “With this , you have to be very, very focused on your movements, you couldn’t get too close to the other actors because you have this camera rig that costs thousands and thousands of dollars.”

In addition to MOCAP, Okonkwo said that his first major gaming role came with other learning curves. Luckily, he found himself among a group of game acting vets including Laura Bailey, known for her work on AAA titles including Bioshock Infinite and The Last of Us Part II.

“I’ve called Laura Bailey the Meryl Streep of gaming and it’s rightly earned,” he said as he recalled interacting with the The Game Award-winning actress behind-the-scenes. “It was like watching a master at work.”

Okonkwo also touched on his dream gaming role, how video games further push the boundaries of narrative storytelling and more.

‘Game Changers’ Over For Emilio Estevez: Not Returning For Season 2 Of ‘Mighty Ducks’ Spinoff 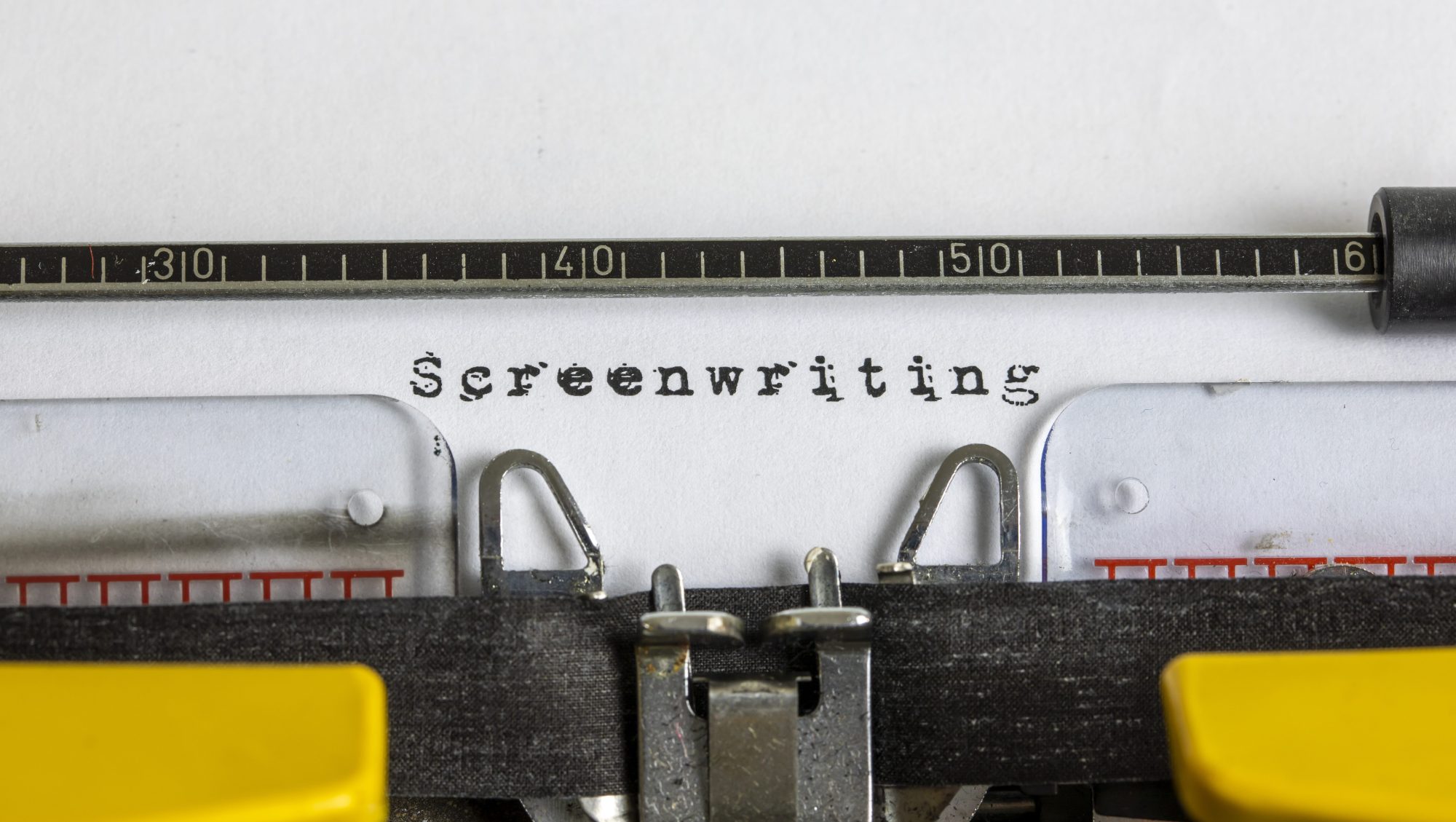