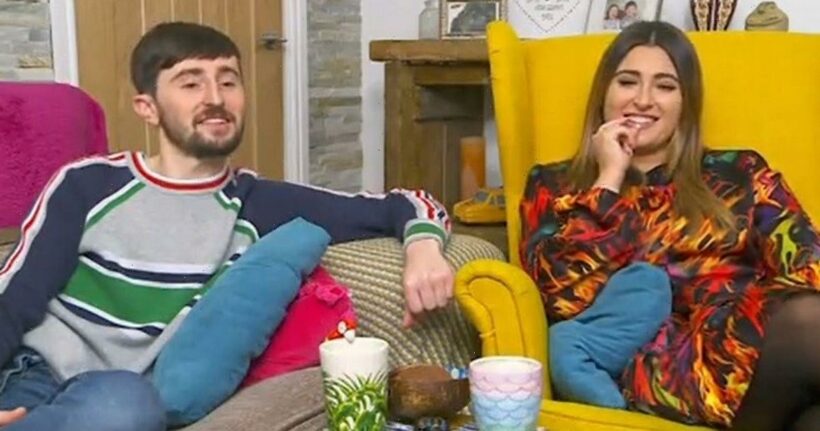 Viewers of the Channel 4 show Gogglebox were in hysterics after cast members including Pete and Sophie gave some very rude answers to a question on popular game show Family Fortunes.

In scenes aired on Friday evening, the cast watched as Family Fortunes host Gino Di Campo asked contestants to name a part of the body beginning with B.

However, viewers were left in hysterics when Pete and Sophie shouted together, "B****cks"

Helena Worthington said to her parents: "You can't say b****cks can you?", with mum Alison saying: "You could. I was going to say that!"

A shocked looking Helena then replied: "Were you?"

Other cast including The Worthingtons, The Plummers and Mary and Giles also got involved, shouting a variety of rude answers at the screen, leaving viewers in hysterics.

Viewers took to social media to share their shock and laughter, after being left stunned by some of the casts answers.

Even Channel 4's official twitter feed got involved, sharing a laughing emoji next to the caption "Your Michael Bubles" in response to The Worthington's answer.

However, other viewers reacted to Mary's answer to the question, which was slightly less rude to the rest of the cast.

"Bileduct – got to love Mary," said one viewer, with another saying, "Who the hell would think of Bile Duct apart from Mary?"

A second viewer said, "I worry about Mary sometimes".

However, a third said, "Is it bad that I thought bile duct too?"

Other fans shared their own answers on social media, such as "big toe", with a fourth viewer saying, "Will nobody say brain?"

The episode also saw the Gogglebox cast watching a variety of the week's hit programmes, including the critically acclaimed Netflix series You and highlights of the week's news.