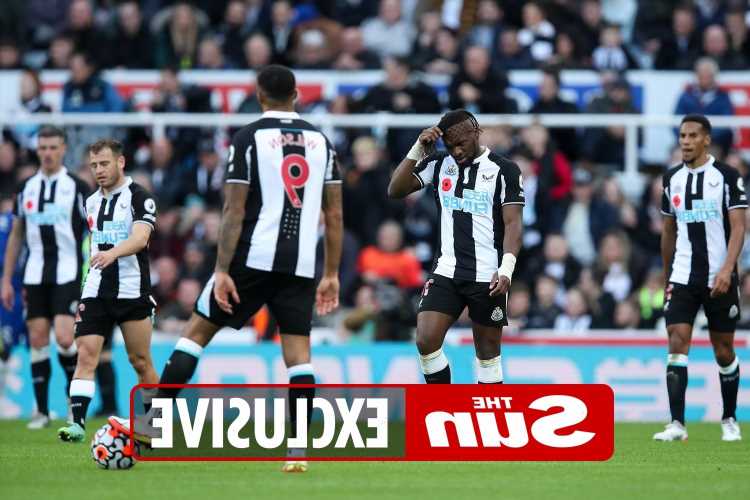 SO would most footballers run the real risk of relegation to earn a massive pay rise by joining Newcastle in January?

Yes, of course they would. Because cash is king – in football as in every other walk of life. 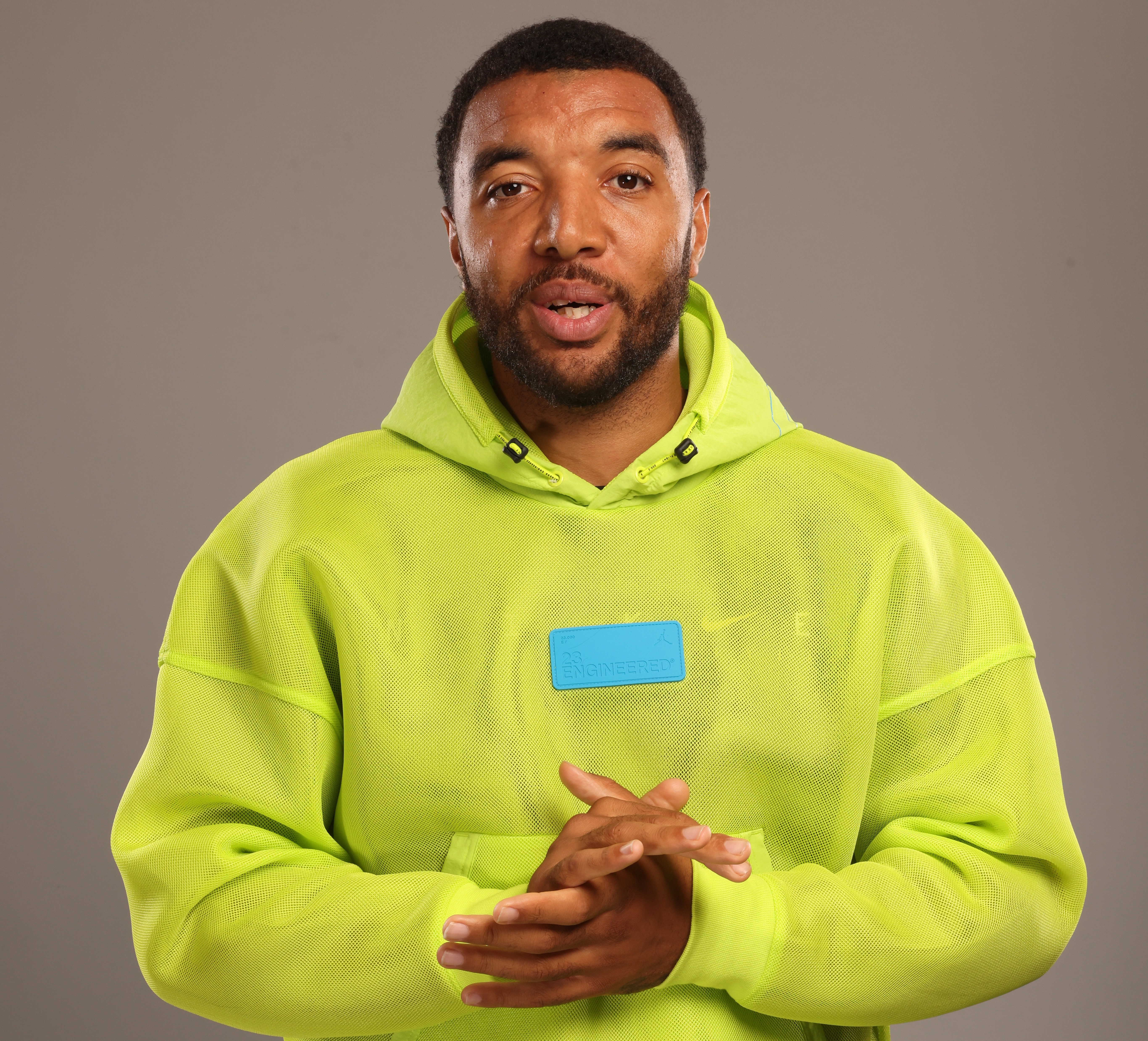 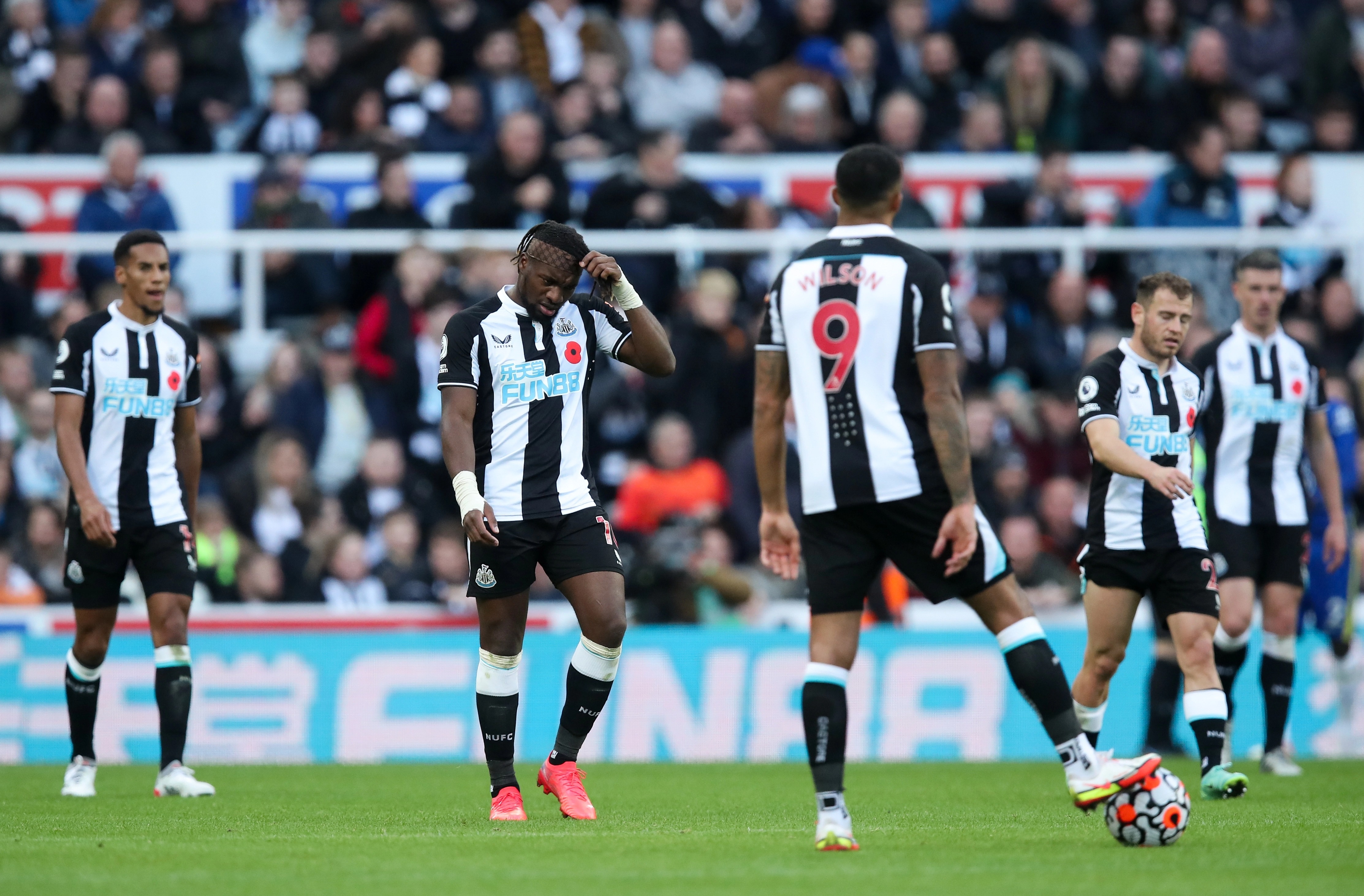 Turn down the chance of a massive contract in the New Year and you might never have the chance again.

Newcastle aren’t likely to stand still for long. If they’re after you in January, they might avoid relegation and move on to bigger and better things by next summer.

Then you might have lost the best chance you’ve ever had to safeguard your family’s future.

I’m fed up of hearing one footballer or the other has moved ‘for the money’. As if that isn’t a major motivation for anyone else moving workplace.

Like most of the world, I’ve been watching the weird and wonderful Squid Game on Netflix.

For the uninitiated, it’s about a group of debt-ridden people willing to risk their lives for a whole heap of money.

And while it’s a mad, far-fetched and brutal story, it basically works because we all accept the basic premise – that most people are heavily motivated by money.

Now I’m not comparing signing for Newcastle to being in Squid Game – and playing in the Championship isn’t a death sentence, I can assure you!

But most players would take a whopping pay rise to go and sign for the richest club in the world even if they know relegation is a real possibility – it’s a calculated risk.

Especially as we are talking about a monumental club, rather than a smaller one which has suddenly got rich new owners.

Because while there has been a lot of talk about Geordie fans being harsh and demanding, there is also a hell of a lot of warmth and love for players if they are successful there.

And players all have egos. Newcastle are currently six points adrift of safety and by January, they could be even further behind.

But if you’re a good player, you will always fancy yourself to make a difference.

Many of Newcastle’s current players might know in their heart of hearts that, if things go to plan for the club, they won’t be good enough to be in the first team a year or two from now.

But that is not going to affect how they play because, believe me, very few footballers ever think a year or two down the line.

It is such a short-term business now. I was an exception to the rule by spending ten years at Watford.

Very few stay anywhere near that long and players will only ever be thinking about the next six or 12 months. You don’t make long-term plans in this game.

So they won’t be thinking, ‘I’m not going to be part of this new project for long’.

They will know that their performance levels for the rest of the season can decide what sort of move they can get next.

Or perhaps, if they excel, they will be part of Newcastle’s rise for a little longer. 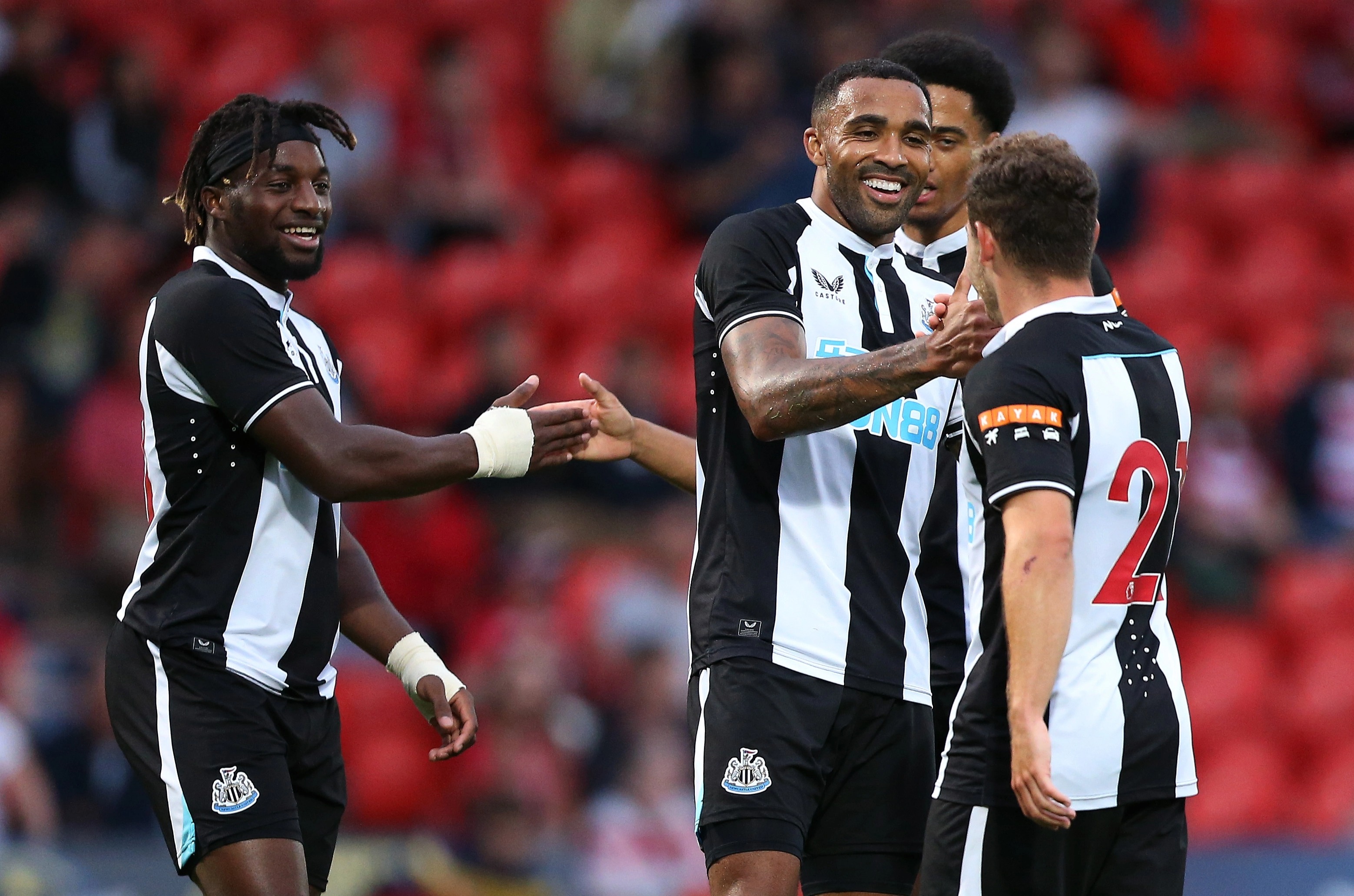 I don’t think Newcastle have a bad squad at all. Players like Callum Wilson, Allan Saint Maximin and Jonjo Shelvey are real talents – and they stayed up quite comfortably last season, thanks to a strong finish.

Newcastle should avoid relegation again, especially given that they will surely strengthen in January.

But these next few weeks are crucial for them – especially their next three home league games against Brentford, Norwich and Burnley.

Win two or three of those and things are starting to look rosier. If they don’t, then they have a horrible run of fixtures leading up to the New Year and the situation could become bleak.

Whatever happens, there is not going to be an immediate transformation and instant success.

Eddie Howe would be an interesting appointment as manager – he had a reputation for producing good passing football at Bournemouth, which will appeal to the Toon Army.

But I’m not sure they have the players in that squad to play it out from the back.

They will need to sign ball-playing centre-backs and attack-minded full-backs or wing-backs.

In the longer term, it is going to take years, not months, before Newcastle can attract truly elite players.

Much of that is to do with their training ground, which is not up to modern Premier League standards.

In elite sport, from the Premier League to the NFL, and the NBA to Formula One, infrastructure is key.

I’m sure a lot of people underestimate how important the training ground is. But as a footballer, that is where you spend the vast majority of your working life and that environment is crucial to how you feel and how you play.

The quality of the facilities and support staff – from masseuses to sports scientists and dieticians – are vital in attracting world-class players.

But, in the short term, they will attract some pretty good players with a shed-load of cash.