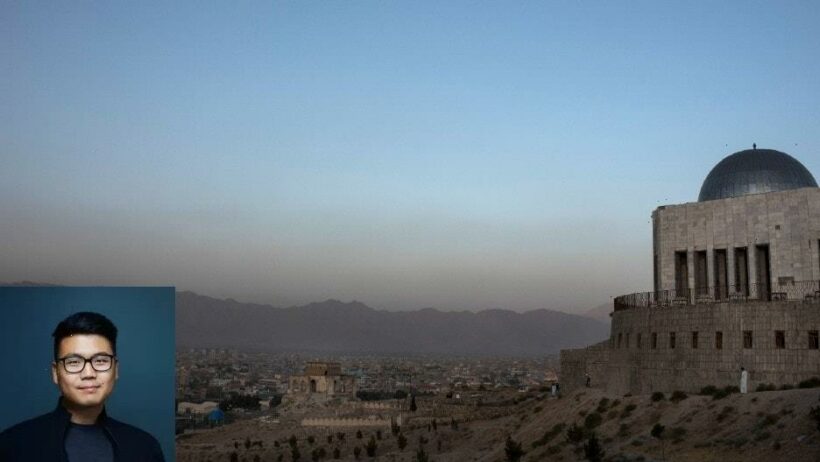 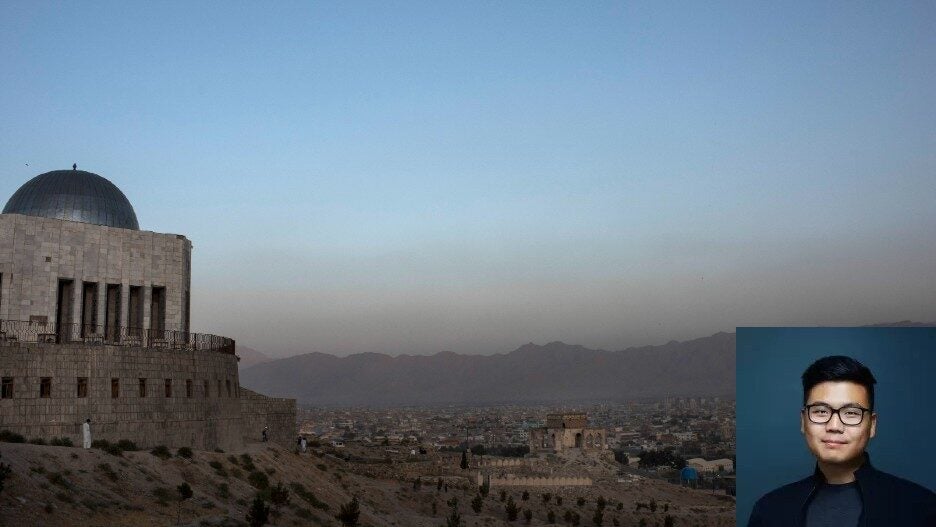 In an essay published Thursday night, Los Angeles Times foreign correspondent Marcus Yam detailed a harrowing encounter he had with the Taliban earlier in the day. An encounter that as it happened turned darkly comedic when it demonstrated the Taliban’s clumsy attempts to convince the West that it is a changed organization.

Yam, who is currently based in Kabul, said that the encounter began when he was covering demonstrations and celebrations during Afghanistan’s independence day celebrations on Thursday. (Kabul is 11.5 hours ahead of Pacific time; it is currently Friday morning there.)

Yam said he followed a procession of Afghan men walking or on vehicles carrying the flag of Afghanistan. “I realized these were supporters of the former government, wanting to wave their flag as a symbol of resistance,” Yam said, noting that the Taliban is displaying its own white flag across Kabul. 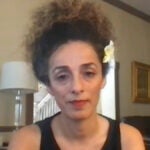 Soon the procession encountered a group of Taliban fighters — the Taliban has set up roadblocks and guard stations all over the city — who circled the demonstrators with their guns raised. Yam and a companion attempted to separate themselves from the confrontation when, he said, they were suddenly attacked by a Taliban solider who “sucker-punched me.”

The Taliban soldier continued to attack Yam and his companion as they attempted to make it clear that they were journalists and allowed to be there. At this point, Taliban special forces showed up, one of whom as it turned out spoke English, Yam continued.

Once the Taliban soldier was made to understand who Yam was and who he works for, “He apologized profusely for our troubles, but not, we noticed, for beating us. They became solicitous: We were each brought a bottle of cold water and a can of Monster Energy drink, a favorite of the U.S. soldiers who controlled the city until a few days ago.”

Eventually the soldiers even helped Yam and his companion find their transportation out of the situation, and appear to have attributed their initial treatment to the fact that Yam was wearing traditional Afghan clothing and didn’t appear to be a Western journalist. And as he left, one of them requested a selfie with Yam and his companion. “We obliged, but I didn’t smile,” he said.

Afghanistan was abandoned by its government just as U.S. forces began their withdrawal last week, leaving the Taliban virtually unopposed. So far the Taliban insists it is a changed group, says it will let anyone who wants to leave the country do so, and has made vague promises about respecting the rights of women within the group’s religious parameters. Yam’s experience seems to serve as evidence that for now at least, the Taliban is eager to give the appearance it is honoring those promises — despite, of course, the violent attack.

If those assurances are honored it will be in stark contrast to the Taliban’s last stint governing Afghanistan, defined by ruthless oppression of women, rapes and forced marriages, mass executions and harboring of terrorists. It was in fact the last of those that led to the downfall of that Taliban government — The refusal to hand over Osama bin Laden after the 9/11 attacks was a key contributing factor to the decision by the Bush administration to invade in Oct. 2001. Bin Laden formally claimed full responsibility for the attacks in 2004.