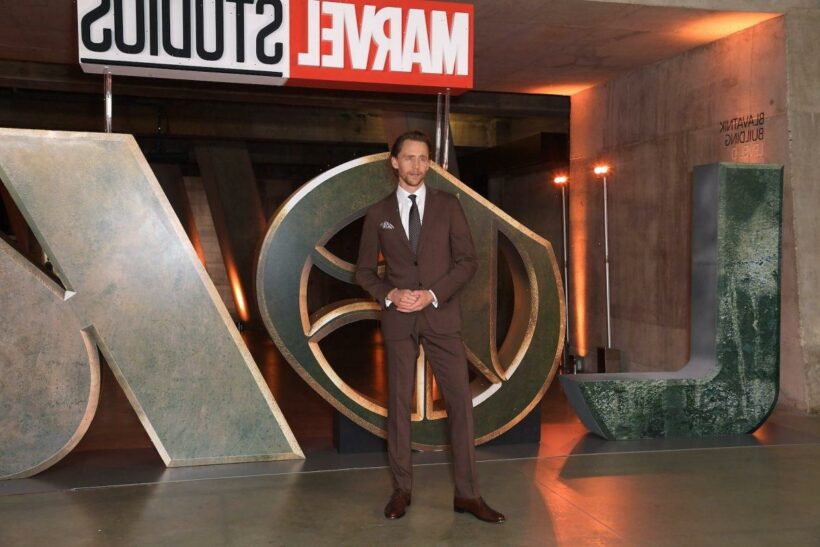 Loki follows the God of Mischief after his disappearance with the tesseract during the Avengers’ capture, which ultimately led to the creation of multiverses. Loki is apprehended by the Time Variance Authority, who viewers learn are the timekeepers of the universe. The TVA’s sole purpose is to ensure the fabric of time isn’t interfered with and everything runs as it should.

The TVA enlists the villain’s help in locating his variants, wreaking havoc on the timeline and interfering with history. A big part of what makes Loki so popular is that there are plenty of Easter eggs for avid MCU fans to look for, making for a fun game to do while catching up with everyone’s favorite antihero. Here are the top 5 Easter eggs in Loki you may have missed.

The TVA’s ban on magic (episode 1)

After Loki enters the TVA, he undergoes a series of tests before being shown his new home. When he appears in front of the judges, he tries to use his powers, much to the amusement of all involved. When he asks why his magic is ineffective, Ravonna Renslayer informs him that magic powers don’t work in the TVA.

Despite learning this information, Loki still feels confident of his supernatural abilities and tries to work an Infinity Stone before realizing that there was a drawer with several Stones that don’t work. One Easter egg that probably got lost on fans as it did Loki is that when the TVA agents arrested him and entered the agency, the tesseract’s shining blue light went dim as a nod to the no-magic TVA policy.

As Loki begins his training in the TVA, agent Mobius M. Mobius takes him on a mini-tour to get the God of Mischief acquainted with his new office/home. They stop in front of a workstation which Mobius assigns Loki.

Interestingly the station where the two stopped has the number 372 on the screen, a significant Easter egg. Those familiar with the comics know that the TVA first appeared in the Mighty Thor Issue 372. In the comic, Thor disrupts the timeline to prevent an attack from happening. Mobius warns Loki not to mess with the timeline as his brother did in the comics.

Asgardians have a very uncultured way of expressing their love for drinks which involves smashing several utensils to ask for another serving. As Loki tries to unwind on a mission with Sylvie, he orders another drink by breaking the glass on the floor and yelling “another.” Keen fans will remember that Thor did the same thing when he first landed on Earth and tasted coffee for the first time.

The move earned him a call out from Jane, who disapproved of his methods. Surprisingly the bartender in Loki didn’t flinch when the God of Mischief does the same and instead continues to pour them more drinks. So could she be an Asgardian herself? We might never know.

The scorch marks on the test machines (episode 4)

Every time the TVA gets a new prisoner, they usually take them through a series of tests, including informing them of their crimes and testing if they are robots. When it’s Sylvie’s turn to test, the floor on the tester has evident scorch marks meaning someone before her or earlier had failed the test.

Episode 5 has a ton of Easter eggs that are sure to keep any Loki fan going. One of the prominent ones is on the pizza car that Mobius uses to help Sylvie escape from evil. The plates read GRIN-WLD, which was a sneaky and heartfelt reference to Mark Gruenwald, who wrote several Marvel comic issues, thus helping to continue the story. In fact, Mobius was made to look like Gruenwald to pay homage to the talented writer.