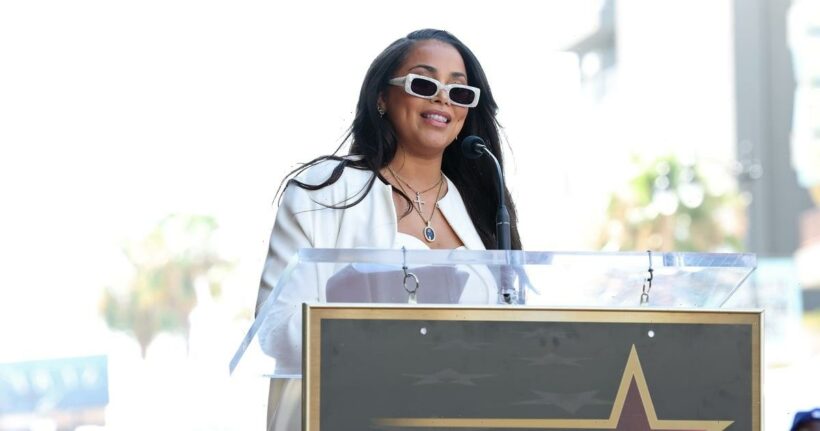 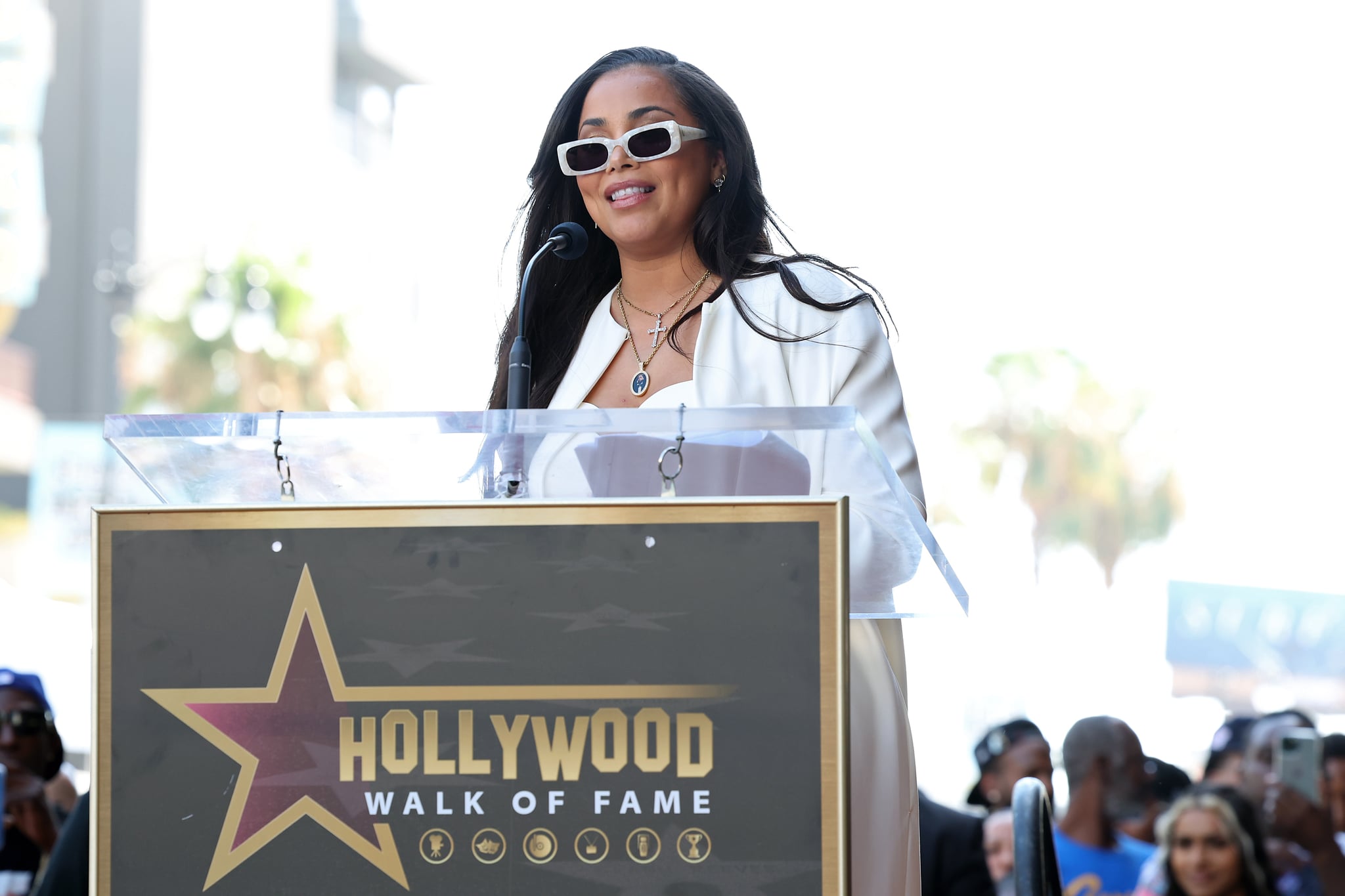 Lauren London continues to be Nipsey Hussle’s number one supporter. On Aug. 15, the actor spoke at the Hollywood Chamber of Commerce’s Walk of Fame ceremony in Los Angeles after the late rapper was posthumously honored with his own star on what would’ve been his 37th birthday. It was also officially declared by Los Angeles City Councilman Marqueece Harris-Dawson as Nipsey Hussle Day, Complex reported. Thanks to the prestigious landmark, Hussle’s name is forever cemented in his hometown.

London’s heartfelt speech at the Los Angeles ceremony started with her saying, “Happy birthday, Hussle,” before she expressed gratitude to the Hollywood Chamber of Commerce. “Thank you for acknowledging a visionary. I think I speak for the entire city of LA when I say that we’ve always known Hussle was destined for greatness,” she said in a video shared by The Shade Room. “This moment only amplifies that for us.”