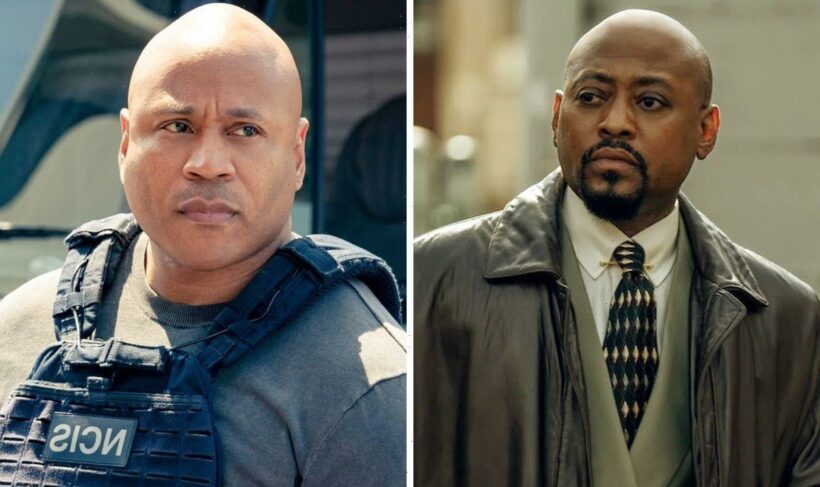 NCIS: Los Angeles star LL Cool J launched his New York festival Rock the Bells earlier this month, with a little help from his In Too Deep co-star Omar Epps. Ahead of his return in the second season of Starz drama Power Book III: Raising Kanan, Omar chatted exclusively with Express.co.uk about a potential appearance in the rapper’s popular CBS series.

Omar could be open to a guest spot in NCIS: LA at some point in the near future.

The pair both broke onto the film scene in the 90s and starred together in the 1999 thriller In Too Deep.

After more than 20 years, LL and Omar starred together in the trailer for the former’s new project, the Rock the Bells festival in Harlem. 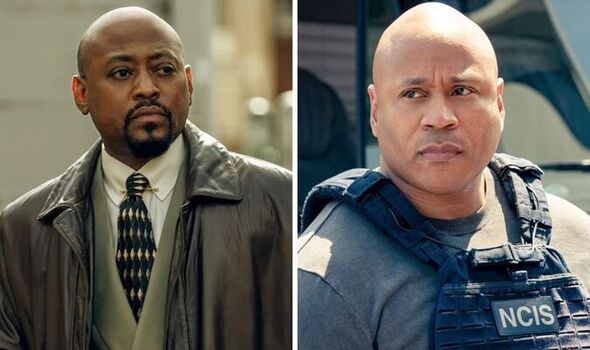 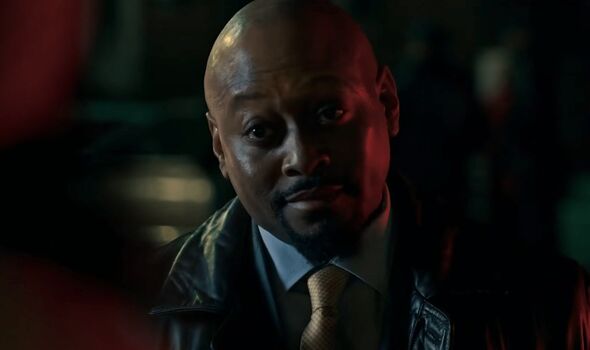 Having worked together again after so long, could this mean a one-off NCIS appearance could be in the pipeline for Omar?

“I always have my hands open wide to the universe, so we’ll see.”

Omar is no stranger to hard-hitting supporting roles on the small screen, as he has starred in some of the biggest dramas of the last few years. 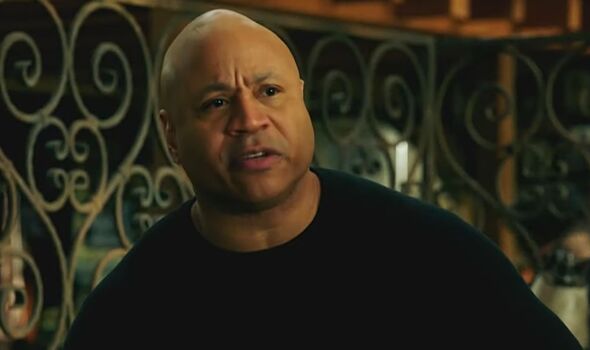 From 2004-2012 he was well-known for his NAACP-winning performance as Dr. Eric Foreman in House opposite Hugh Laurie.

He has also co-starred in TV dramas such as This Is Us, Shooter and Resurrection.

If Omar does decide to enter the world of NCIS, he could prove a compelling villain for Hanna, Callen and the team to face off against.

Alternatively, his experience portraying tough and troubled cop Malcolm Howard on Raising Kanan could serve him well if he’s introduced as a complex new ally for the LA-based team.

So far, nothing is confirmed just yet, so fans will have to keep their eyes open for new recurring and guest stars over the course of the show’s upcoming 14th season.

The cast are currently in production, with new episodes starting on CBS in October.

In the meantime, Omar has also previewed what fans can expect from his continuing role on Raising Kanan after the premiere on Sunday.

“He’s a man who survived a few things. And he’s trying to figure out life,” he said.

“I’ve been saying he’s in the grey area. He found out some really explosive information, he survived a bodily infliction.

“So he’s trying to figure out how to get back to his old self.”

Malcolm was left shaken after being shot by Kanan Stark (Mekai Curtis), who he now knows is actually his biological son.

With even more surprises coming up this season, fans of Omar should be sure to check out yet another unmissable entry to the Power universe in the coming weeks.