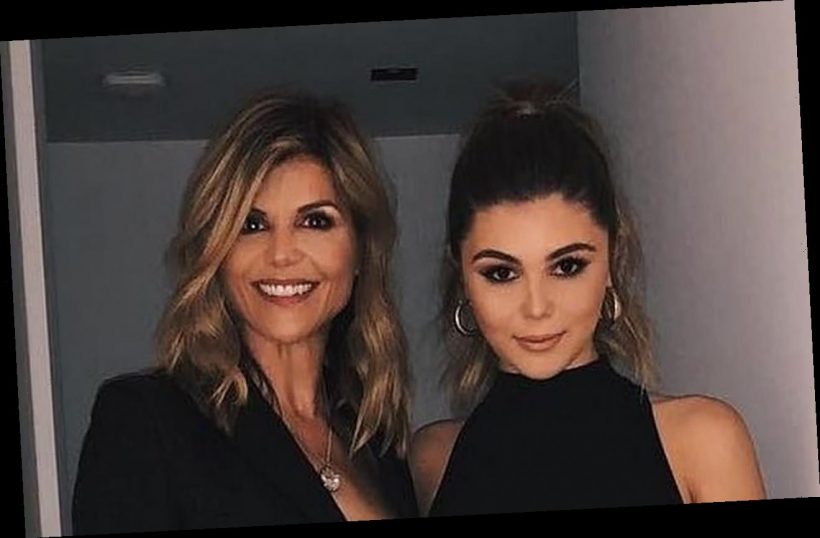 Olivia Jade says everyone, including her, is allowed to have a hard time as she talks about the intense backlash over college admission scandal involving her famous parents.

AceShowbiz -TikTok influencer Olivia Jade has shared the life lessons she learned in the wake of her parents, Lori Loughlin and Massimo Giannulli, being involved in the college admissions scandal.

The 21-year-old influencer posted a video on the social media site, revealing the wise words she received from a “very inspirational woman,” after her parents were jailed for paying a $500,000 (£370,000) bribe to falsely designate their daughters as recruits to the University of Southern California (USC) crew team – even though neither ever participated in the sport.

“We were talking about being publicly shamed and I was like, ‘Well, my situation doesn’t even compare, I’m not even going to start to compare it to yours,’ ” she recalled.

“And she looked at me and said, ‘Olivia, it doesn’t matter if I’m drowning in 60 ft of water and you’re drowning in 30, we’re both still drowning.’ “

“It’s important for people to know if your feelings are hurting (and) if they’re valid to you, they’re valid,” she continued. “It doesn’t matter if someone is going through worse, you’re allowed to have a hard time in this world.”

“Fuller House” star Lori was released from federal prison after completing a two-month sentence, while Massimo is currently still serving his five-month sentence.