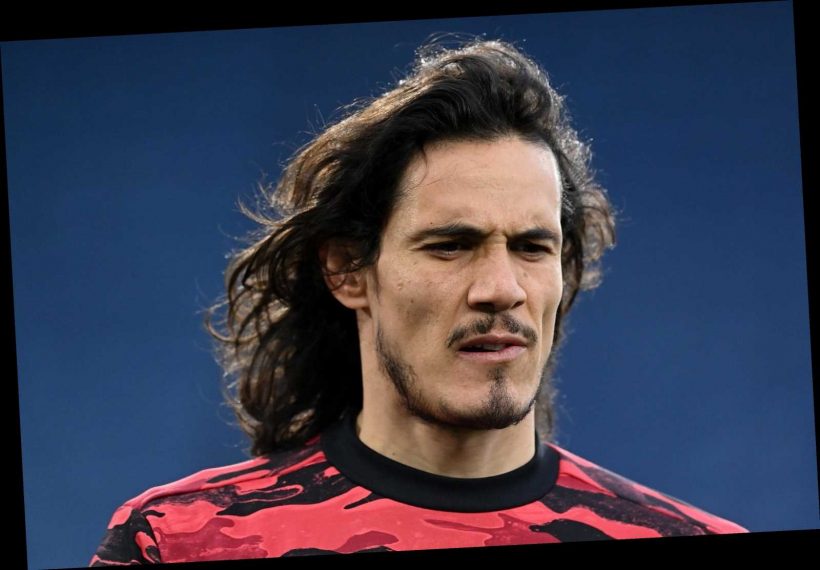 EDINSON CAVANI has been urged to quit Manchester United and play where he is 'comfortable'.

The striker, 34, continues to be linked with a transfer to Boca Juniors this summer. 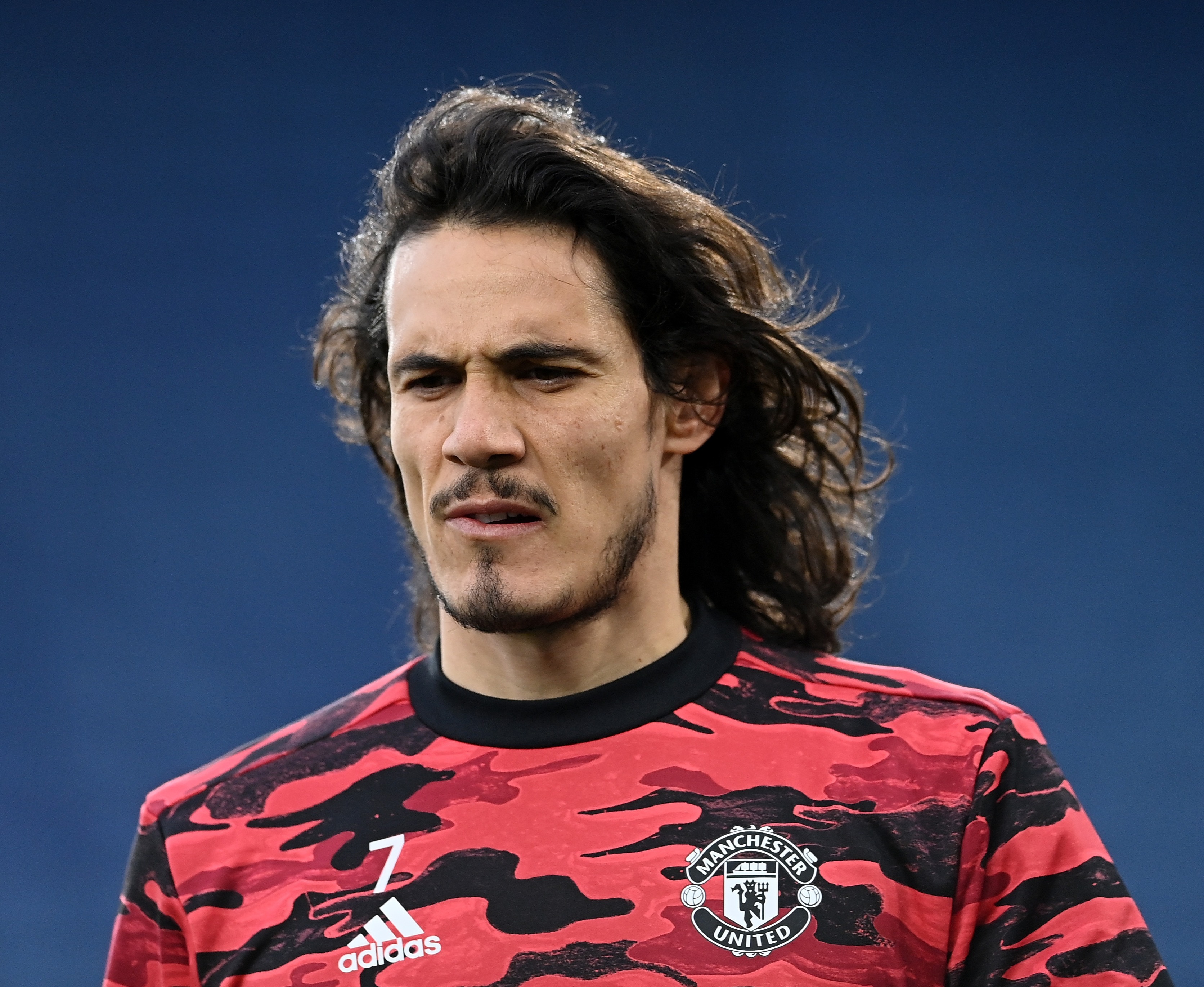 And Uruguay assistant coach Mario Rebollo reckons the best move for Cavani's career – and the national team – would see him return to South America.

Cavani has 51 goals in 118 international caps and helped fire Uruguay to the Copa America title in 2011.

Rebollo told 2 De Punta: "It helps the national team if Cavani goes to Boca or wherever.

“The priority is that he plays where he is comfortable and with a good competitive level.

"If he’s close to here it’d be great, but if he’s not comfortable he would not bear it much.

“It would be good for us if Cavani plays where he feels most comfortable. It makes no difference to me if it’s Boca or another place, where he’s better.

"We have to have him with rhythm and competition.”

Cavani arrived at Old Trafford on an initial one-year, £210,000-a-week deal last summer – with the option to trigger a 12-month extension.

But despite seven goals under his belt this term, the former Paris Saint-Germain forward could be heading on.

Boss Ole Gunnar Solskjaer insists contracts talks are ongoing but Cavani's dad Luis suggested his son is unhappy in Manchester and wants to be closer to his family.

Conversations with Boca Juniors have already taken place and Cavani is thought to be open to the move, which would dramatically cut down the 14,000-mile round trip for any home internationals.

Luis told TyC Sports: "My son does not feel comfortable in England and wants to be close to the family again.

"Edinson is going to end up playing in South America.

"I want Edinson to play in a team that fights for something important.

"Edinson had many conversations with [Boca vice-president Juan Roman] Riquelme and he would like to play for Boca.

"He was always seduced by the idea of playing in Boca. If he returns to South America he is leaning towards Boca."