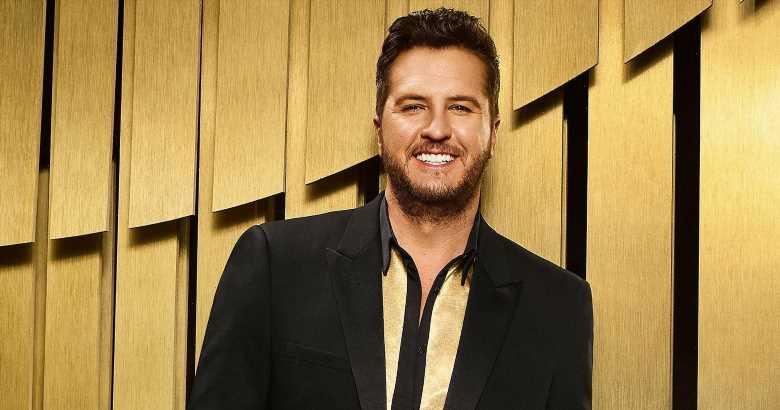 A big night! Luke Bryan returned to American Idol on Sunday, April 18, six days after revealing he had tested positive for coronavirus and had to miss the first live show.

Shortly after Idol’s episode came to an end, the country star, 44, was awarded Entertainer of the Year at the 2021 ACM Awards.

See What the Stars Wore to the 2021 ACMs

“Y’all got me. I’m amazingly surprised. What an honor,” he said in his acceptance speech via video chat from the American Idol set. “To the ACM, I’m so sorry I could not be there. I missed certainly being able to do my song. And all the winners tonight, congratulations. Oh my God. Y’all got me!” 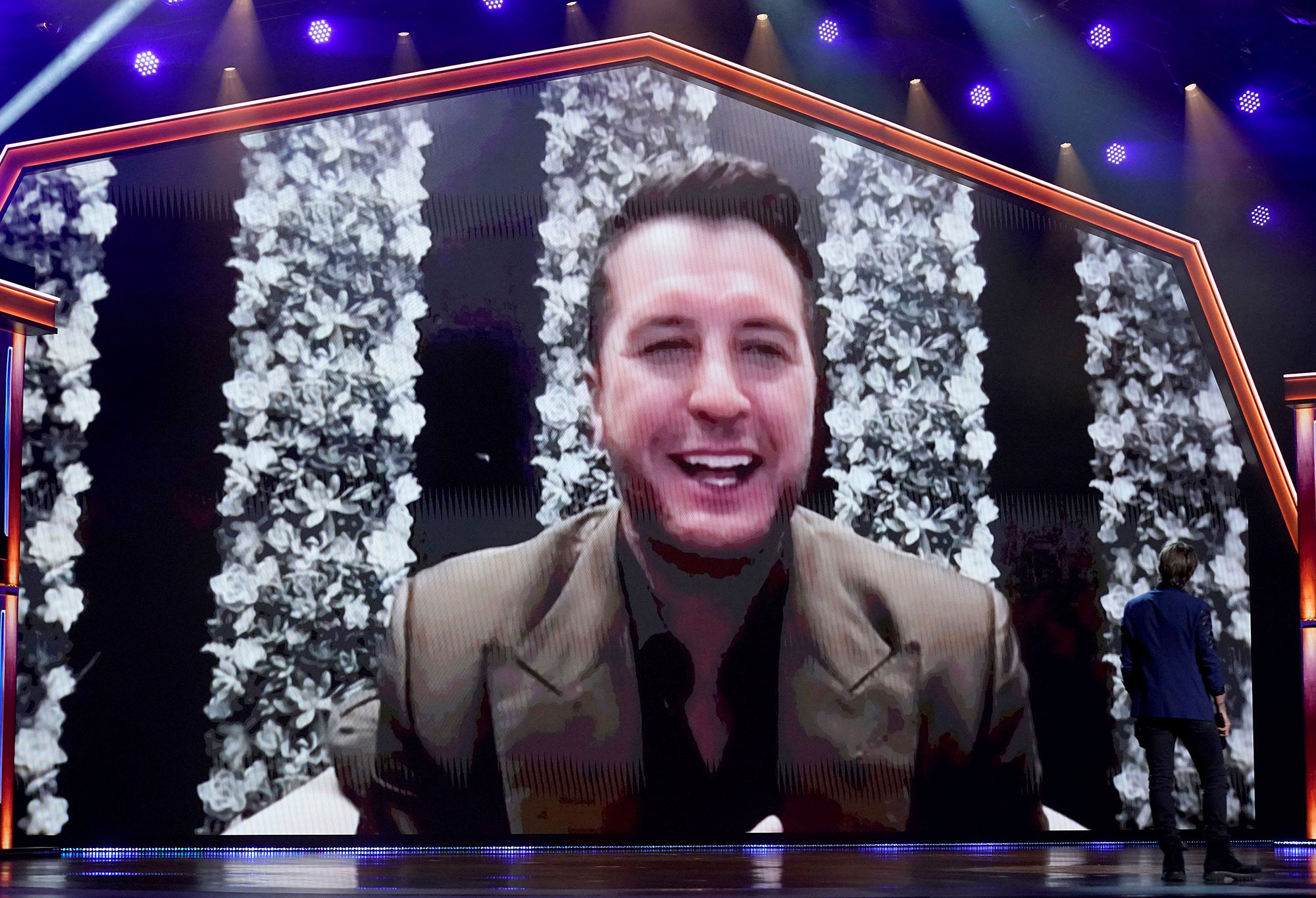 The Georgia native also thanked his wife, Caroline Boyer, and their sons Bo, 13, and Tate, 10. He complimented cohosts Mickey Guyton and Keith Urban, who presented him with the award.

Stars Who Tested Positive for Coronavirus

“What a great night you guys have done,” he said. “And to all my fans out there and country radio. We’ve missed touring, we’ve missed being on the road with everybody that makes me an entertainer. What a challenging year, but to all the fans and everybody, we’ll be back out on the road doing what we love.”

Bryan, who also won the coveted award in 2013 and 2015, was nominated alongside Eric Church, Luke Combs, Thomas Rhett and Chris Stapleton.

The “Country Girl” singer revealed he had tested positive for COVID-19 on April 12. He tweeted that he would be absent from American Idol and in turn, Paula Abdul filled in for the first live episode of the season. 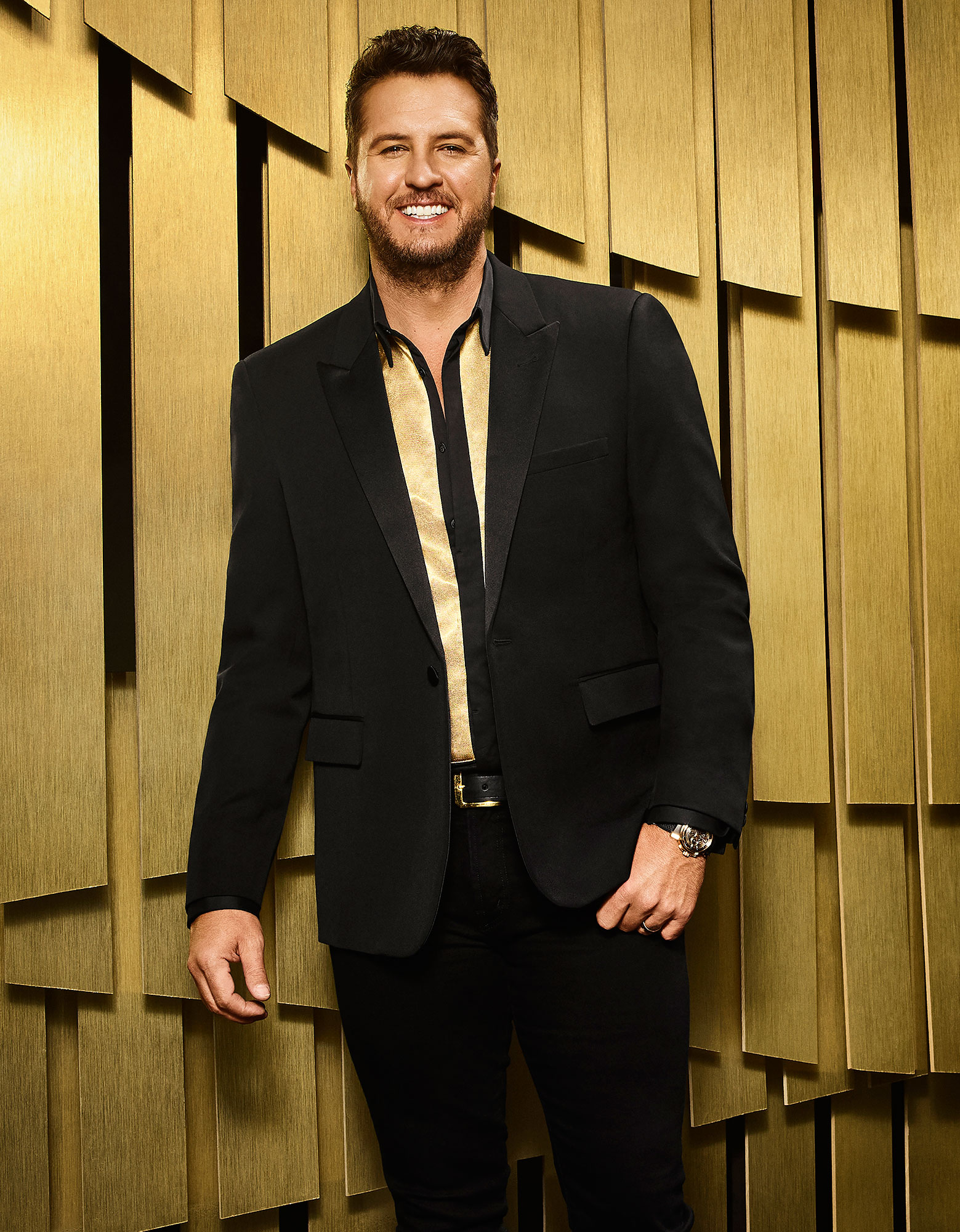 “It was very tough, I’ll tell you. I learned how much I loved the investment that obviously me and Lionel [Richie] and Katy [Perry] have put in [to the season],” he told Entertainment Tonight following his return on Sunday. “I mean, it was really, really tough not being there. That was the toughest part of quarantine. It was really tough for me to have to miss out but I was really honored and very amazed that Paula stepped in for me.”

‘American Idol’ Judges Through the Years and Why They Left

He noted that during his COVID-19 battle, he isolated himself in his house.

“I put myself in a part of the house and stayed away from my boys,” the country crooner explained. “I really didn’t want the boys to miss any school so [one of the hardest things was] not being able to hug all my children.”