The notoriously private Olsen twins sat down for a rare interview to commemorate the anniversary of their fashion brand, The Row.

After very public childhood careers, Mary-Kate and Ashley Olsen pivoted from sitcom and teen film stardom (Passport to Paris, anyone?) to the world of fashion. The famously-private twins have since built an empire with their fashion label, The Row, while avoiding much of Hollywood along the way. Now, in a rare interview with Vice’s i-D Magazine published on June 14 to celebrate the 15th anniversary of The Row, the Full House alums have opened up for the first time about their decision to remain private people. 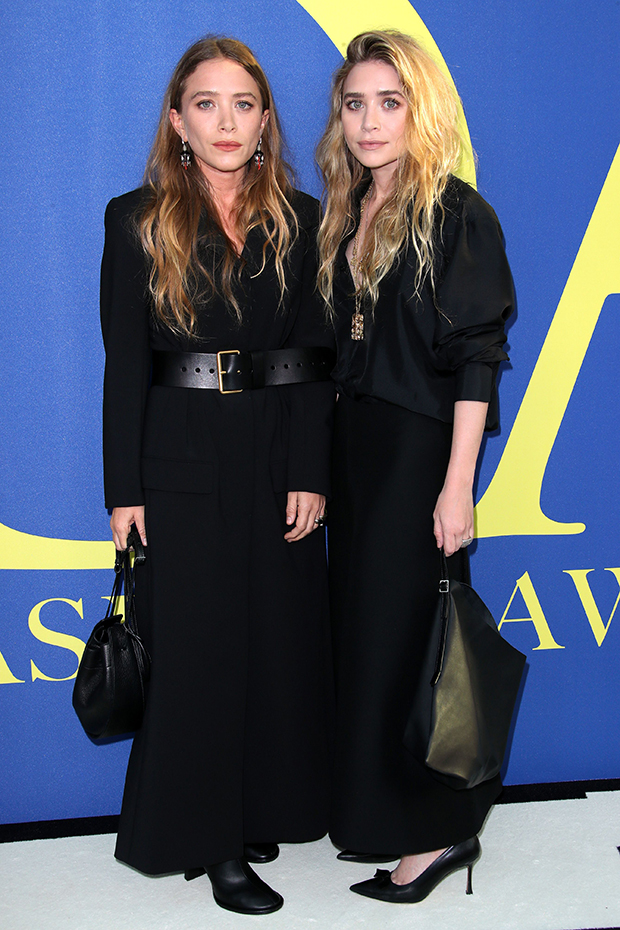 “We were raised to be discreet people,” Mary-Kate, 35, said. That ethos has also translated over to the twins’ fashion line, known for its minimalist and modest offerings. “I think that potentially that’s just our aesthetic, our design preference,” Ashley, 35, added. “But that doesn’t mean that we don’t also appreciate something truly ornate or maximal. Sometimes a collection even starts quite like that, and then gets pared down. It doesn’t always start from that simplistic place.”

The Row, launched in 2006, is very much an extension of the former child actors’ desire for discreetness. “We really didn’t want to be in front of it. We didn’t necessarily even want to let people know it was us, in a way,” Ashley said. “I mean, it was one of those things where it was really about the product, to the point where we’re like, ‘Who could we get to kind of front this so we don’t have to?’ I think, to this day, you’ll see we really put the product first.” 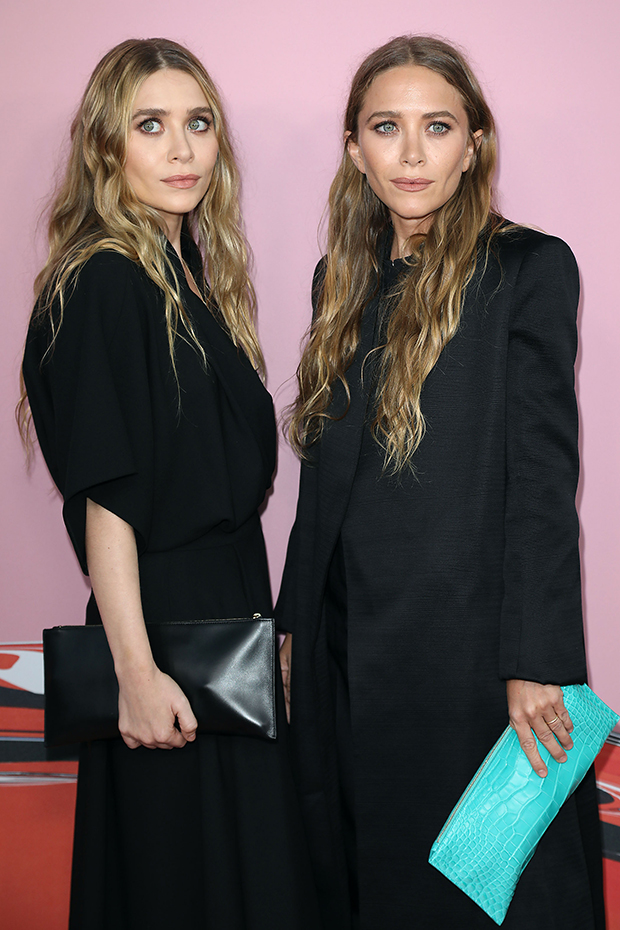 When discussing their decision to leave the world of Hollywood behind, Ashley added, “We had just moved to New York. We were 18 years old and I think what we did know was that we wanted to take that time to take a break from what we were previously doing and to explore things that interested us, and explore what life has to offer.”

In 2013, the twins opened up about the decision to leave acting in Allure‘s December issue. “I was reading scripts, and ultimately I just said to the people who were representing me, ‘I need to do things 100%. I don’t feel like I can give you 100% of my time,’” Ashley said. “There’s a lot of compromise in the entertainment industry. I can’t sit in this room and audition for this part.” Mary-Kate echoed similar sentiments, revealing she’s “not great at not being able to control the end product.”

Fast forward to today, and The Row has experienced success and amassed an A-list following — finding fans in Gigi Hadid, Zoë Kravitz, and Jonah Hill, among others. Here’s to building empires and minding your own business.