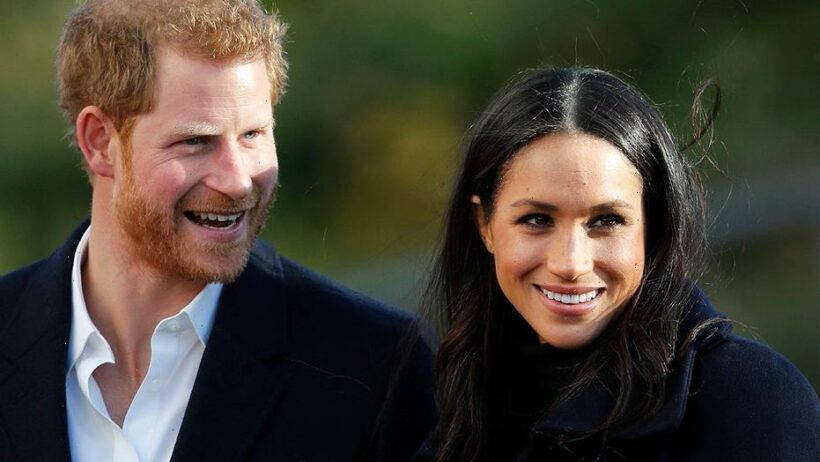 She also predicted that the pair has the “potential to be very influential.”

St-Laurent joined the Sussexes’ nonprofit organization, the Archewell Foundation, in April 2020. Before that, she worked for the Bill & Melinda Gates Foundation. 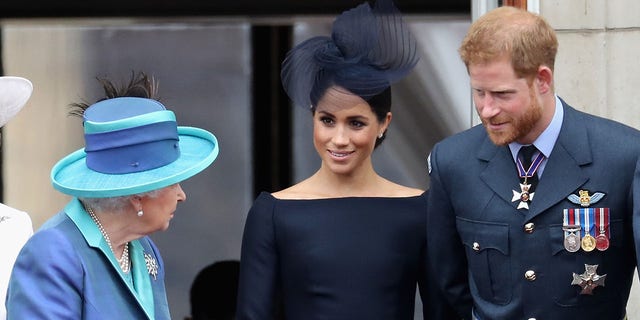 Prince Harry and Meghan Markle’s former chief of staff characterized her experience working for the couple as "incredible" after the Duchess was previously accused of bullying.

“It was an incredible experience,” St-Laurent told The Cut in an interview published on Monday. “They are incredibly talented and creative leaders. I’m grateful to have had the opportunity to do that, to be able to be with them on their journey. The time that I spent with them was incredibly fulfilling.”

“I think they have the potential to be very influential leaders in the social-impact space. I look forward to continuing to be a part of that.”

In March, it was revealed that Archewell went through a structural shakeup of its staff which included St-Laurent who has since transitioned into a senior advisory role for the nonprofit.

The news came on the heels of Markle being accused of bullying by palace staff from her former office at Kensington Palace.

At the time, complaints from palace staff were reportedly leaked to the British press, which claimed the Duchess of Sussex had yelled at some employees for minor infractions and made highly specific demands leading up to her wedding with Harry, according to a report from The Times. 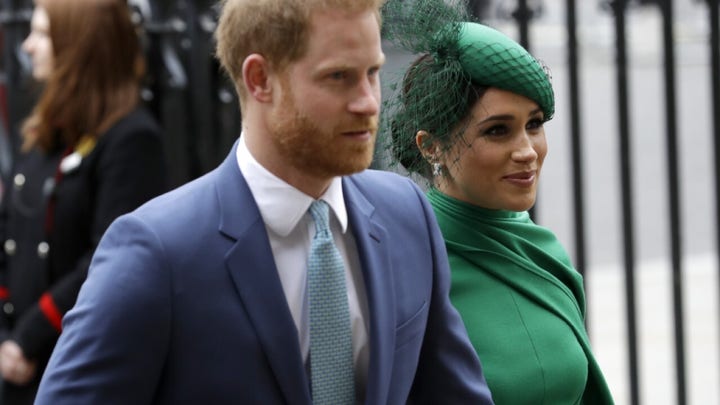 Markle’s team vehemently denied the claims and requested to see any evidence, according to The Daily Mail.

“The Duchess is saddened by this latest attack on her character, particularly as someone who has been the target of bullying herself and is deeply committed to supporting those who have experienced pain and trauma,” a spokesperson for the Duke and Duchess of Sussex told Fox News in March.