Ben Higgins lost 30 pounds from parasite while filming ‘The Bachelor’

Ben Higgins of “Bachelor” fame has reached a crossroads.

“I am back in Indiana right now because of a breakdown — again — in my life, where I don’t know what’s happening,” he admitted to Trista Sutter on her “Better, Etc.” podcast Tuesday. “I don’t know what this next season of life looks like for me. I’m farther and farther removed from the show, and at the same time, I need to figure out what my life is going to look like and what my legacy is going to be.”

Higgins was introduced to fans during Kaitlyn Bristowe’s 2015 “Bachelorette” season, where he finished as the second runner-up. He returned to the franchise in 2016 as the Season 20 lead of “The Bachelor,” where he ultimately proposed to Lauren Bushnell, with whom he ended his engagement in May 2017.

While shaken from the public breakup, Higgins admitted to enjoying some of the trappings of fame.

“All of a sudden I go from feeling like I’m an outsider to, over a period of time, having enough people tell me that I’m awesome to start feeling pretty good about [myself],” he explained to Sutter. “I start building an identity around that. I started to really feel like, ‘Oh my gosh, this is the thing that I was needing to fill me … I’ll be in the in-group forever.’” 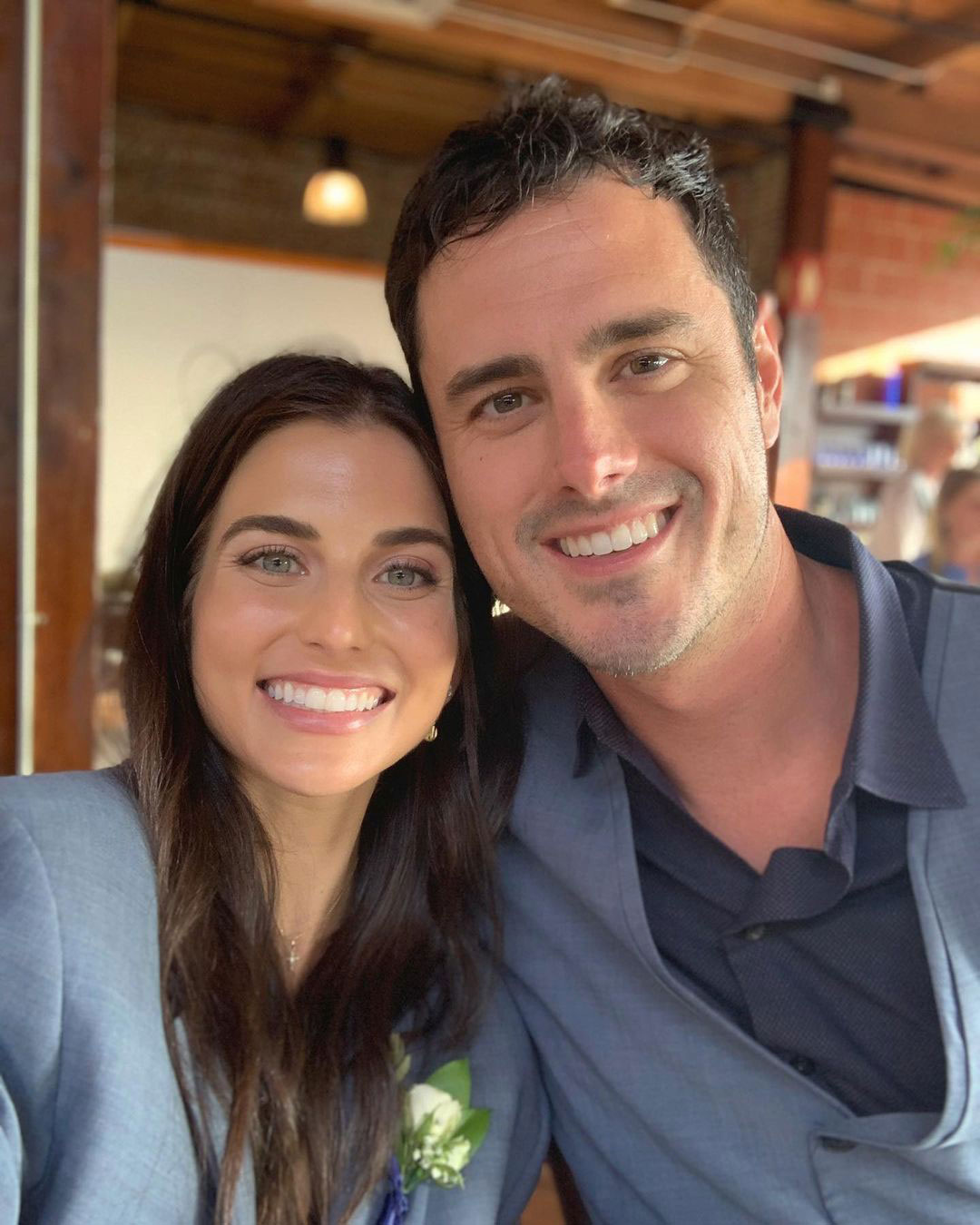 Higgins said he eventually became disappointed in himself for seeking validation from the industry.

He ultimately chose to “divorce [him]self” from the idea of seeking others’ approval, a concept to which the original “Bachelorette” Sutter, 48, could relate.

“Pretty much everyone these days — especially because of social media — we do the comparisons, like, all frickin’ day long,” she said. “[It’s] really, really hard to handle these days.”

This isn’t the first time Higgins opened up about his troubles, as he came clean about battling a painkiller addiction in March.

On the bright side, Higgins’ love life seems to be in shape: He got engaged last March to Jessica Clarke, with whom he’s been linked since early 2019.