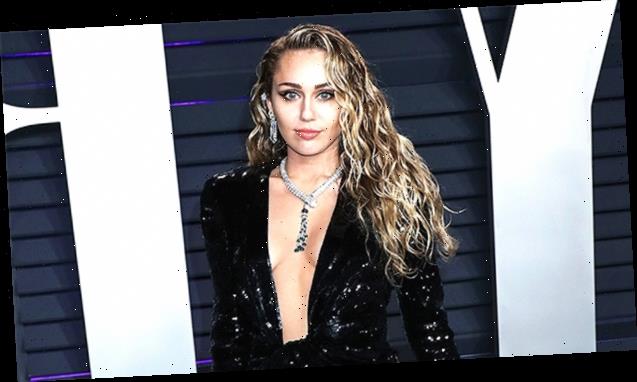 Miley Cyrus prepped for her TikTok Tailgate Super Bowl performance by hitting the treadmill and belting out to ‘Rebel Girl’ in a Nike crop top. The pop star also teased what song she’ll be singing on game day!

Miley Cyrus, 28, is preparing just as much as the Kansas City Chiefs and Tampa Bay Buccaneers for the Super Bowl LV on Feb. 7. To make sure she’s in tip-top shape for her performance at the TikTok Tailgate happening right before the big game in Tampa, FL, Miley worked out both her legs and vocal chords in the treadmill video below, which Miley posted on Feb. 3.

While running at full speed, the Disney Channel alum belted out to Bikini kill‘s punk rock anthem “Rebel Girl.” In another clip, Miley then rehearsed her song “Angels Like You,” which is a track from her new album Plastic Hearts that came out in Nov. 2020. At the very end of the video montage, Miley spontaneously broke out into an oldie but a goodie: her 2013 hit “We Can’t Stop.”

Miley sounds and looks like she’s already ready to hit the stage; the pop star’s toned abs were also on display as she rehearsed in a Nike crop top and leggings. “#SBLV PREP,” Miley captioned the video, adding, “ANGELS LIKE YOU CAN’T FLY WITH REBEL GIRLS LIKE ME.” 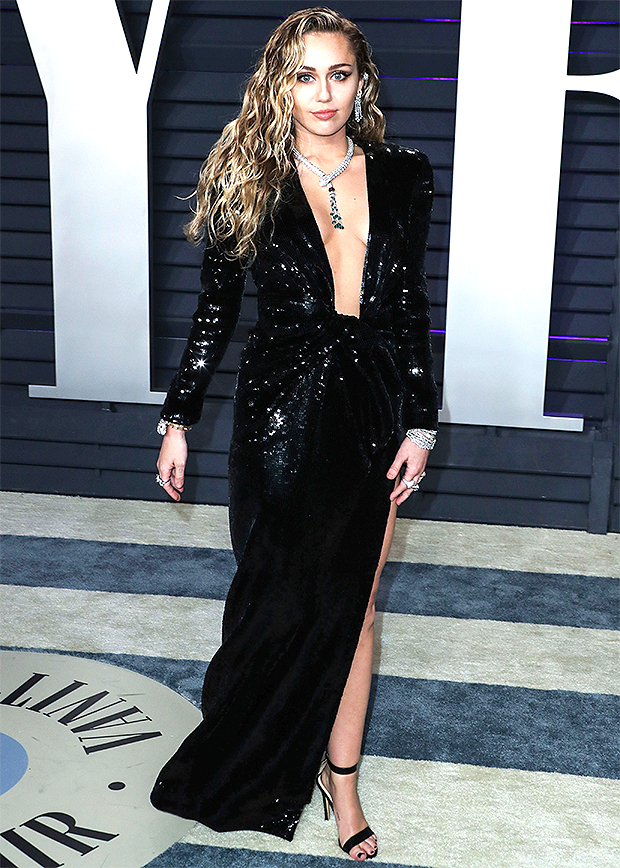 Miley has also been teasing her performance outfits leading up to the Super Bowl LV. On Feb. 2, Miley posted another video in which she checked herself out in the mirror while rocking a cheerleader-themed halter top, embroidered with varsity letters that stood for “For The Win,” and cheeky briefs. And before that, the NFL announced Miley’s performance with a picture of the singer in a black and pink latex bodysuit (once again, it was cheer-themed).

While Miley teased that she may be performing “Angels Like You” in the video above, her actual set list remains a secret. “She’s being pretty tight-lipped surrounding details of her performance at this point because she doesn’t want to ruin any surprises,” a source EXCLUSIVELY told HollywoodLife. “But there are rumors she’ll be mixing up some of her signature classics like ‘Party In The U.S.A.’ and ‘We Can’t Stop’, along with her newer hits.”

For Miley, “this isn’t just about the NFL pregame concert,” our insider also told us. “This could also definitely open doors for Miley to perform at a Super Bowl Halftime Show,” the source explained. For now, though, Miley has expressed her gratitude and excitement that she’ll be performing for 7,500 vaccinated healthcare workers inside Tampa’s Raymond James Stadium. You can watch the performance on the NFL’s TikTok page at 2:30 p.m. ET, or catch it on CBS’ Super Bowl LV Pregame Show airing on television.