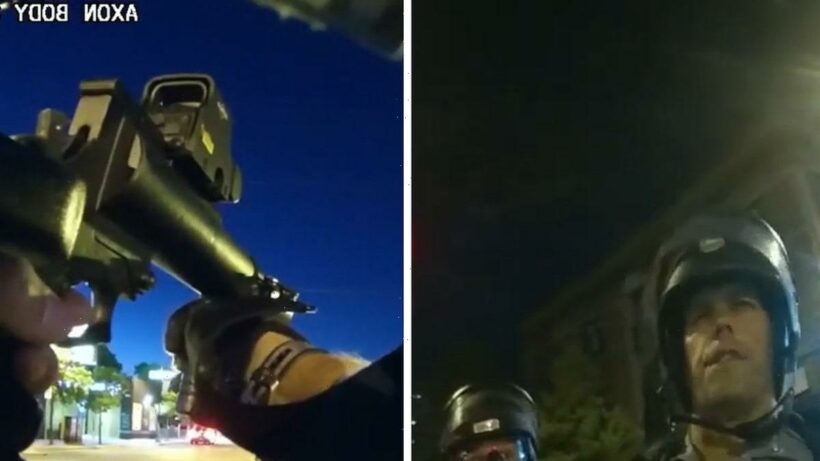 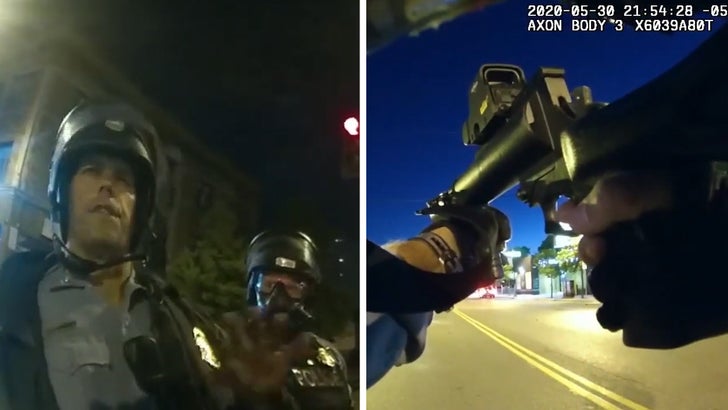 Minneapolis police officers were pumped up to fire non-lethal bullets at protestors during the unrest after George Floyd‘s murder, and boldly talked on camera about “hunting” people out past curfew.

The new body cam footage, from late May 2020, provides a shocking look at the cops’ forceful response to the protests and riots in the city on the evening of May 30 into May 31. A cop is heard saying how it’s a “nice change of tempo” for officers to be out actively hunting people instead of just chasing them around.

Another officer replies, “F*** these people.”

In another clip, Minneapolis cops are enthusiastically ordered to shoot non-lethal rounds on “the first f***ers we see.”

According to CNN, these videos from multiple police body cams were released by Eric Rice, the lawyer for a man who was recently acquitted on charges of firing a gun at officers on May 30 after they fired nonlethal bullets at him.

There’s also a clip of an officer expressing his disdain for the media, then going off on proving the mayor wrong about the race of protestors. He then makes a racist comment, suggesting only Black people are responsible for looting and fires.

According to CNN, this officer is Lt. Johnny Mercil, who currently oversees MPD’s use of force training. He was also a prosecution witness in the trial of Derek Chauvin, who was convicted of murdering Floyd.